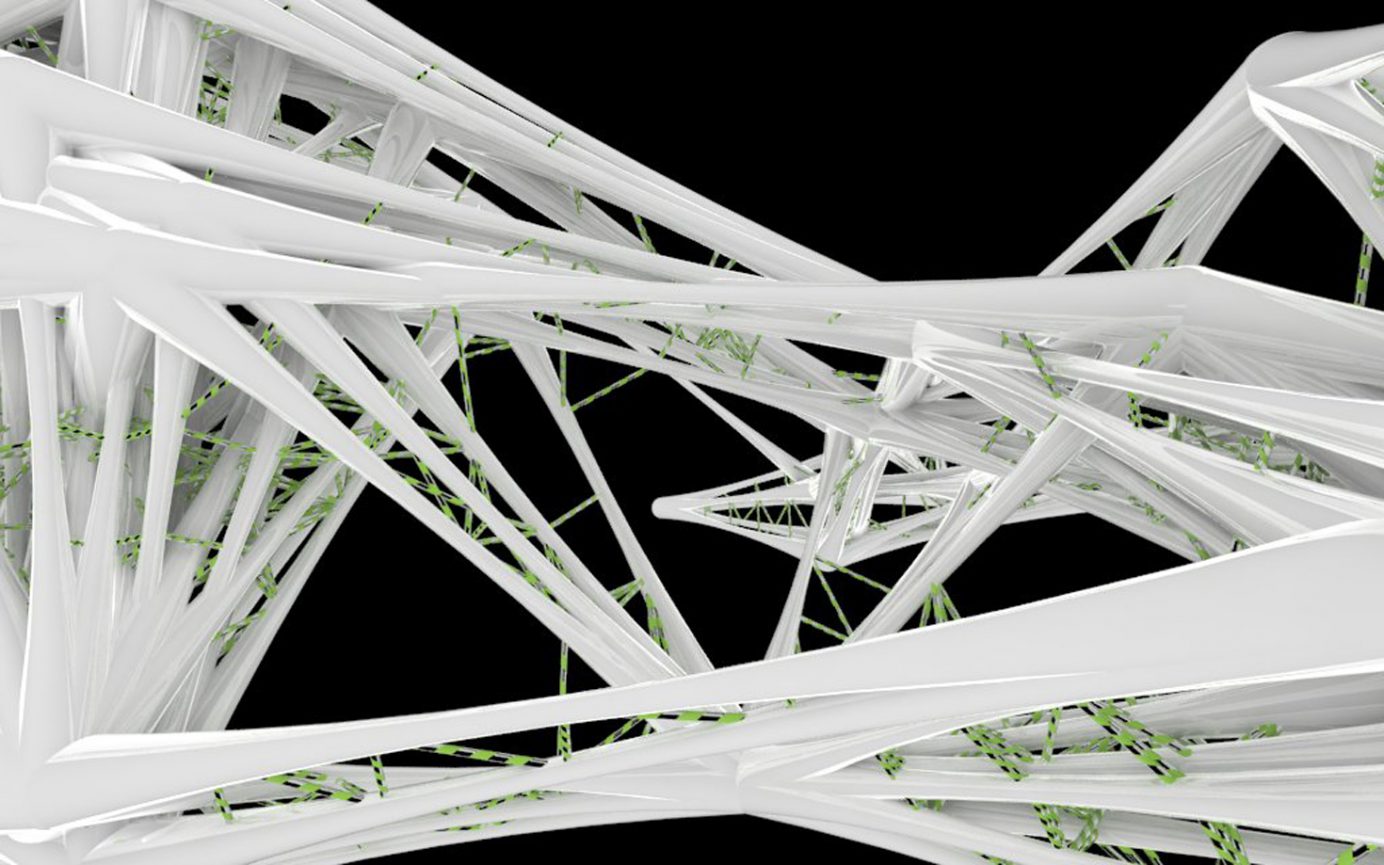 ‘Imagine the possibilities of being able to predict the intricacies of an evolving city. The capability to compute algorithms for not only a standard city model, but to include variable sets specific to a single city. CITC V is looking at the possiblity of using real time streaming data of human movement through GIS information to develop algorithms, which may act as algorithmic foundation for future urban design. Moving from analog to digital interface, complex mapping tools can collect and represent vastquantities of data, that was previously impossible to visualize and analyse as one cybernetic system. CITC V further investigates similarities of the fractal gemoetries present in the neural network of the brain and the city. Neural networks contain an infinite number of parameter, which in turn have an infinite number of variables within them. The city neural network model needs to take into consideration the possibility of cluster of single activities, or clusters of nodes, which represent different activities or functions.

‘Taxonomy of Indicium Motus’ suggest a data driven design decision-making process and creates a vision for Urban Infrastructure in the 31st century. Infrastructure becomes an organism as part of the living city neural network, changing and amending according to the system which it houses. 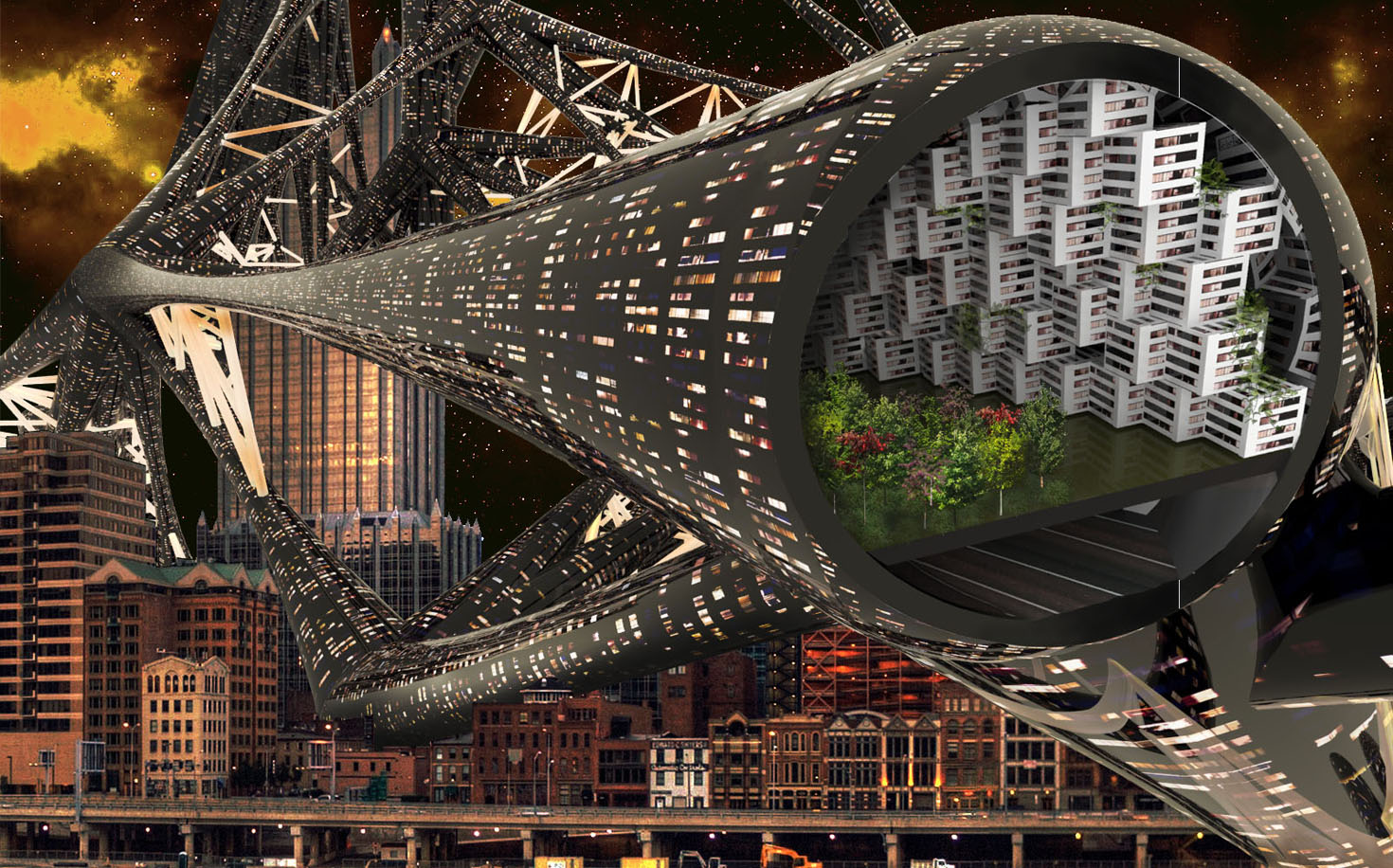 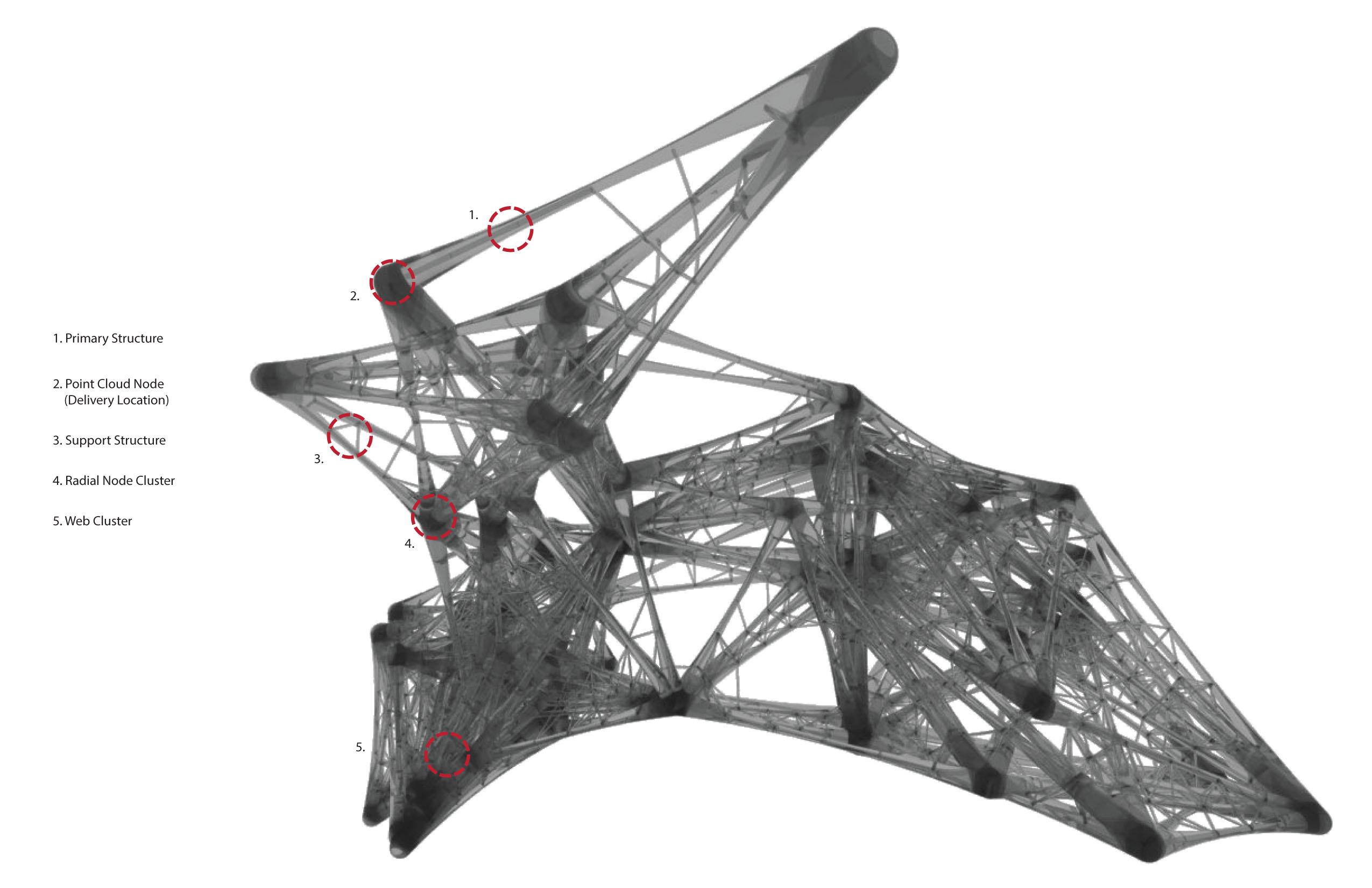 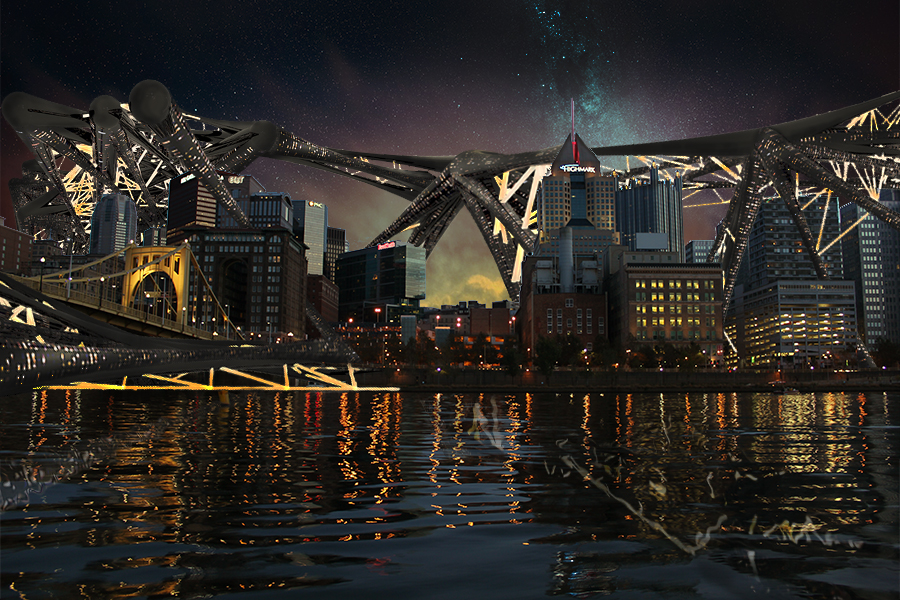