CITC III has been invited by the Slovenian curating team of the Venice Architecture Biennale 2012 and to join 2112AI for Maribor, the European Capital of Culture 2012 located in Slovenia. Maribor, a small city in the north-east of Slovenia with approximately 120.000 inhabitants between the mountains and the river Drava, has a vibrant cultural history whereas it belonged to seven different countries since its first mention in 1164 with the Germanic name “Marburg”. Geographically Maribor is located near the border to Austria and therefore enjoys cultural influence from Eastern and Western Europe.

Students developed proposals for the city of Maribor as part this year’s Venice Architecture Biennale. “PAR.A-rchitecture 2.0 Contingency” suggests a systemic rather than formal approach towards developing space and function and considers the city’s cultural, topographical, economical and tactile development as base for our work. Investigation into the difference of cultural and biological evolution processes as PAR.A-rchitecture, as mutation and emergent systems with neurobiological constraints at the same time. We are looking to develop interdisciplinary contemporary code-based design strategies to be applied at a real location, in a challenging environment. Basis for our work is the historical development of codes in the city of Maribor on a global and local level paired with computational tools of advanced architectural design. Arriving at progressive architecture that on one hand reflects history and on the other hand suggests the future of Maribor, is the make-up of “PAR.A-rchitecture Contingency 2.0”. CITC III goes beyond the idea of form as a priori driving force for architecture, as ultimate and finite architectural structure. 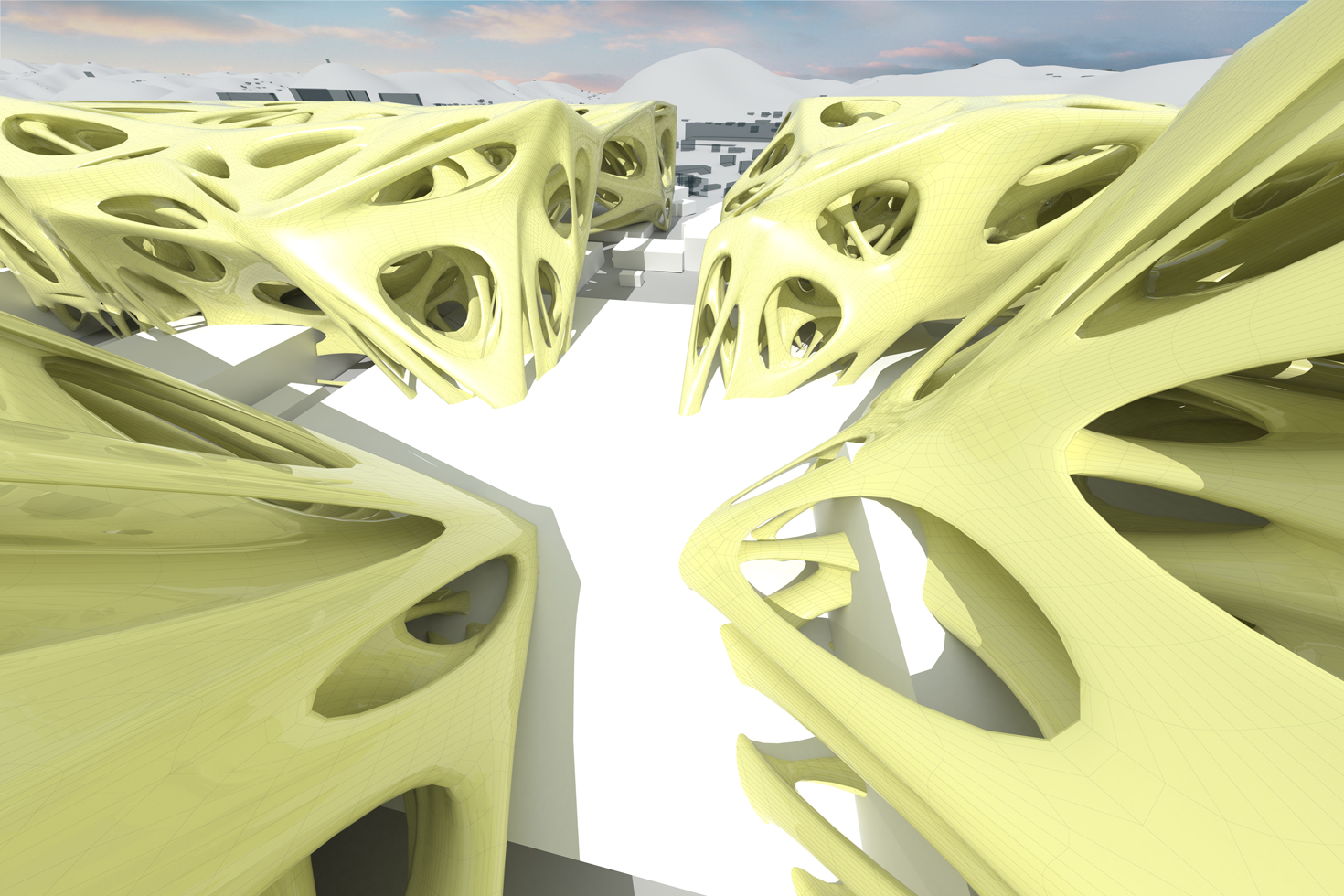 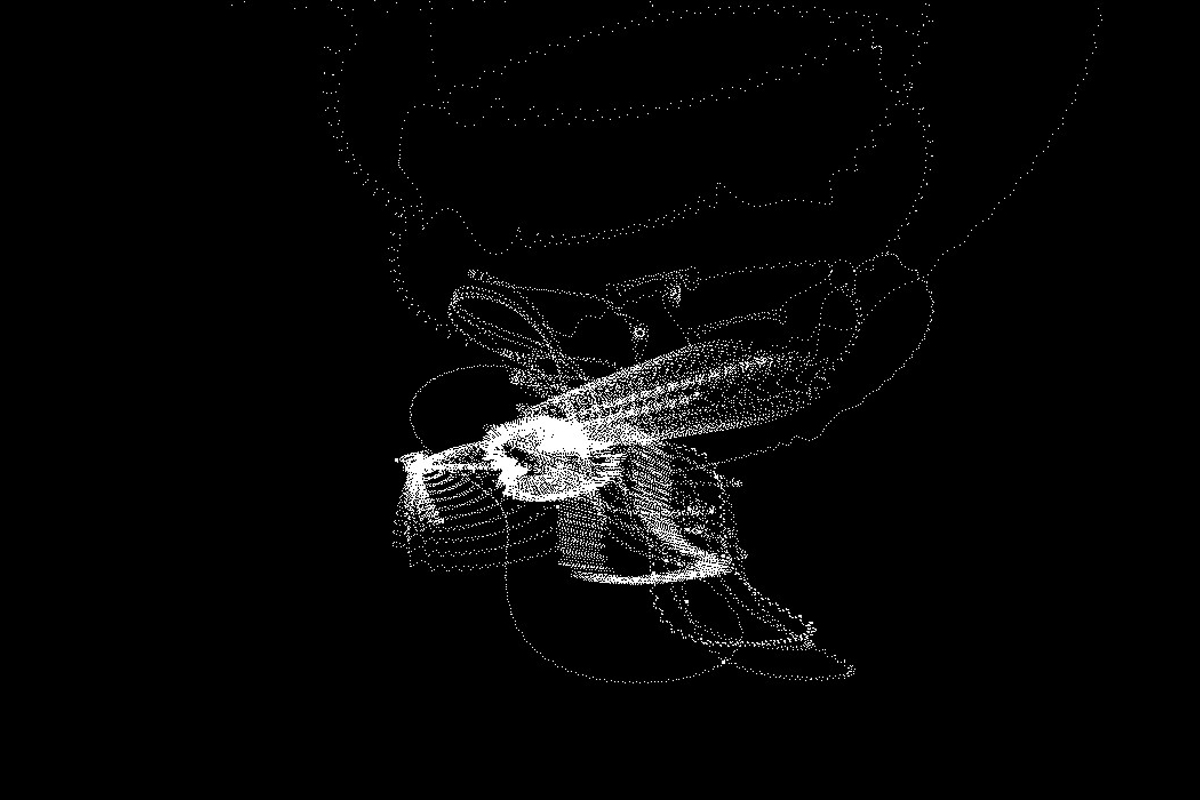 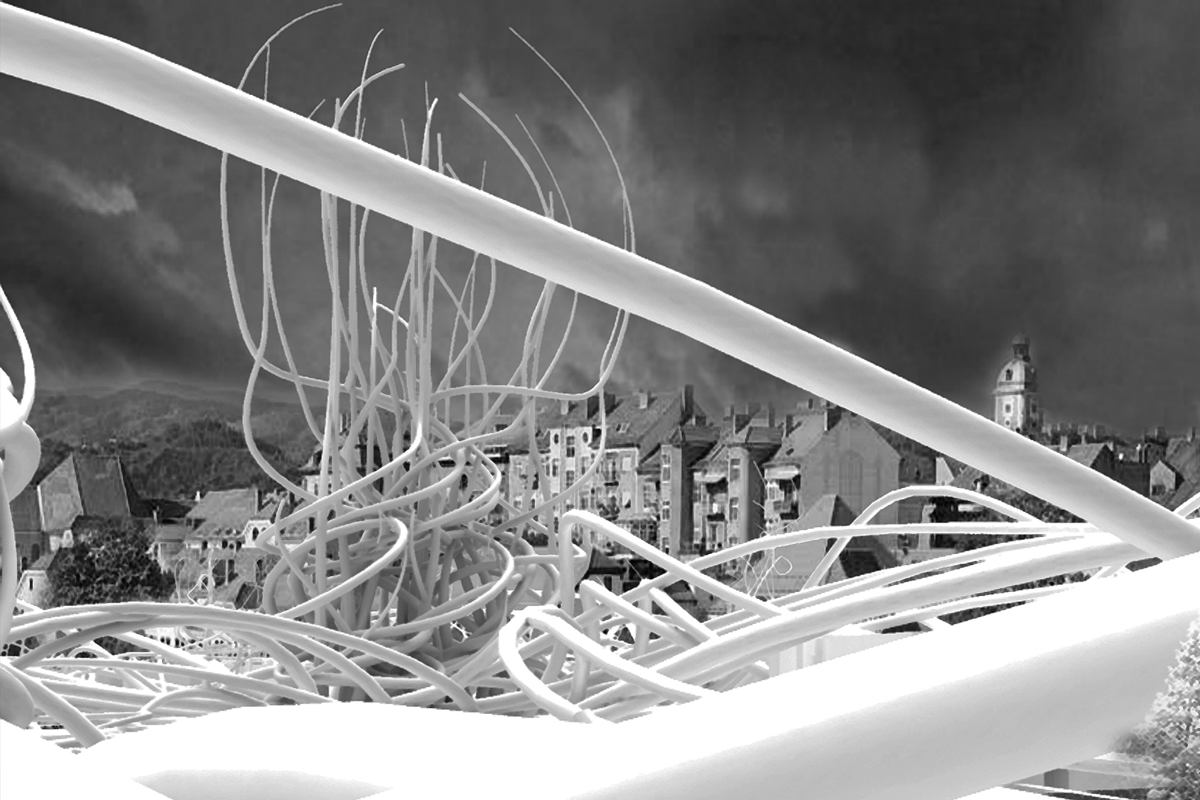 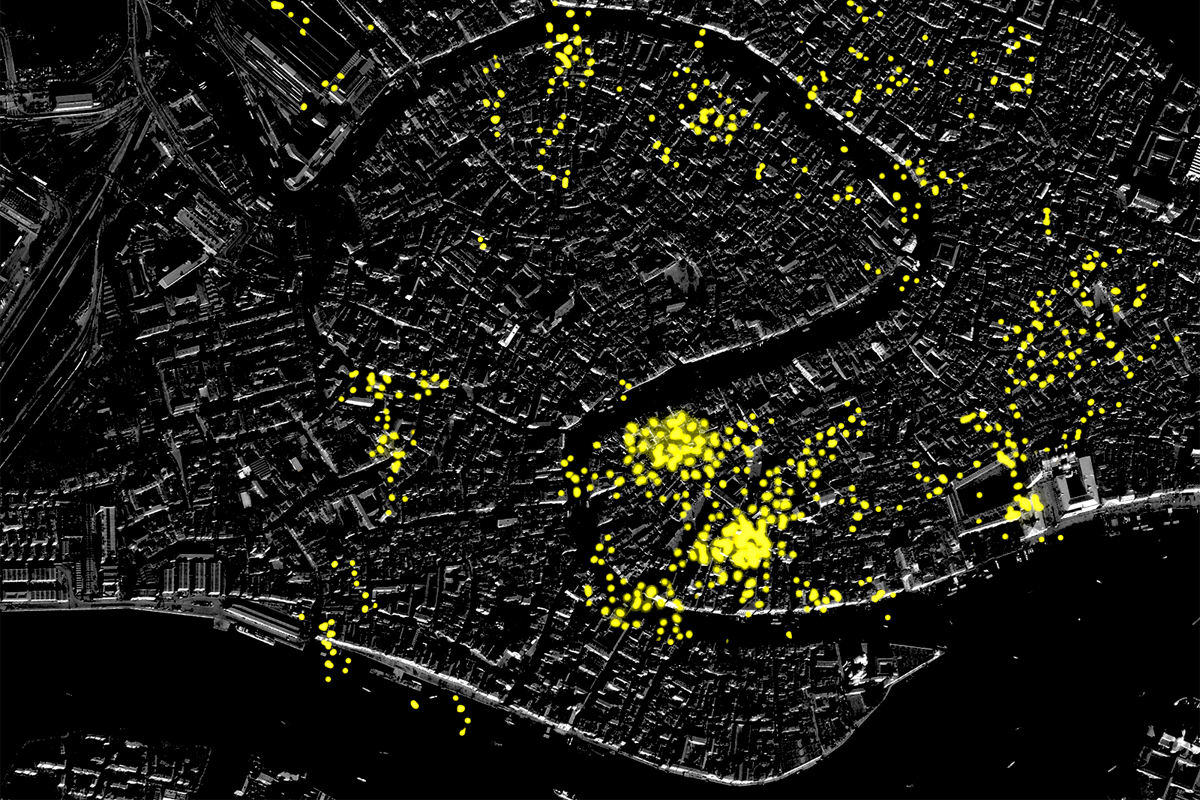 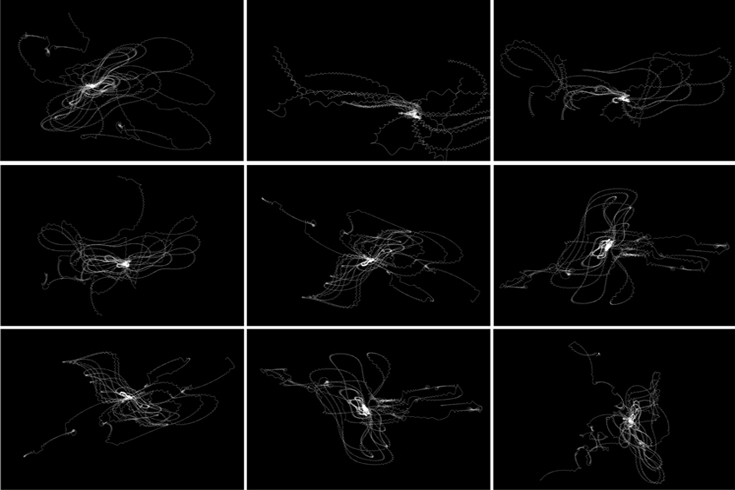 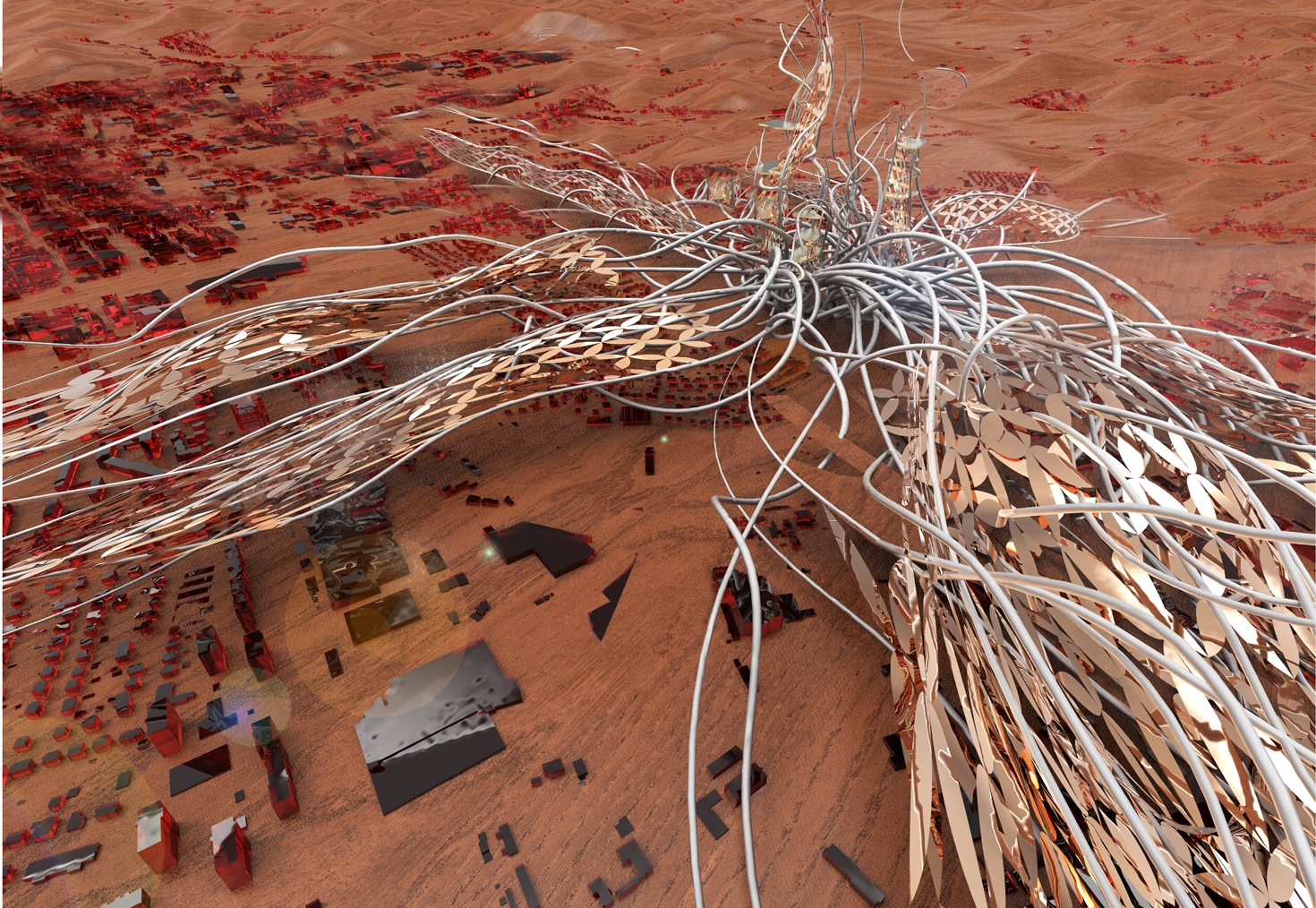 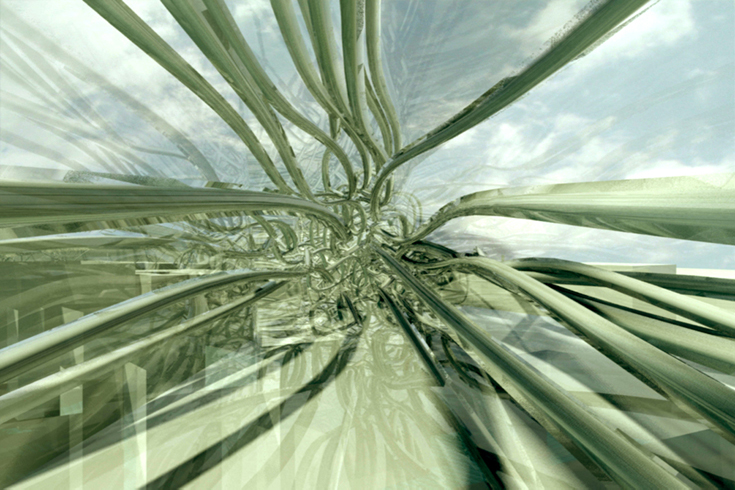 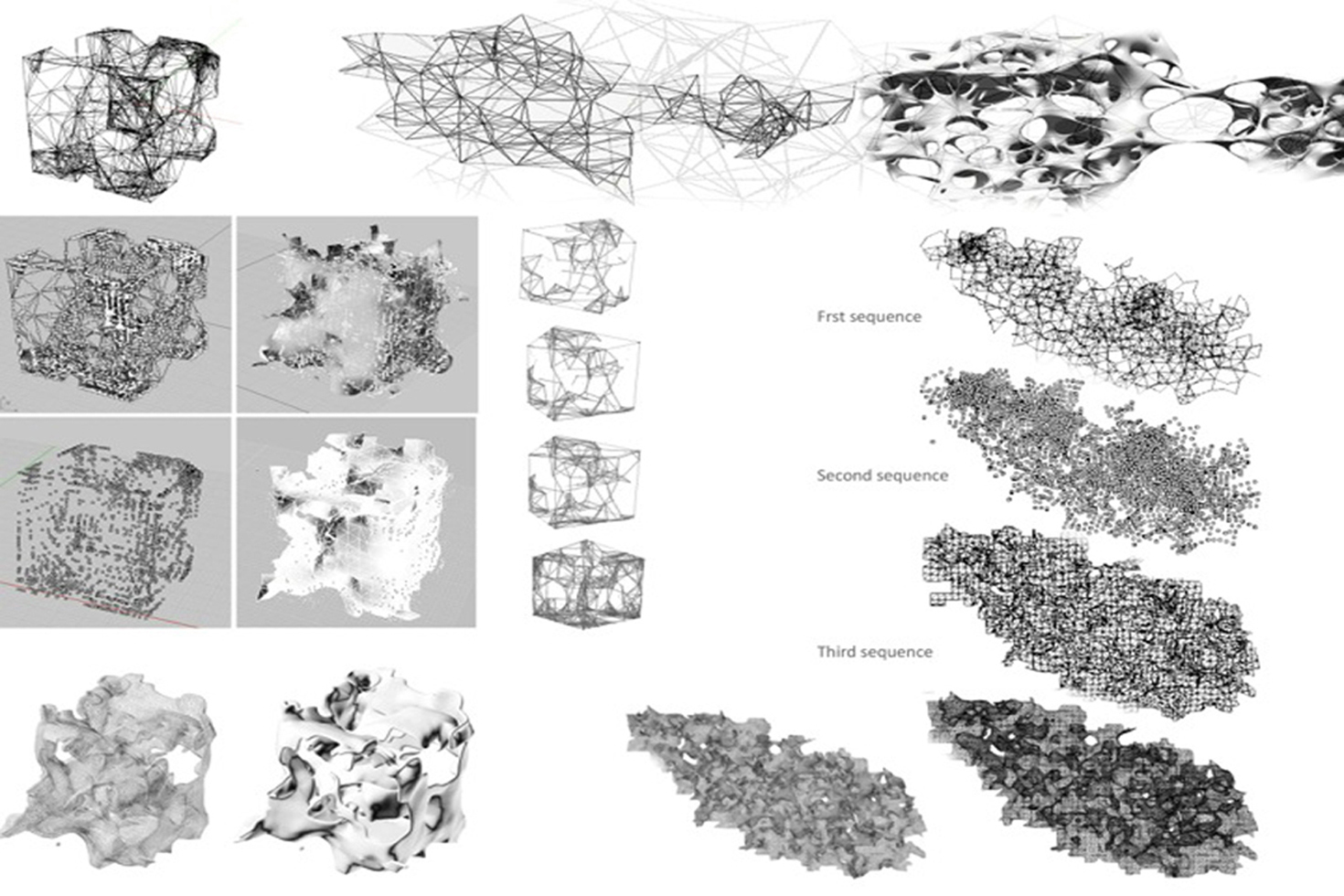 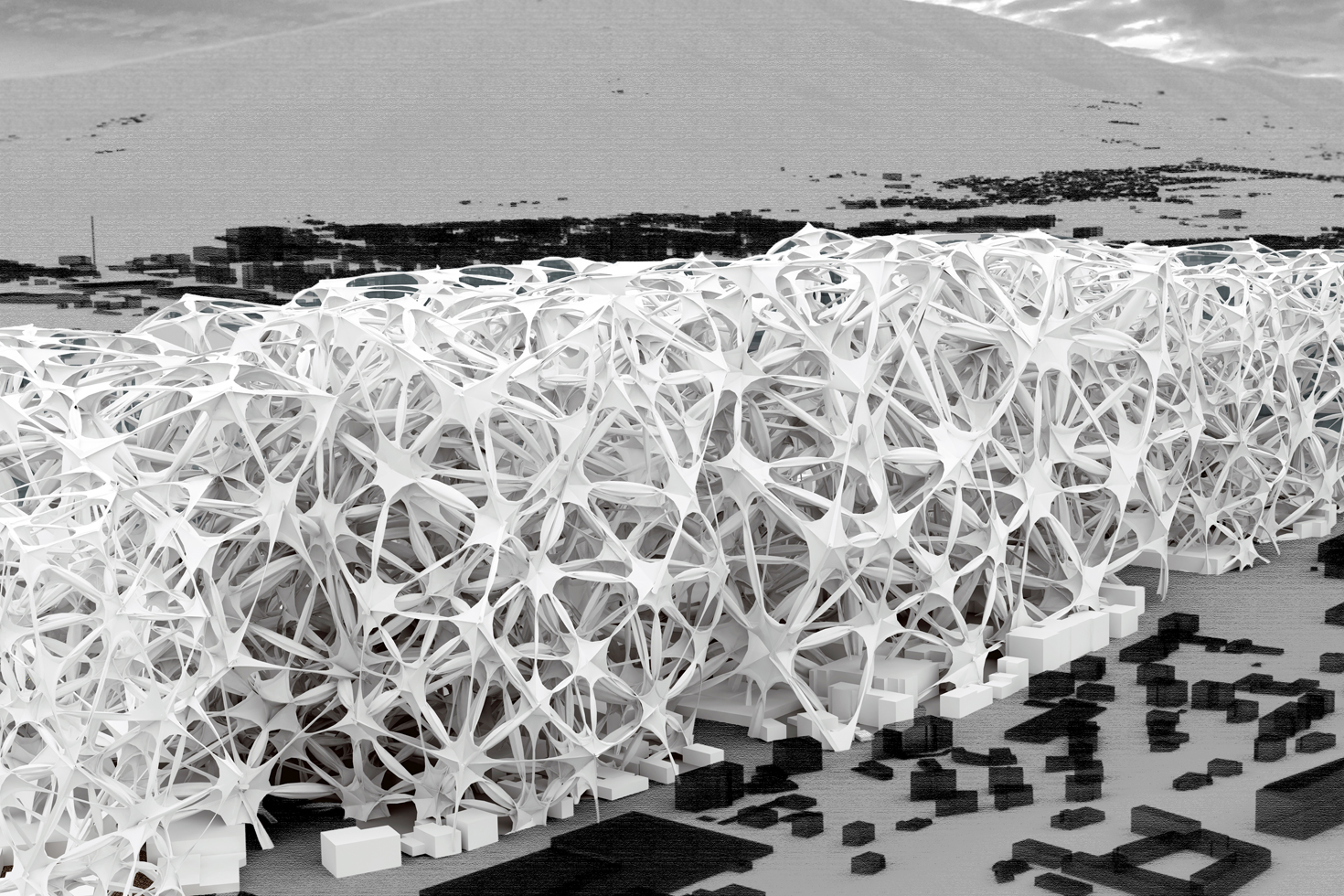 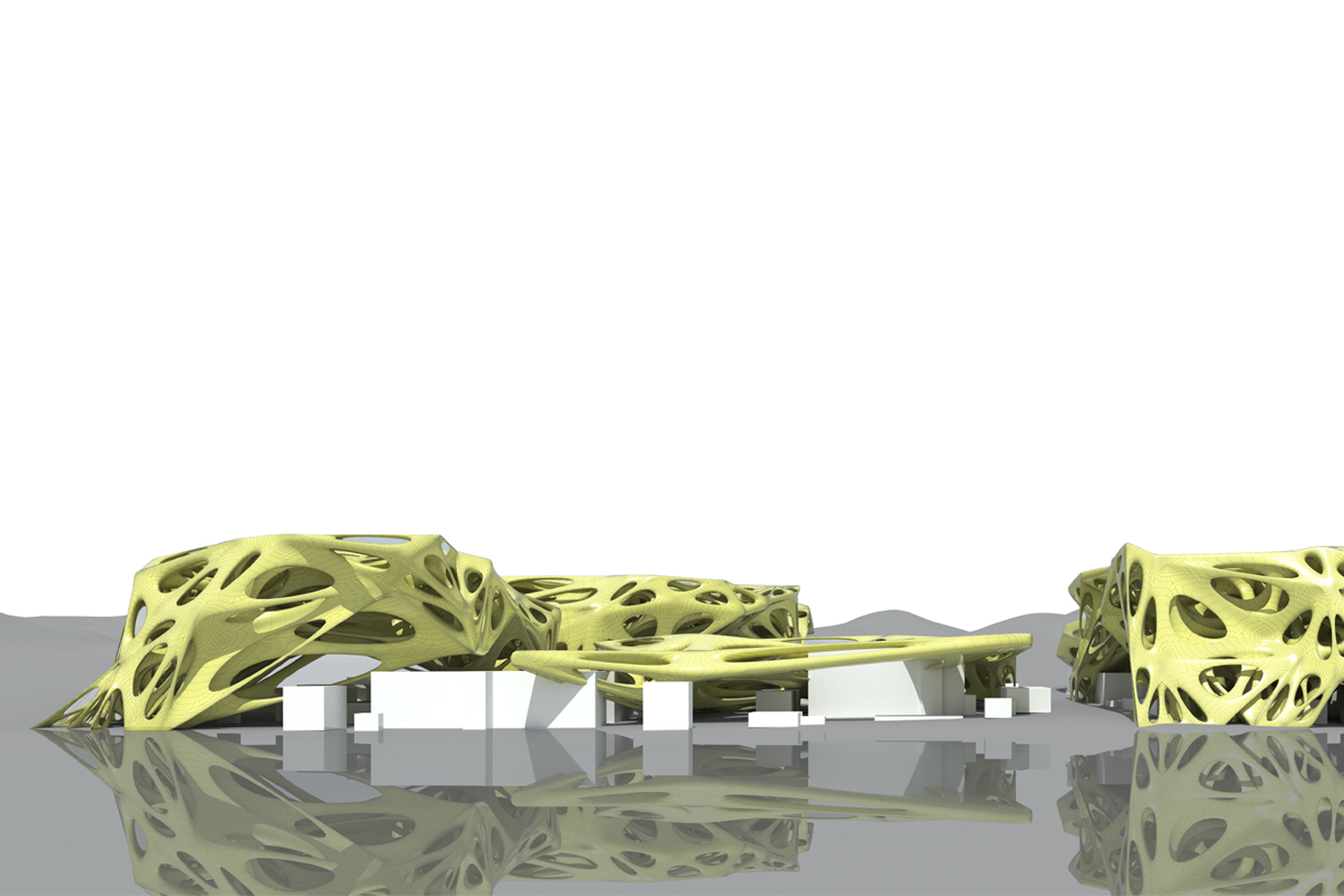 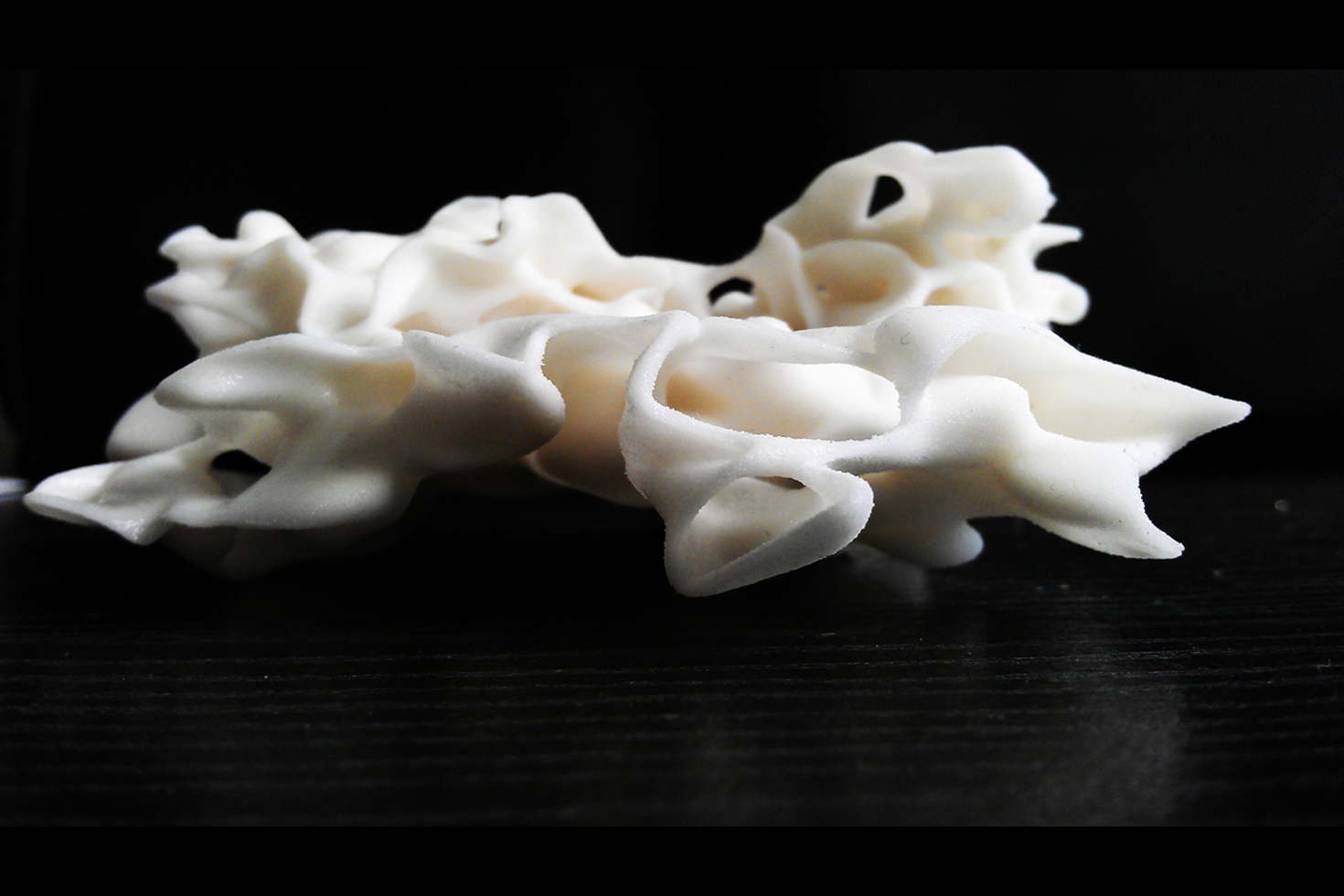 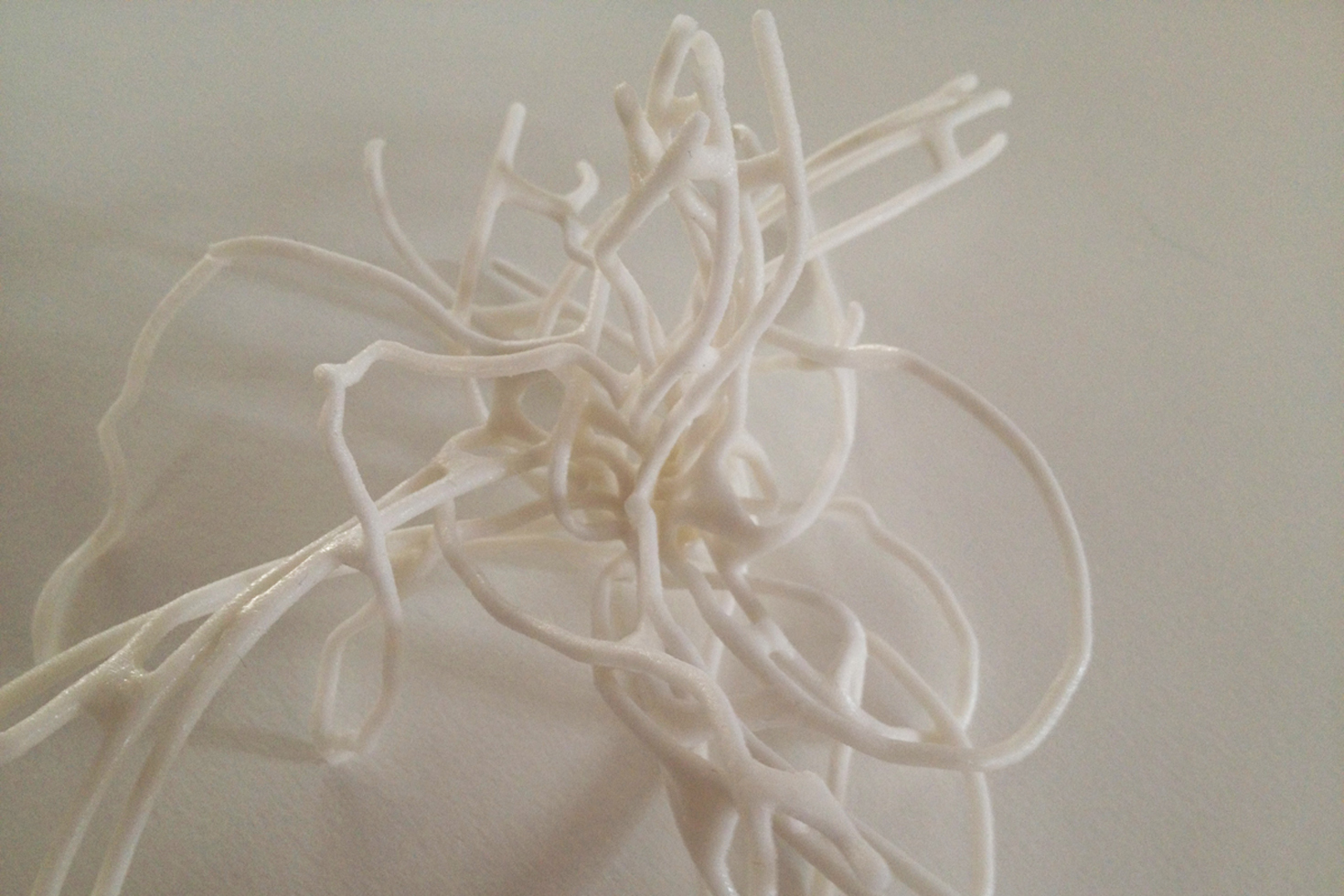