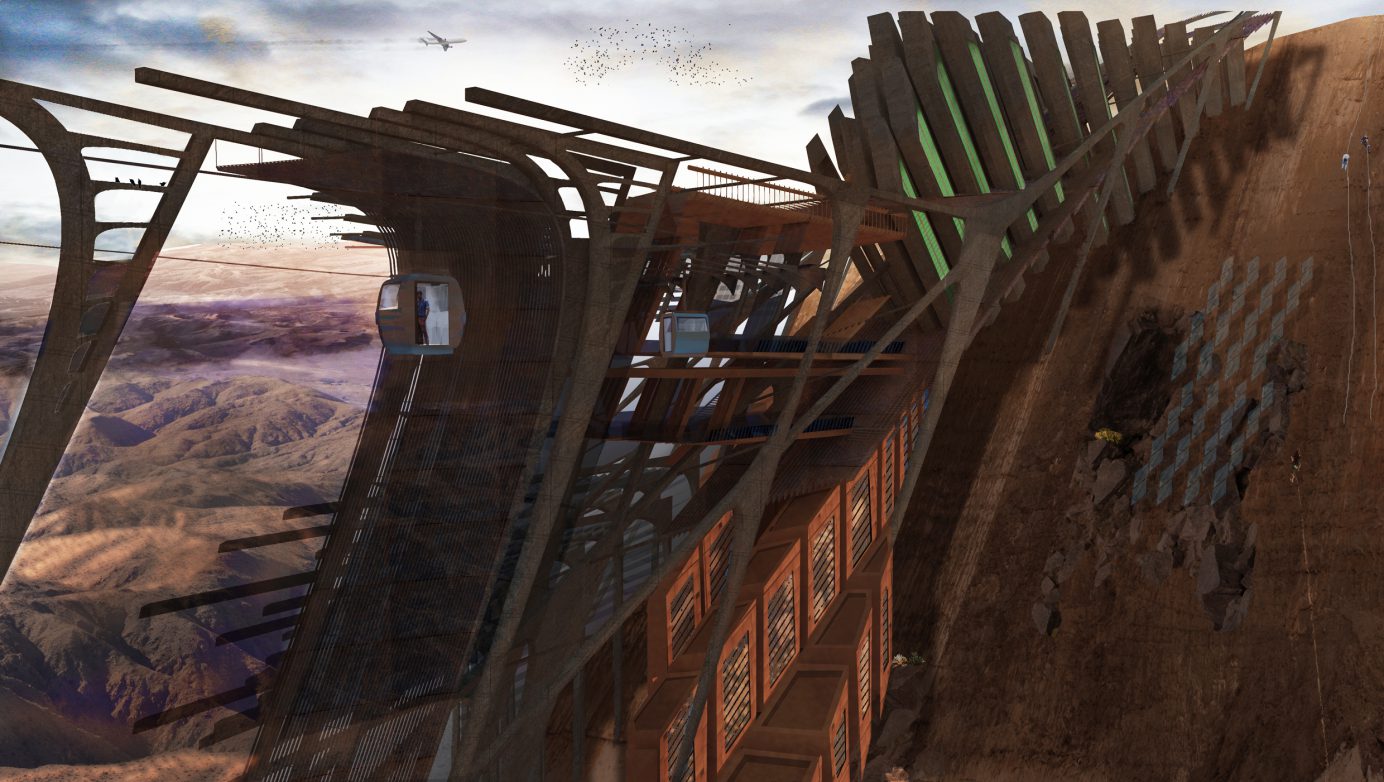 Las Vegas, a busy, bustling metropolitan area with a population of close to 2 million people which represents over 50% of the inhabitants of the Mojave Desert which straddles the States of California, Arizona, and Nevada. Las Vegas is a magnet for people wishing for a vacation from their mundane lives: ‘ What happens in Vegas stays in Vegas’. As a result Las Vegas sees annual visitors upwards of 21 million people visiting by plane alone. In addition Las Vegas hosts the most conventions per year of any city on Earth.
All of these activity manifests itself in the great consumption of energy, natural resources, and stresses of biodiversity.
Considering that Las Vegas is located in the desert which has a great incident of solar and wind energy, you would think that this would offer a viable and sustainable source of renewable energy. But this is not the case, the fact is that Las Vegas currently has a shortfall of energy production and as a result must buy energy from neighbouring states. In this current condition of excess which continues to intensify there is the opportunity to grow knowledge in the extremes of the desert condition. 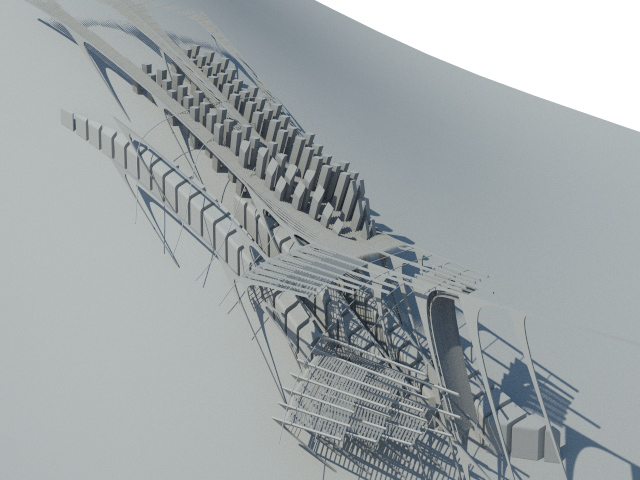 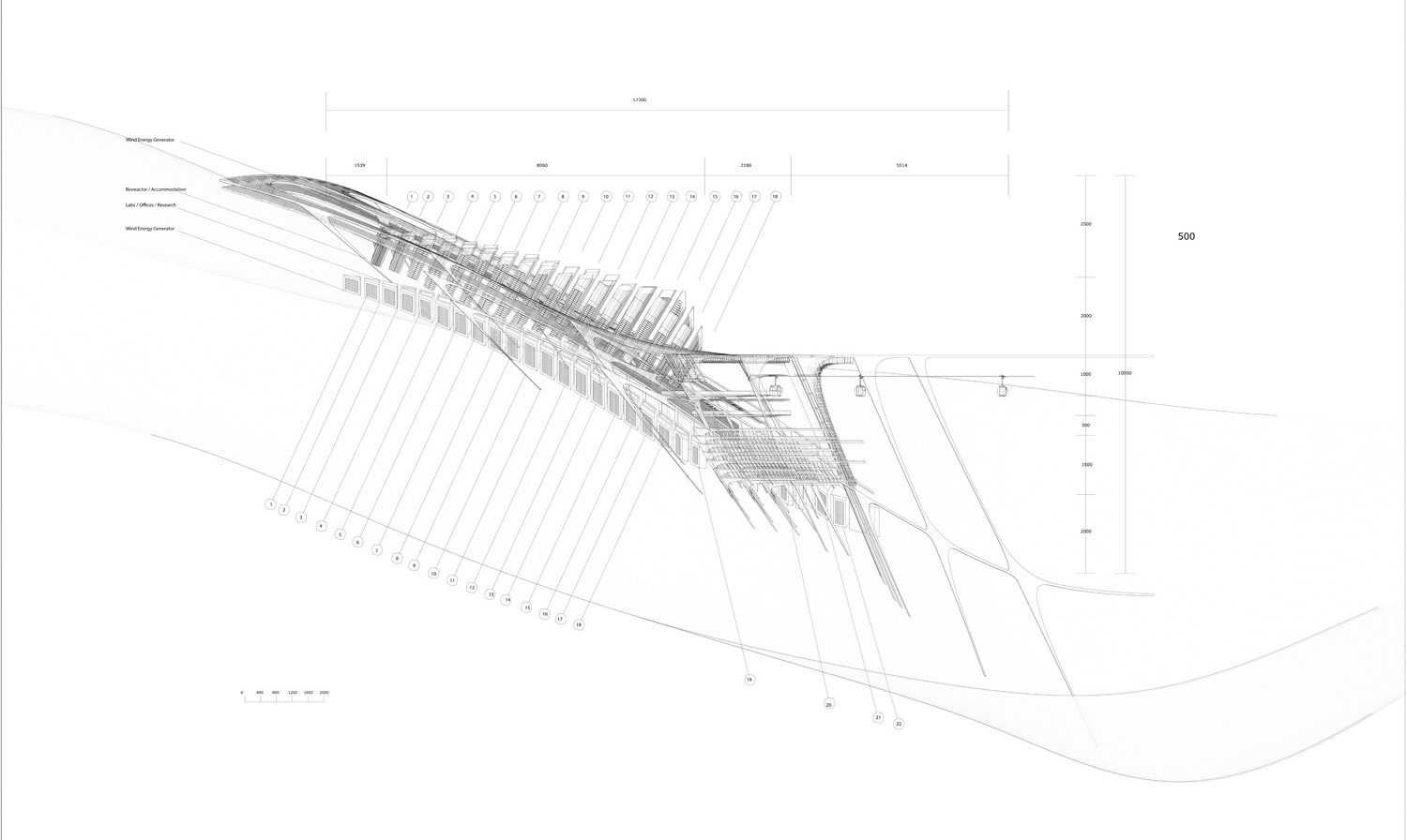