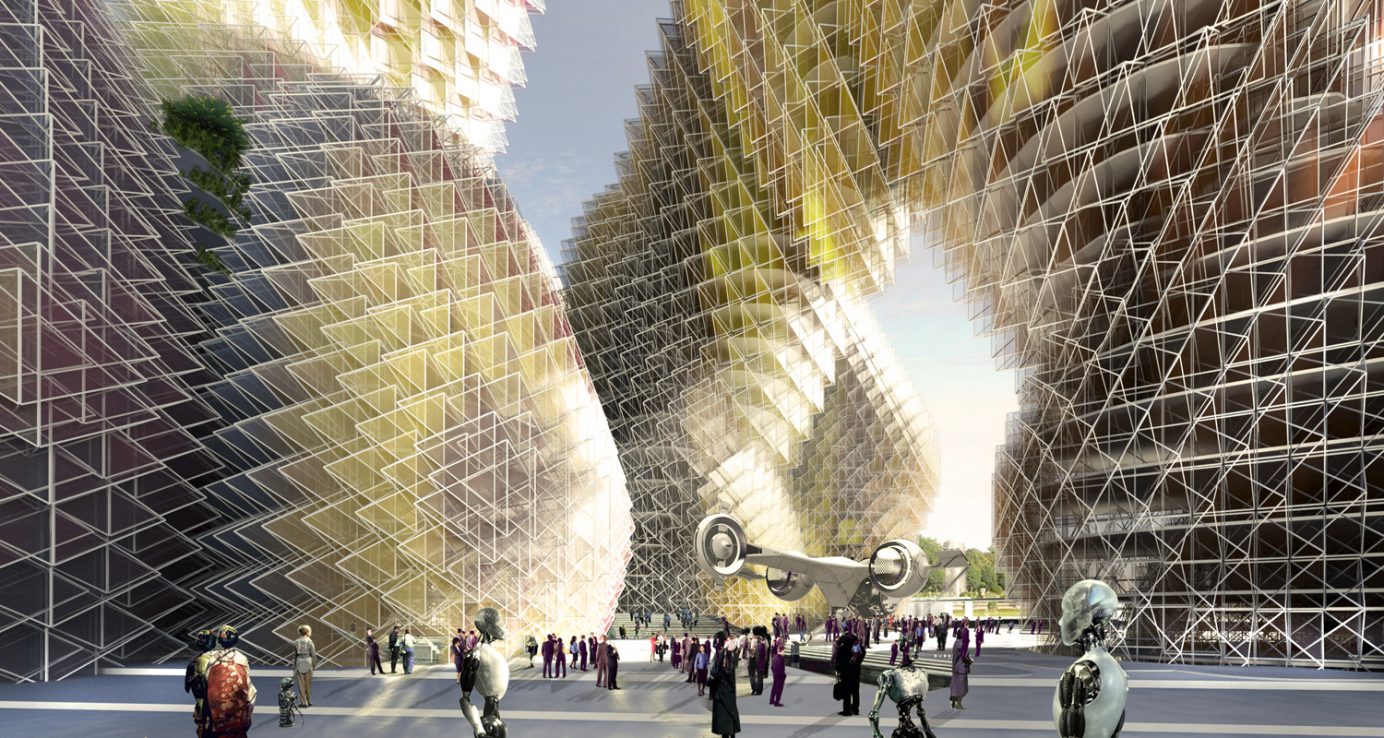 ‘Limited and traditional definitions of architecture and its means have lost their validity. Today the environment as a whole is the goal of our activities – and all the media of its determination: TV or artificial climate, transportation or clothing, telecommunication or shelter.’
Hans Hollein, Everything is Architecture, 1968

Fifty years after the rise and fall of Japanese Metabolism the studio investigated into a rethinking of the urban tabula-rasa habitat activated by dynamic patterns of behavior, furnished by an understanding of topological frequencies and urban topographies. We researched current ways of living in a post-atom world of data-traffic and cyber-autobahns on one hand and the increase of physical urban infrastructure on the other. Both describing an urgent and apparent challenge in our cities. The question of how to embed this development on a local, regional and global scale within the discipline of architecture, within its genealogy still remains open and is part of a global contemporary discourse. It is an evolution from clear boundaries towards blurry boundaries of post-human, post digital and almost non-disciplinary topologies in form of a cybernetic causal development beyond the evolution in technology, human-machine interface, advanced material sciences, construction methods, new ways of communication and socio-political configurations.

Within the last 40 years architecture has been subjected to a state change and since the digital turn in the 1990s with its advancing tools and cross-disciplinary approach the ‘object d’architecture’ has been replaced by the ‘object d’information’. Architecture has become the manifestation of network activity, virtual and physical. The enormous amount of taxonomical differentiation suggests urban and architectural solutions according to simple topological rules to arrive at an architectural organism.

In 1917 D’Arcy Wentworth Thompson stated in his treatise that living things and physical phenomena take their form as a result of inner and outer forces. Meaning that we may be able to understand this principle when looking at simple discrete objects, but how can we comprehend this when designing in and for complex systems such as urban environments. The role of the architect is – and has always been – to design systems. For us, architecture can be seen as a cybernetic circus allowing for self-organization, interaction, growth and evolution of the convergence cultural topography, matter, technology, nature and geometry. 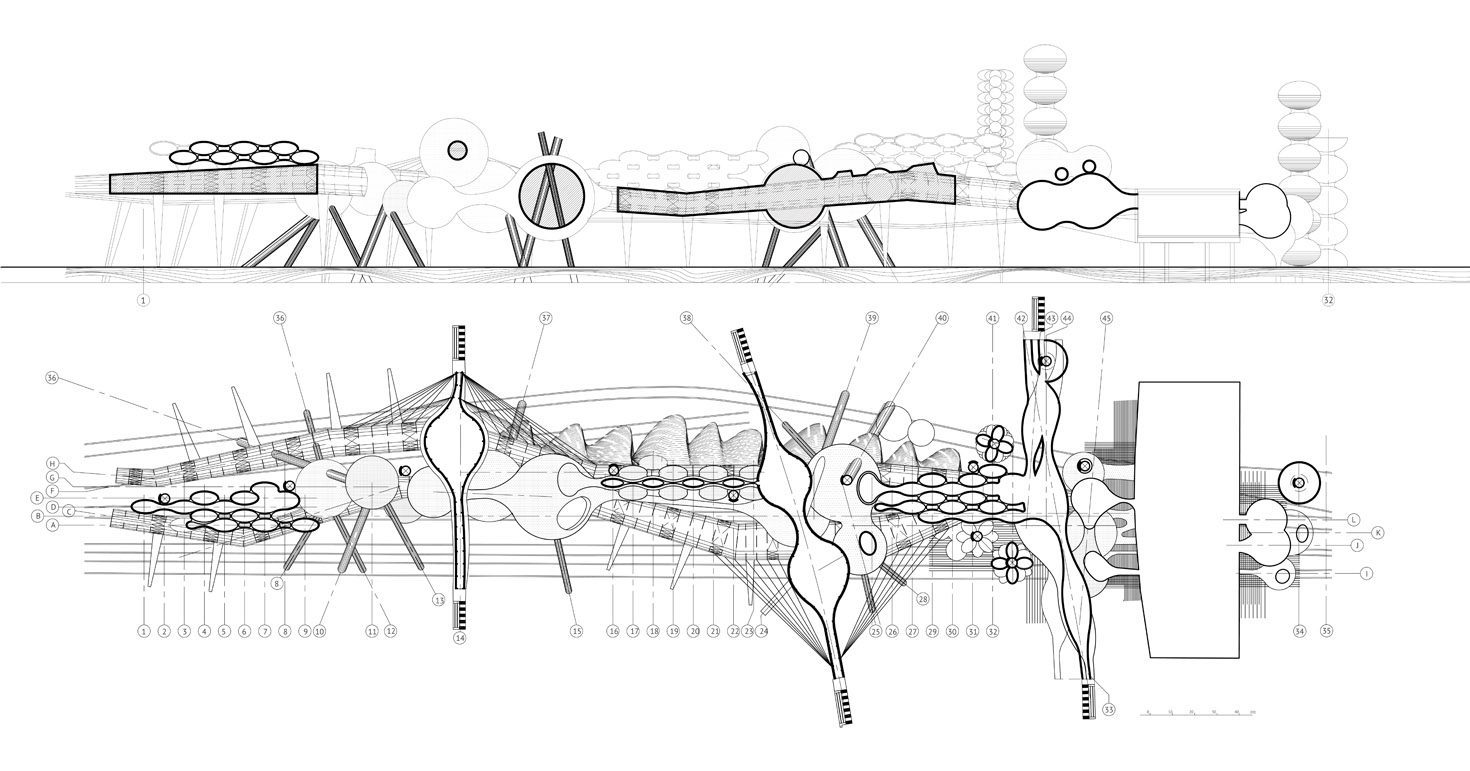 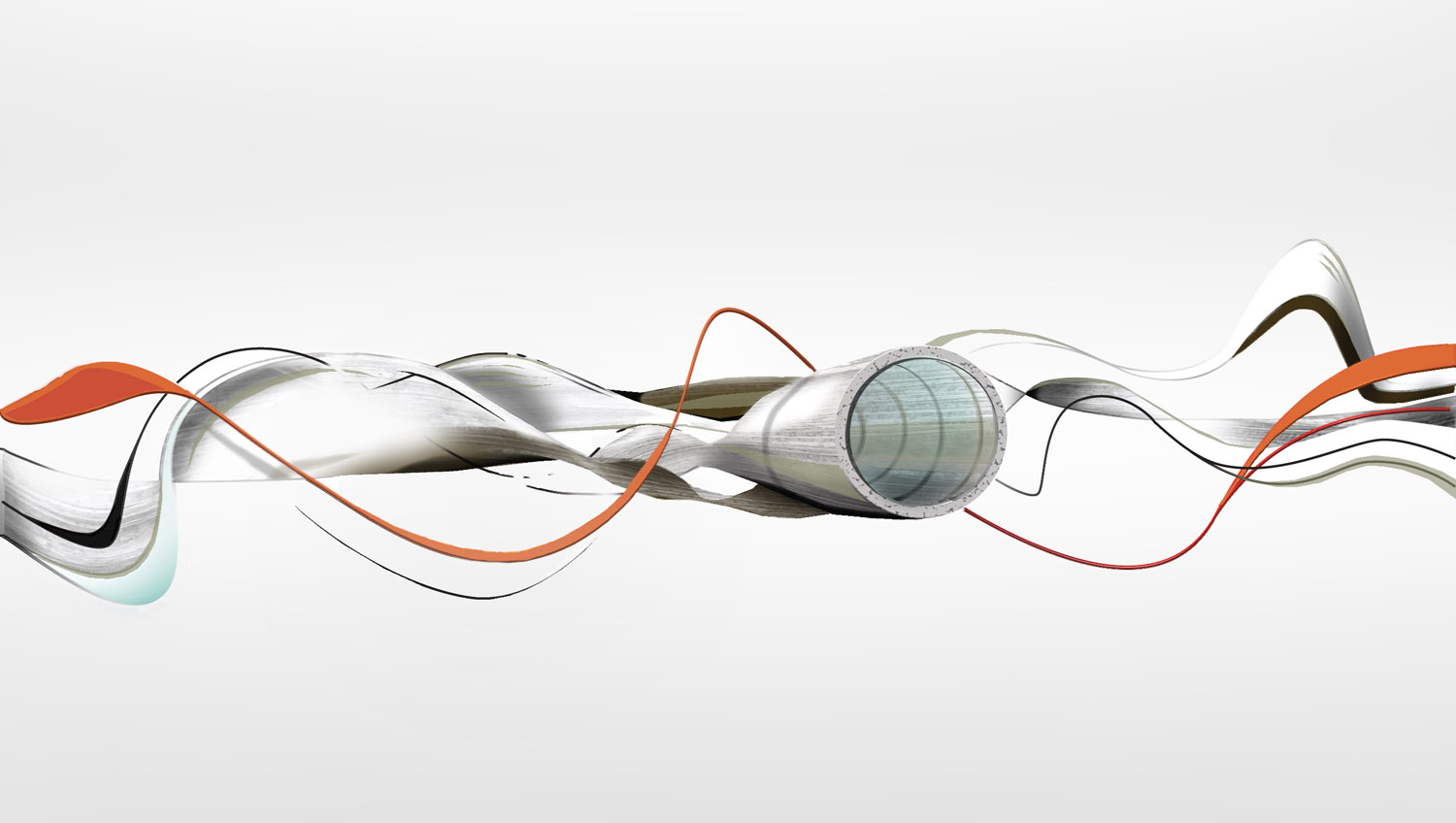 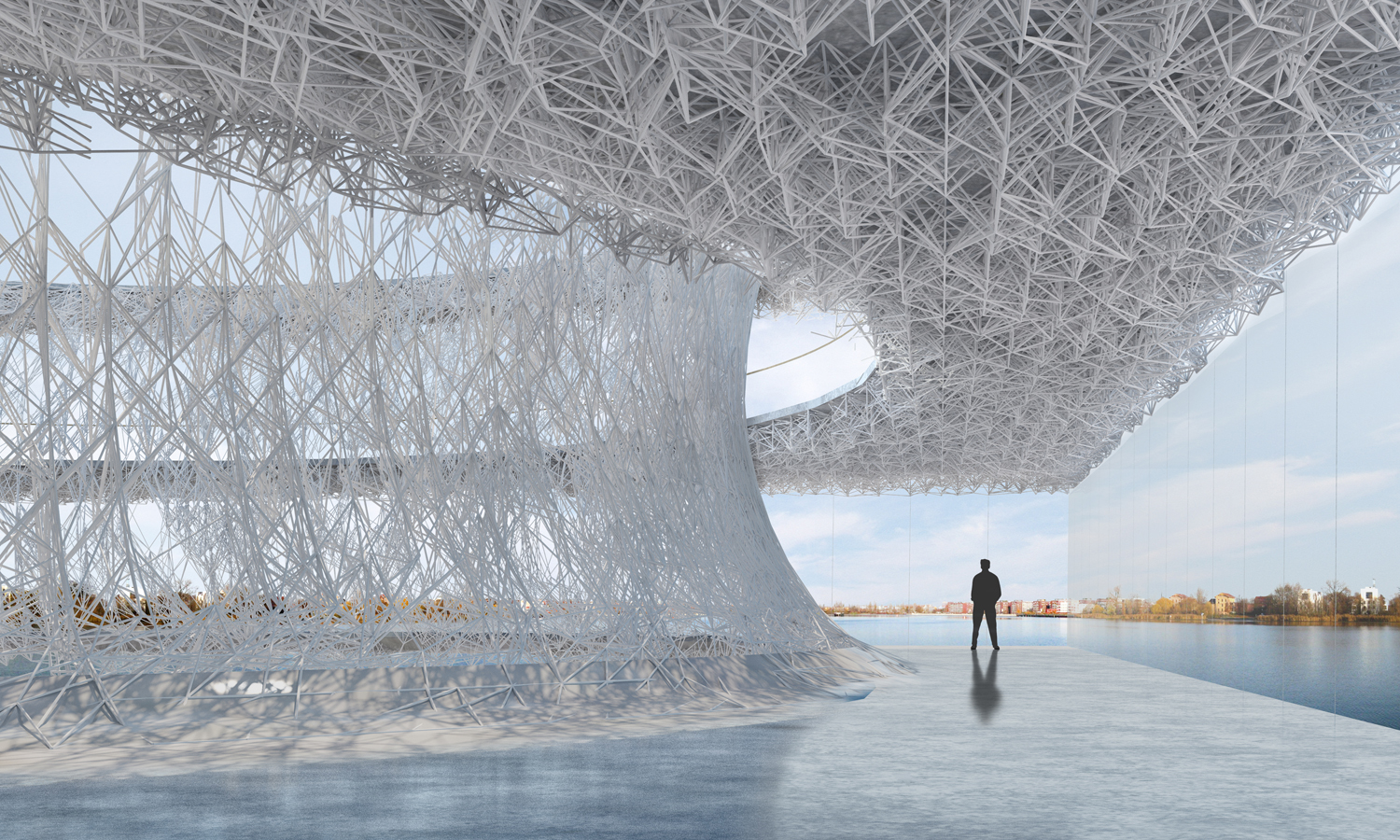 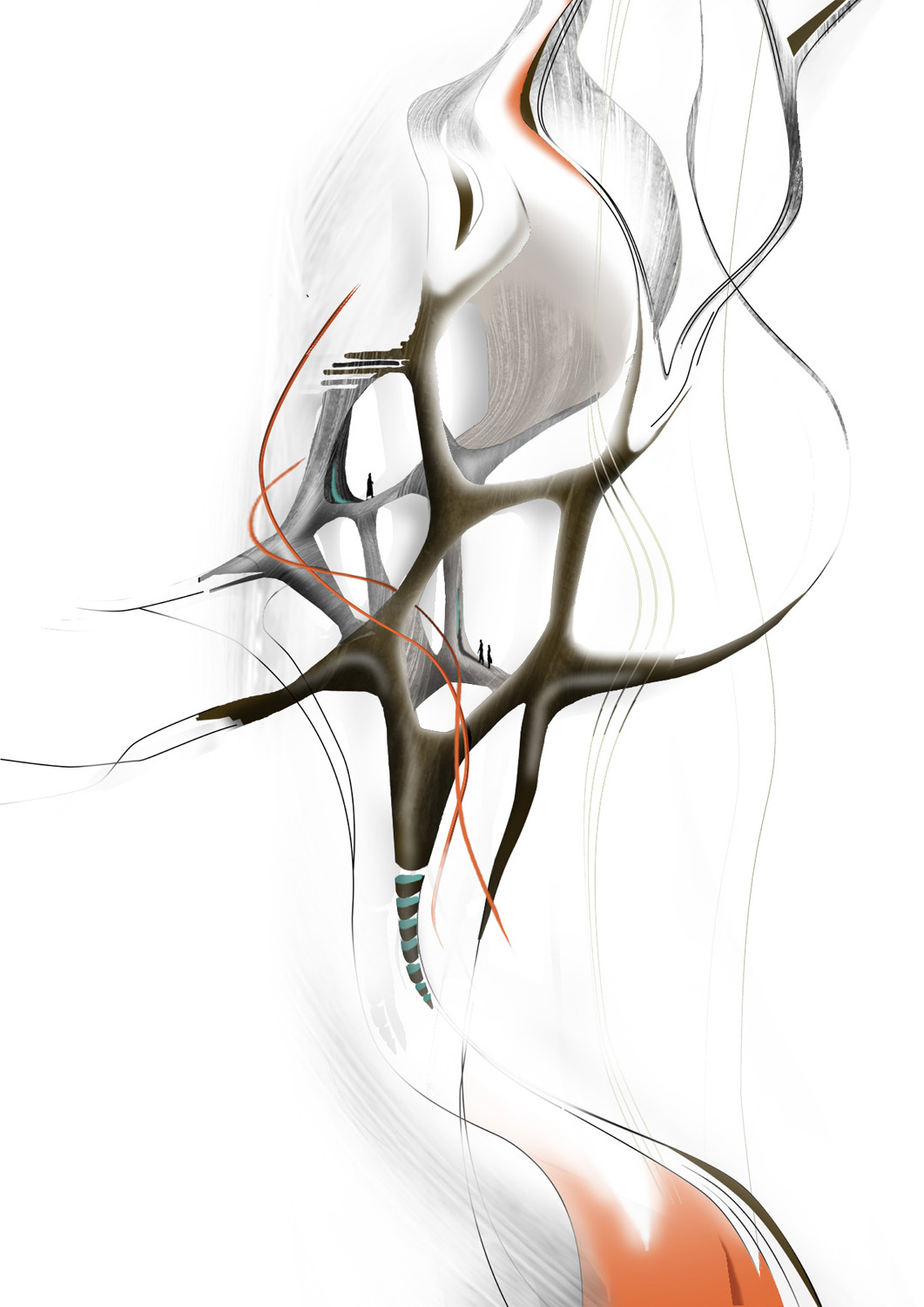 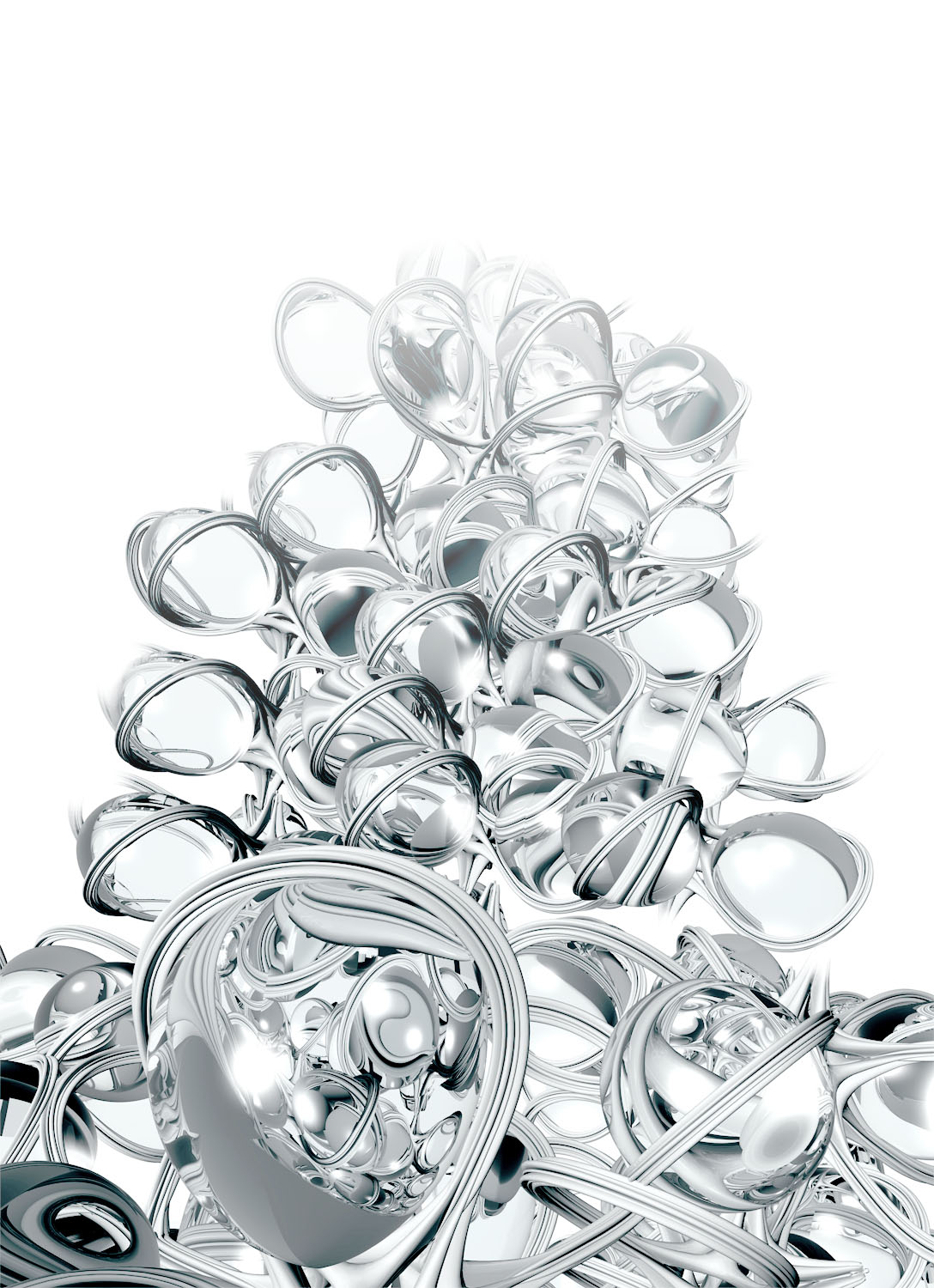 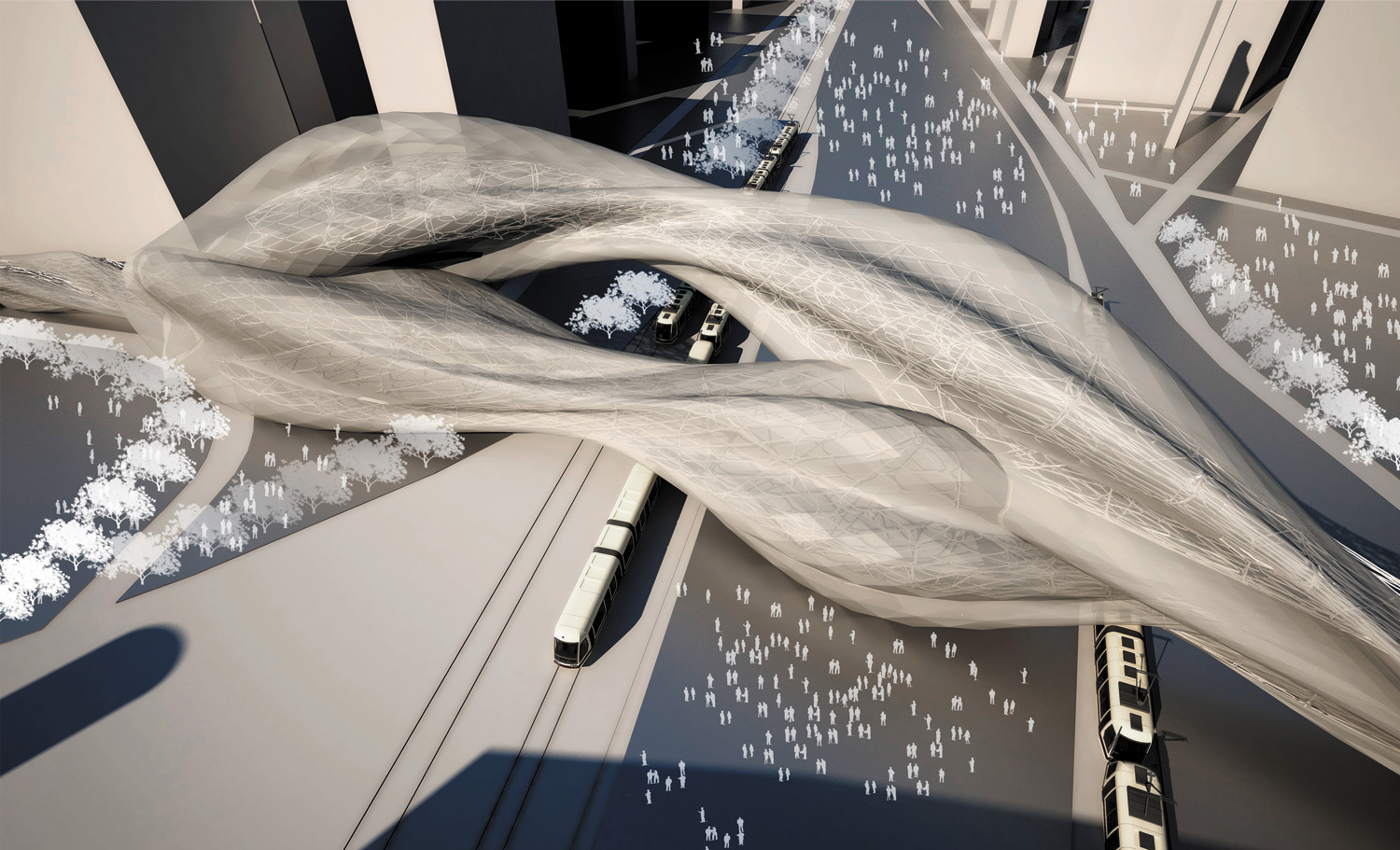