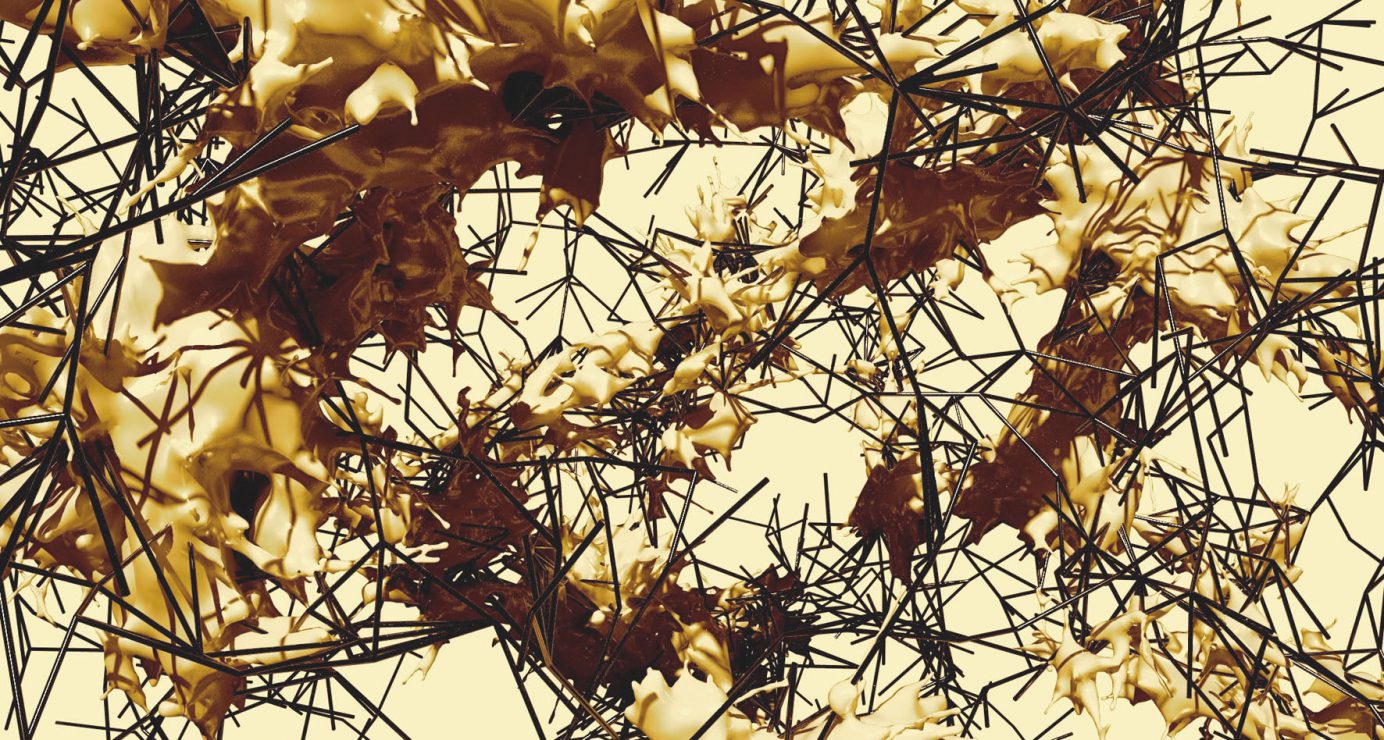 The City and the City is a book about borders, mental separation, illusions and ambiguities generated by the existence of two cities in the same body. Slime mold (Physarum Polycephalum) is a biological organism that also has many ambiguities: it categorizes as a protist, it is a single cell organism but it contains multiple nucleuses, it shows complex behaviors despite its simple structure.

“Anonymous” is a cyber-activist collective based on self-organization and on the doubling of the identity, operated by its own members in order to remain “anonymous”.

This project draws inspiration from all these ambiguities and tries to create a new kind of architecture able to express them rather than eliminate dualities. It explores the world of biological organisms not as simple metaphors but as a repertoire of active production systems. The project also relies on the concept of “Temporary Autonomous Zone” (TAZ), defined as a momentary space of liberation from the control grid of the contemporary society, a space of continuous insurrection and change.

Situated in the near future, where censorship and repression are harming the freedom and the self-organized nature of the biggest network ever built by humans, the World Wide Web, we envisioned an architecture able to host the operations of the rebels of the new millennium.The network logic derived from Slime Mold informs the creation of a virtual communication network between the different abandoned buildings of the IBA area, transforming them into pulsating nodes of an alternative topography of insurrection, hiding them and at the same time connecting them to the common world trough the virtual realm of the internet.

The nodes created become the place of birth of a new kind of architecture: non-planned, self-growing and self-sustaining, these “living organisms” could shelter the hacktivists in their foldings, offering at the same time a protection and the possibility of renegotiating the relationship between human, nature and architecture.

The materials of this architecture are not just inspired by biology, but they are biological by themselves, and the encoding of Internet protocols into protein chains and chemical gradients creates a biological firewall against intrusions in the virtual network of the rebels. The biological nature of the system itself accepts time and temporality as positive drivers of change and adaptation to different flows of matter and energy.
In all this, the project tries to create a vision, in which the architecture abandons its inert nature, in order to open itself to a positive dialogue between nature and the humankind, between the real and the virtual, between reality and Utopia, between “biophilia” and “technophilia”. 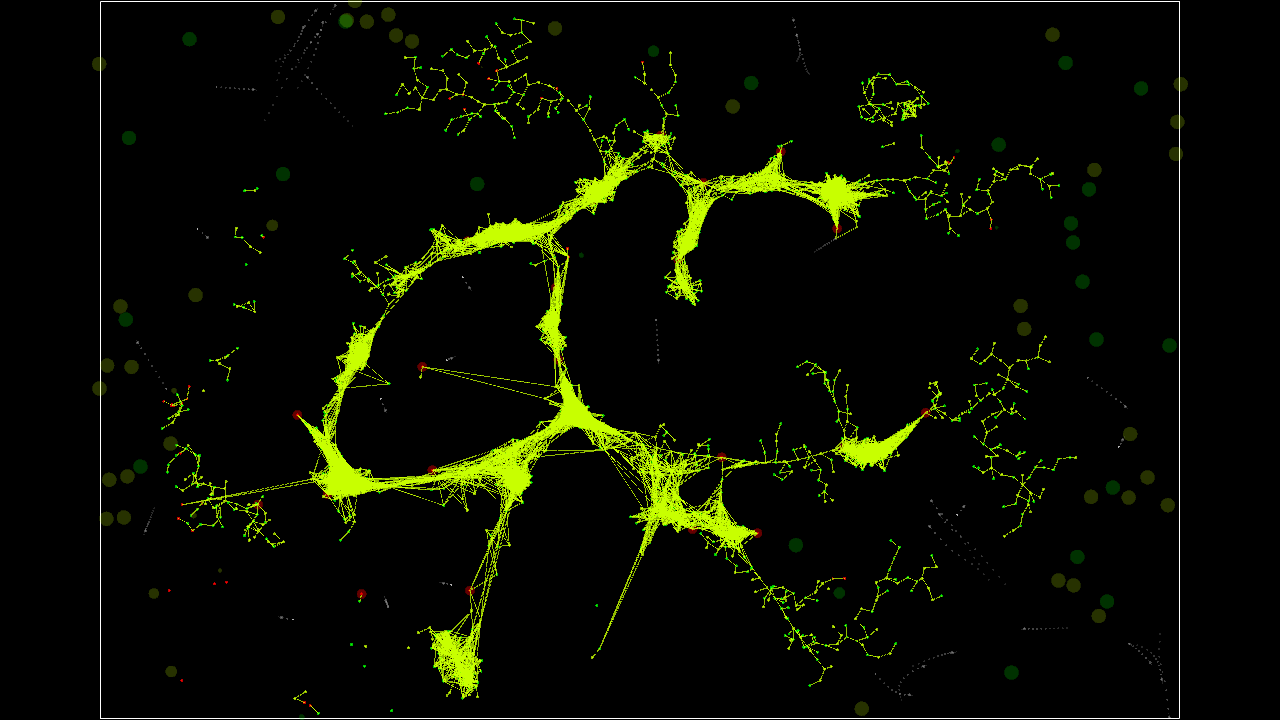 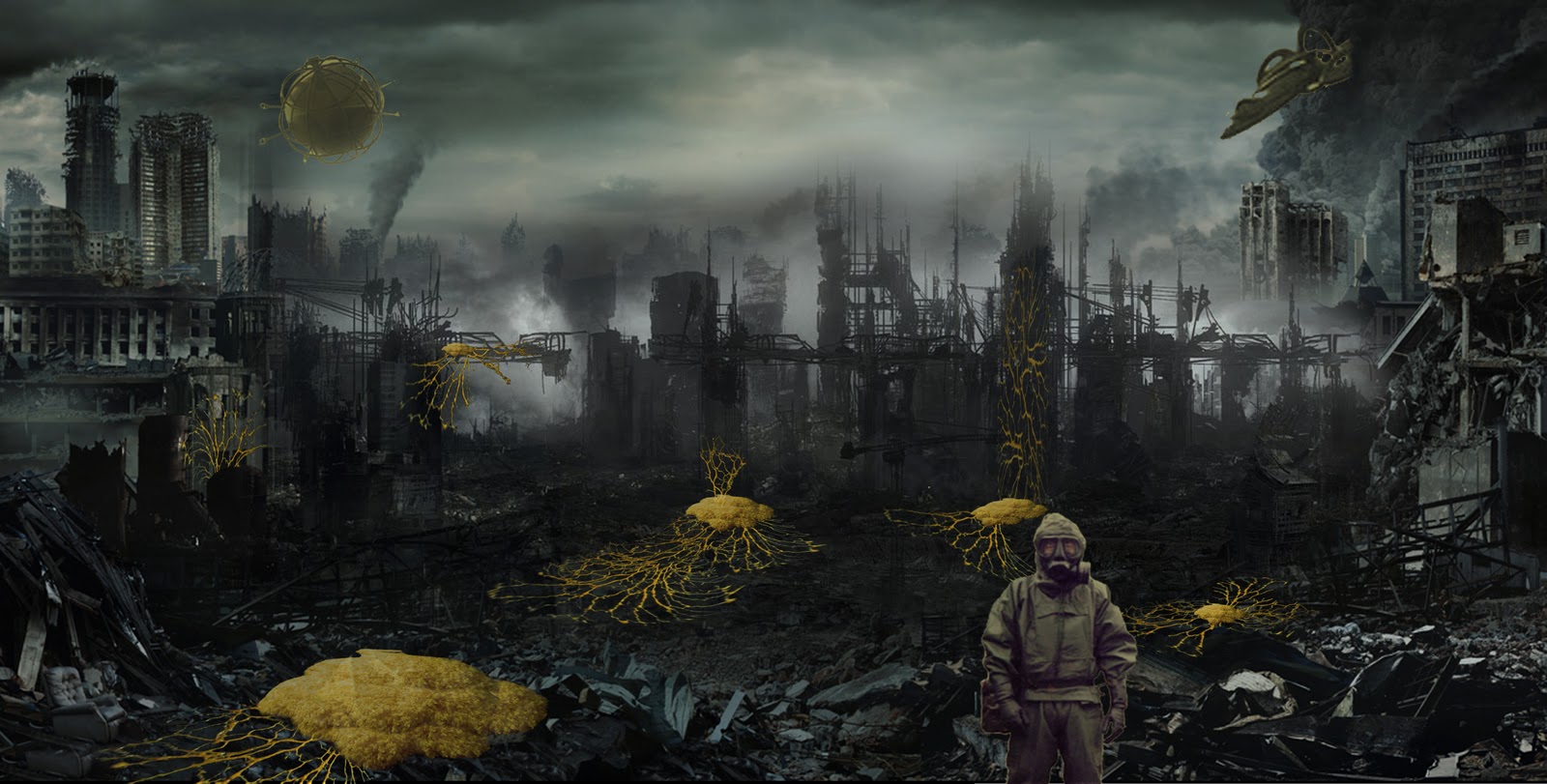 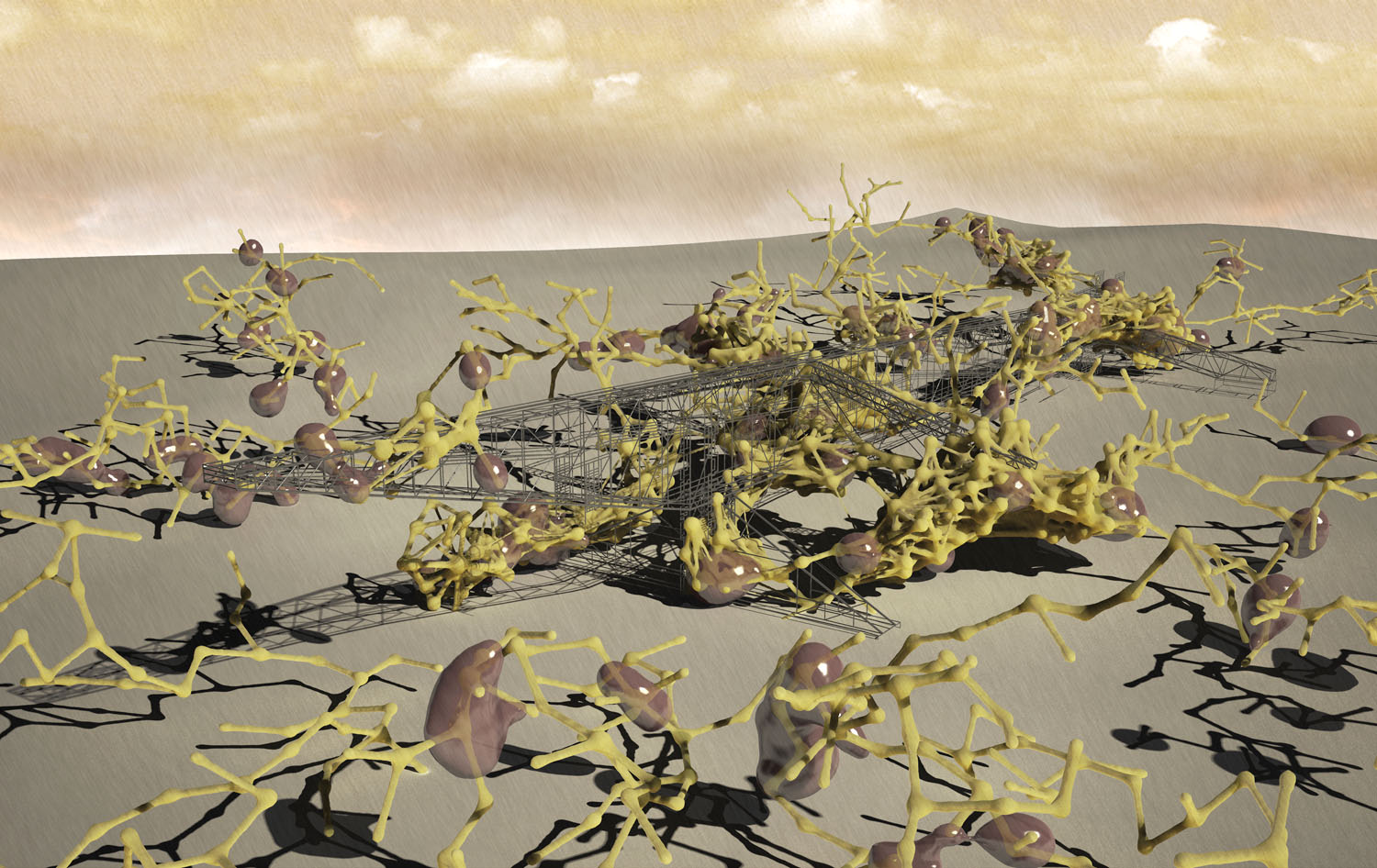 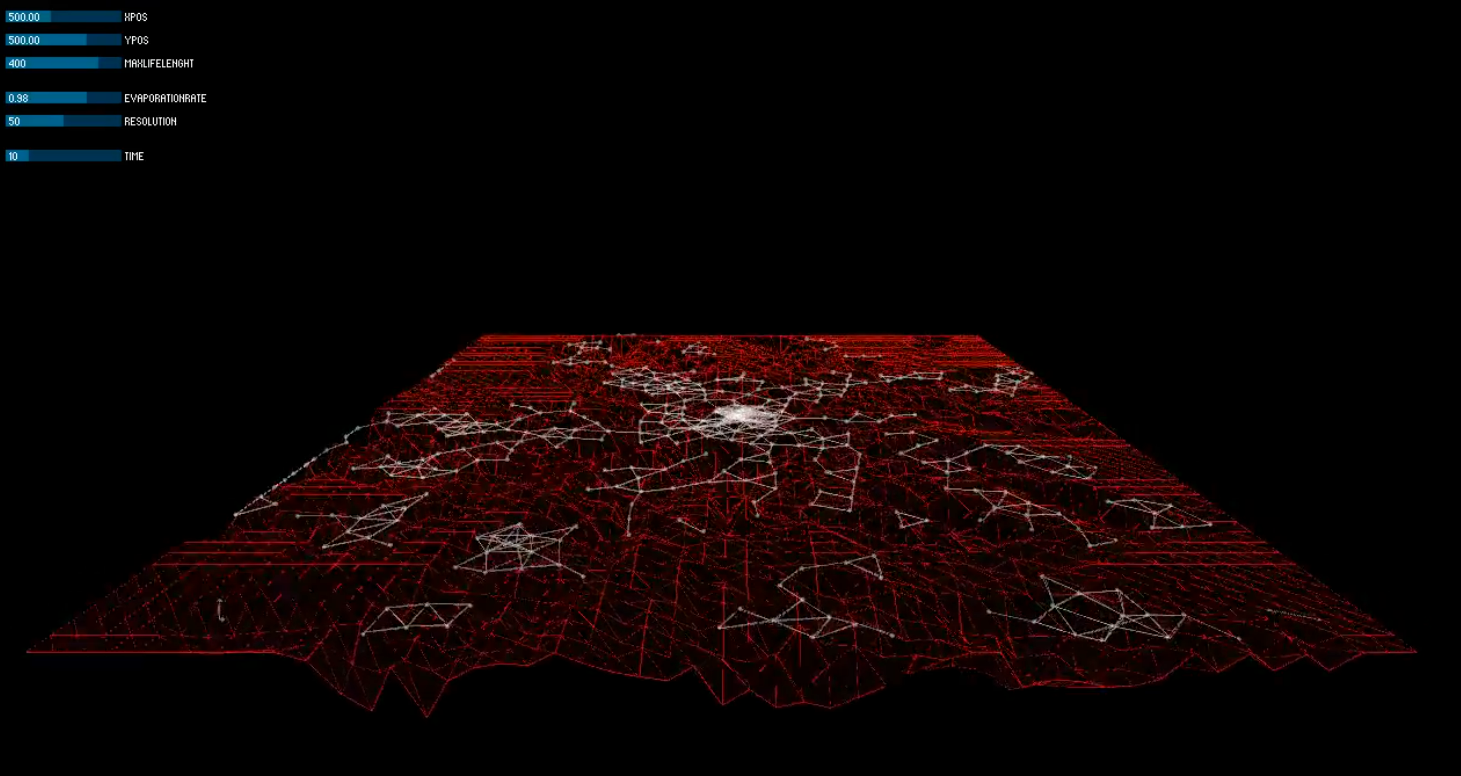