Since the beginning of humankind some 10.000 years ago our planet earth has served as feeding ground and shelter. With the beginning of the industrial revolution territory ownership, economic wealth and power started overwhelming existing ethical rules and societal regulation. Long-distant transport vehicles such as cargo ships and trains allowed for accelerating the mixing up of goods, cultures and technologies. What started as a great idea, resulted in the ultimate exploitation of our Spaceship Earth on one hand, and a fabulous exchange of cultures and knowledge on the other. The result has been a re-scripting of our human and architectural ecological system that we cannot handle.

a) an enormous flood and waste of information
b) the destruction of nature, our source to survive

The studio with engage with architecture and architectural ecologies in the Anthropocene, our critical age in which there is no place on earth that is not influenced by human action. We will start with Stewart Brand’s 1968 ‘Whole Earth Catalog’ and Bucky’s ‘Spaceship Earth’ continued by current figures showing correlations between demographics, economy, and technology.

The project is to design THE INVISIBLE ARCHITECTURE OF NOTHINGNESS far away from civilization, pure, functional resilient and simple. It will be detailed, informed by the world’s complexity and computational. 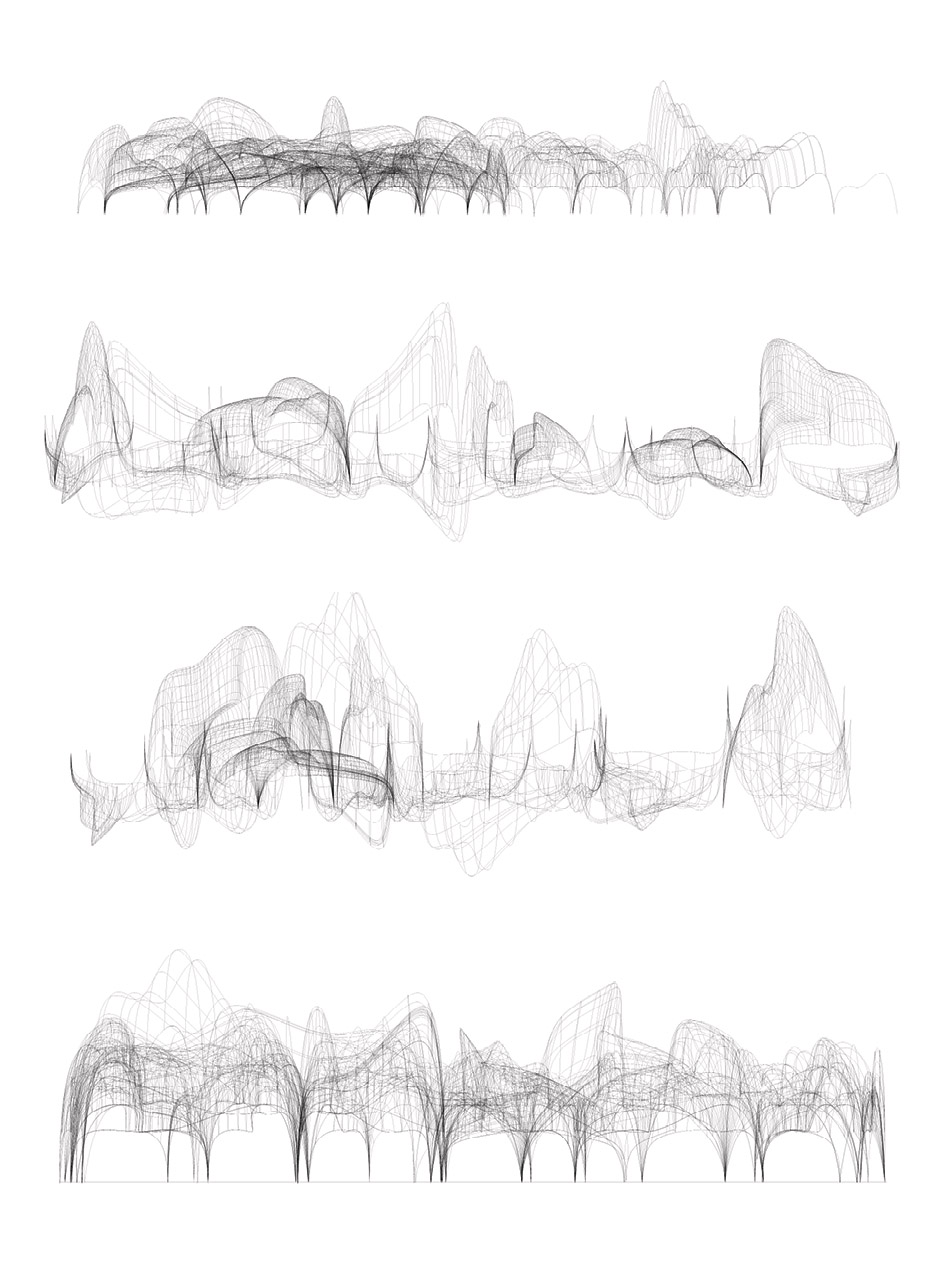 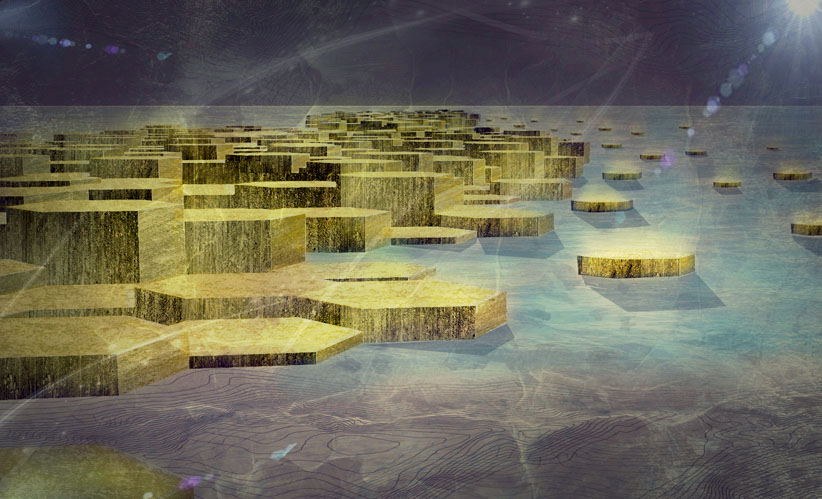 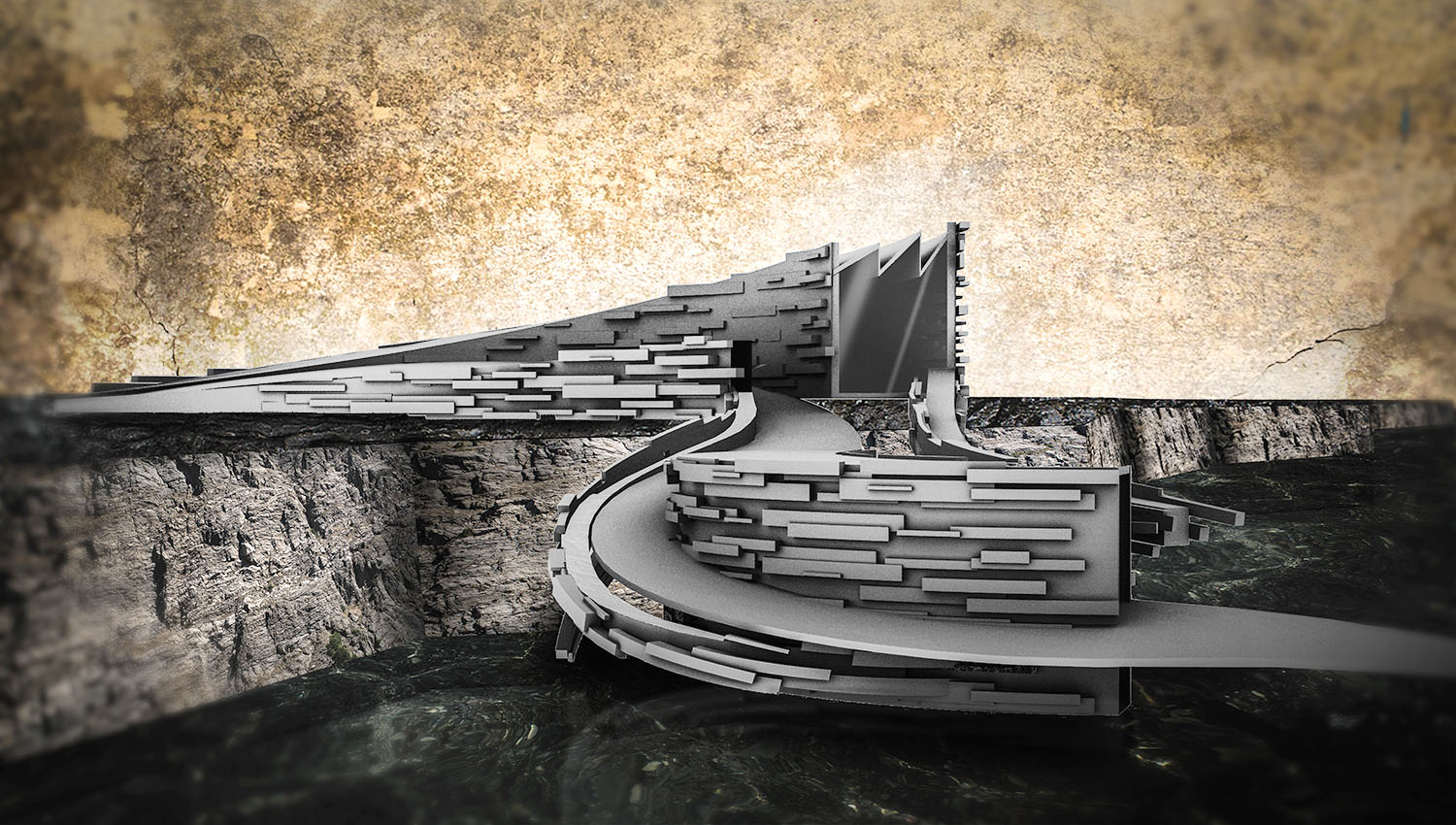 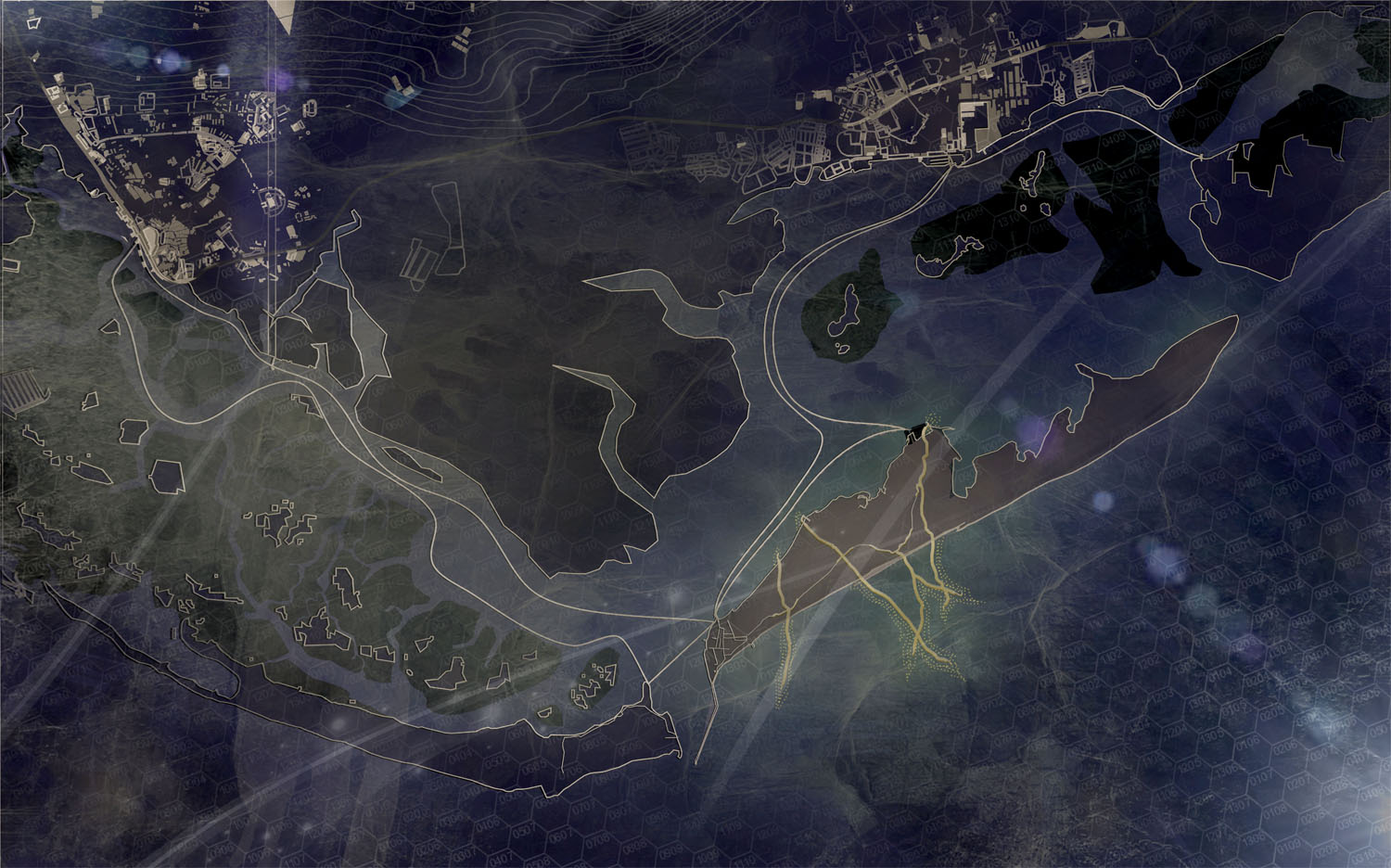 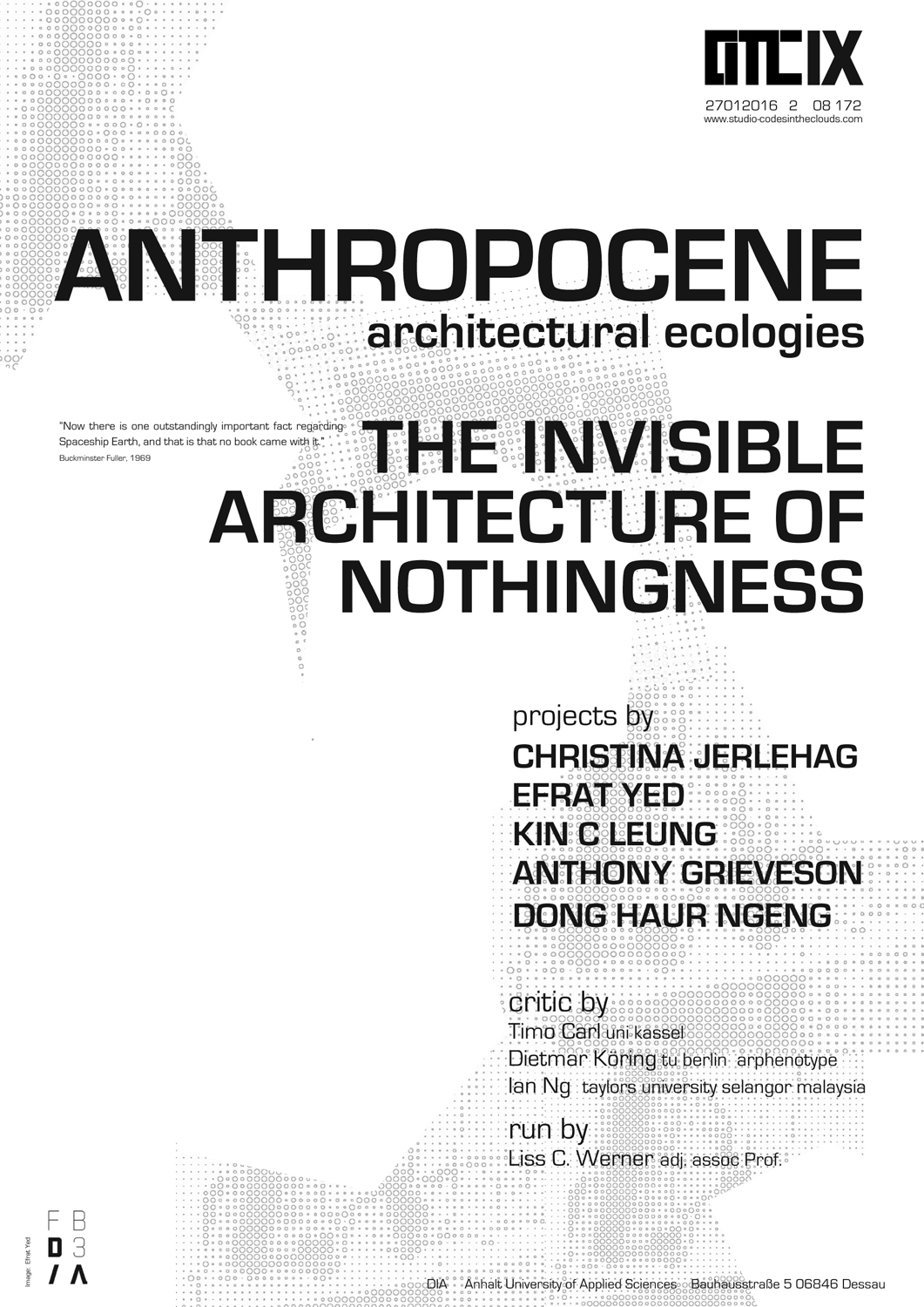 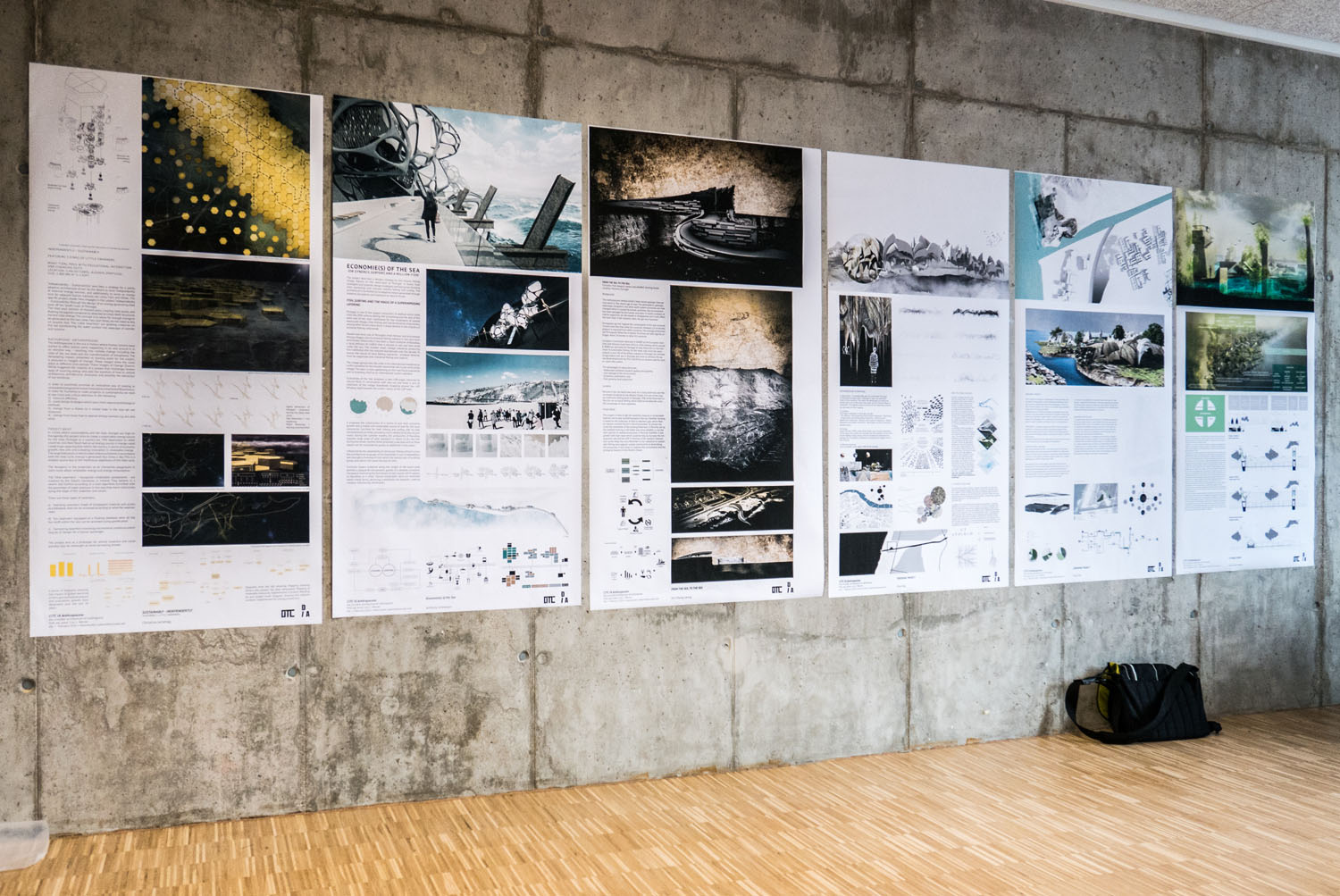 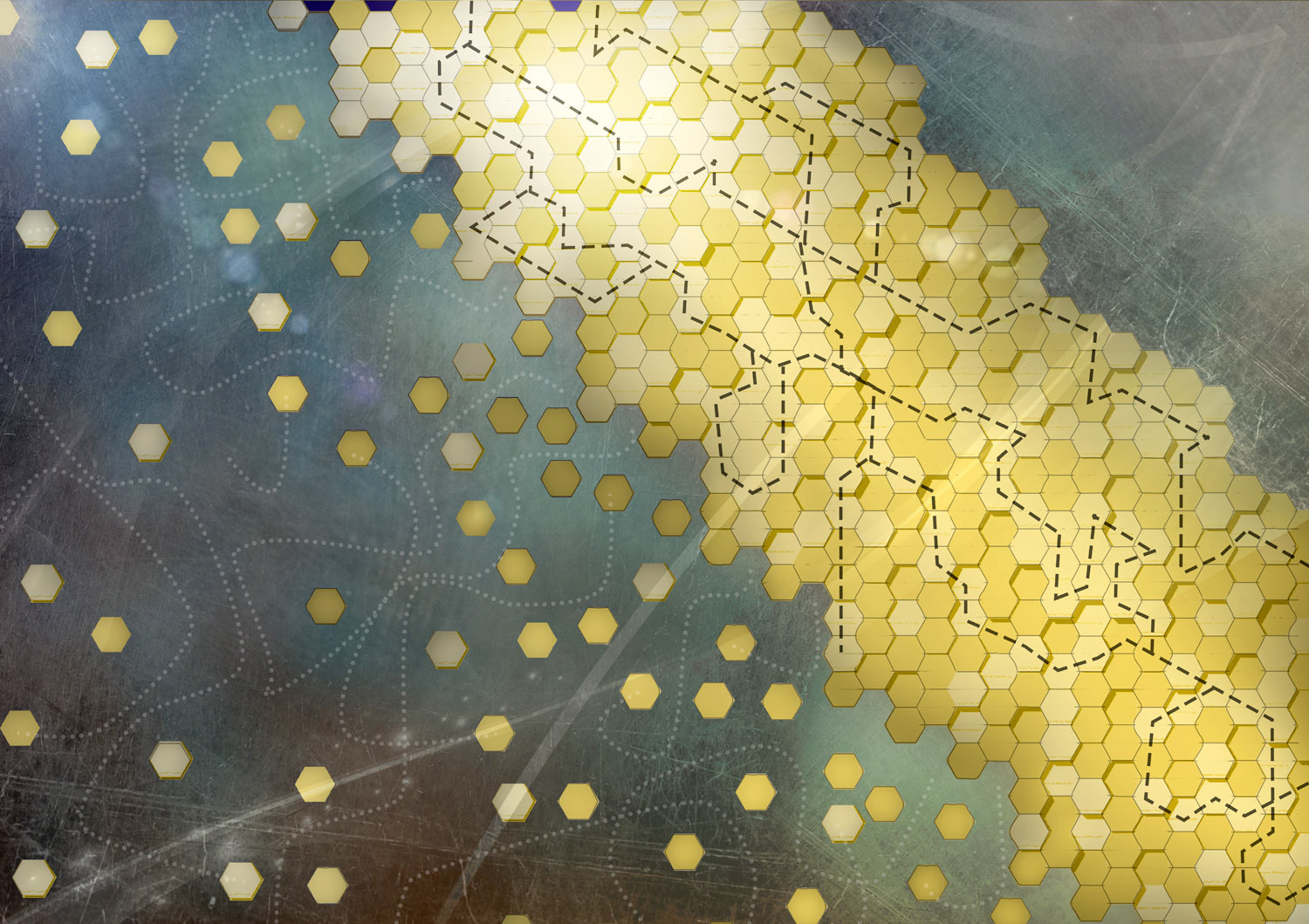