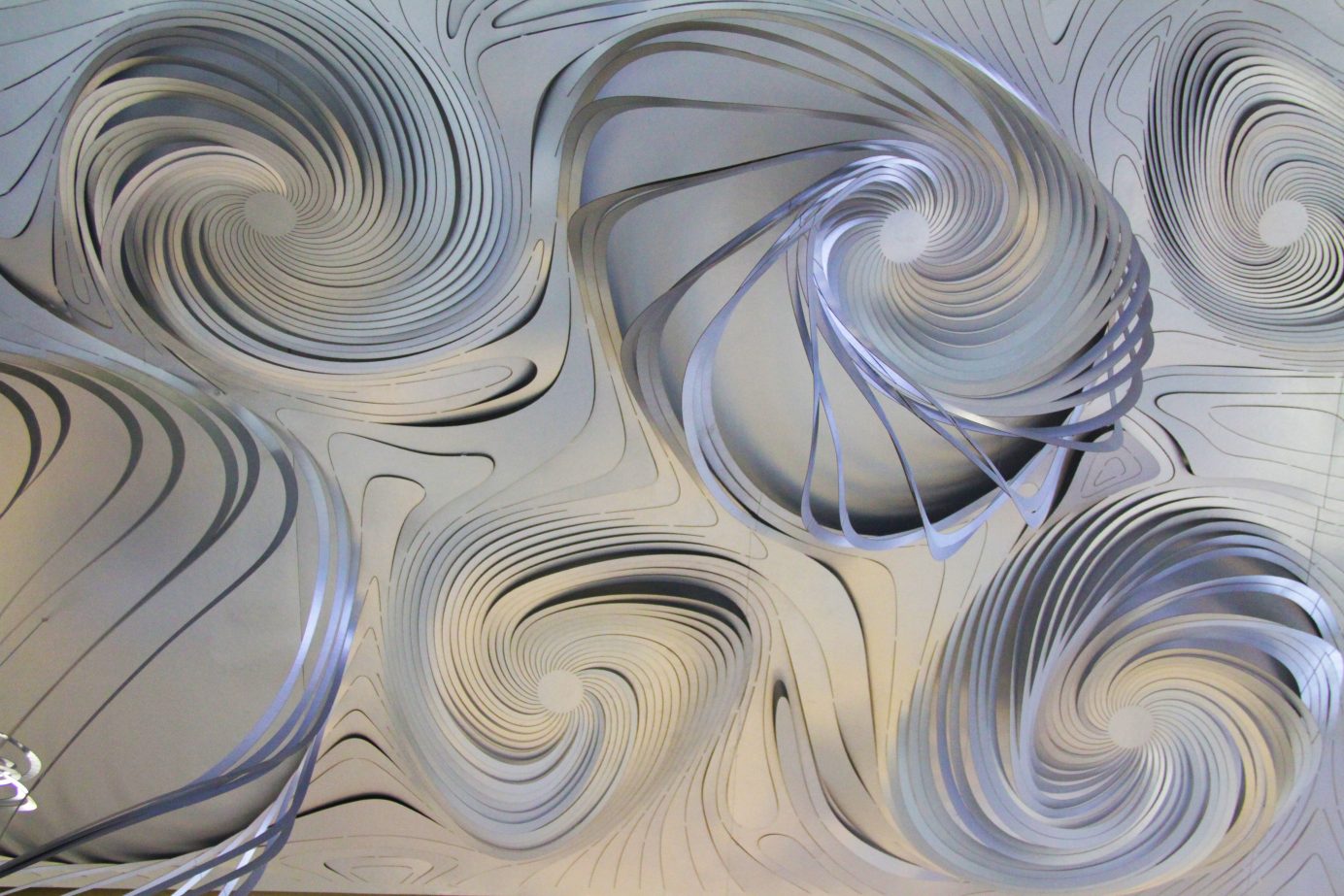 Watch the making of

‘Dynamic field feedback’ is a structure developed through the application of the software packages ‘Processing’ and ‘Grasshopper’ aiming at an intriguing change of the micro environment based on human, climatic and noise behaviour in the city. It suggests a learning tool for perception. The prototype for a cybernetic kinetic structure investigated Louis Kaufmanns definition of cybernetics as “the study of systems and processes that interact with themselves and produce themselves from themselves”. The work is nourished by a rich groundwork, partially provided by Gordon Pask’s work (G. Pask, 1969). In 1968, the ICA in London held the “Cybernetic Serendipity”, where the «Colloquy of Mobiles» was presented for the first time – an interactive, educable, computer-based system composed of five mobiles. Representing a social system, the colloquy supported the aesthetic potential environment. By way of light and sound, the rotating elements suspended from the ceiling communicated with each other, independent of external influences. With the help of flashlights and mirrors, the exhibition visitors could assume the roles of the mobiles and influence the learning process (A. G. S. Pask, 1968). Through communication the mobiles learned to optimize their behaviour to the point where they could interact with the least possible use of energy. 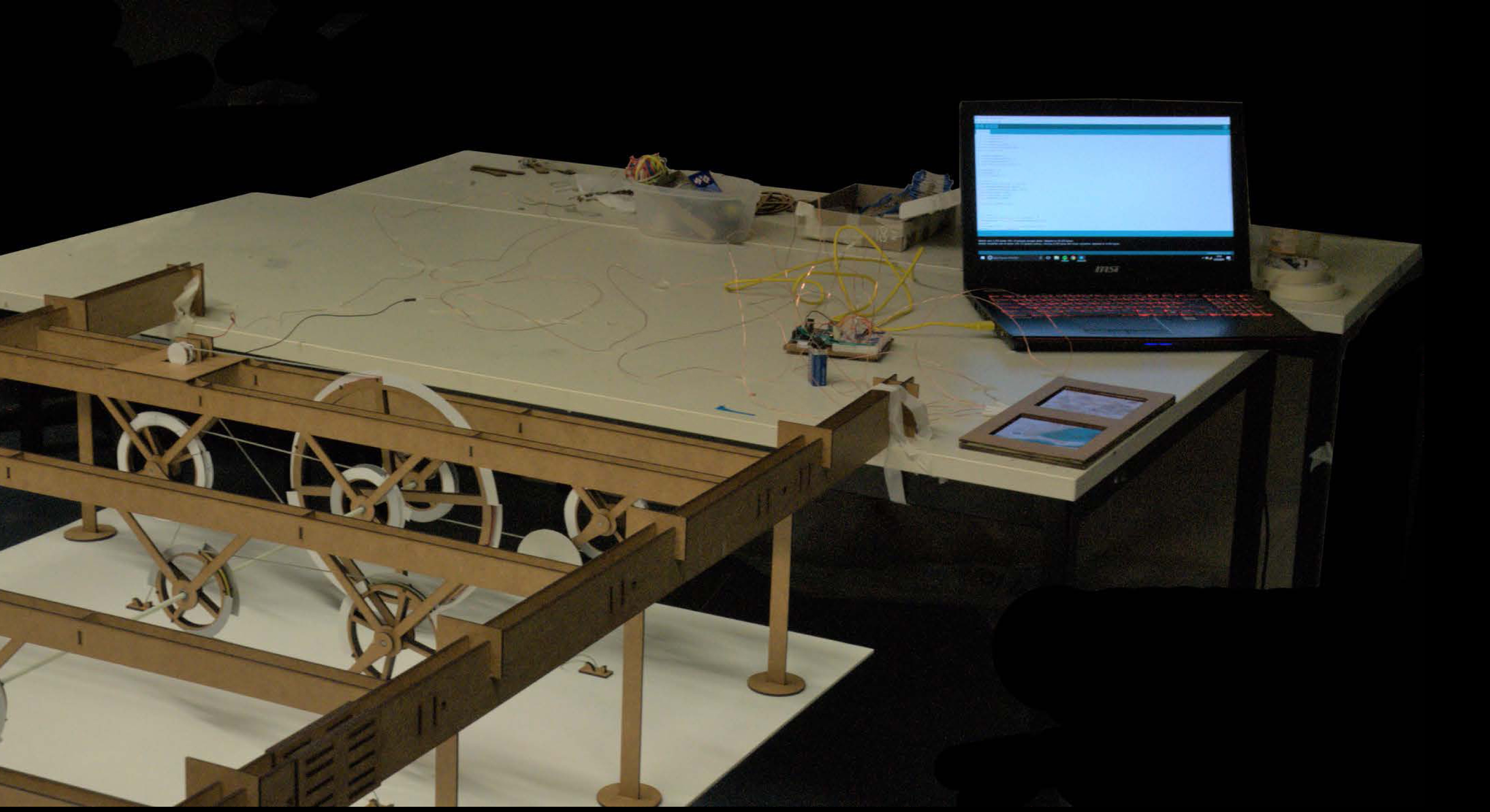 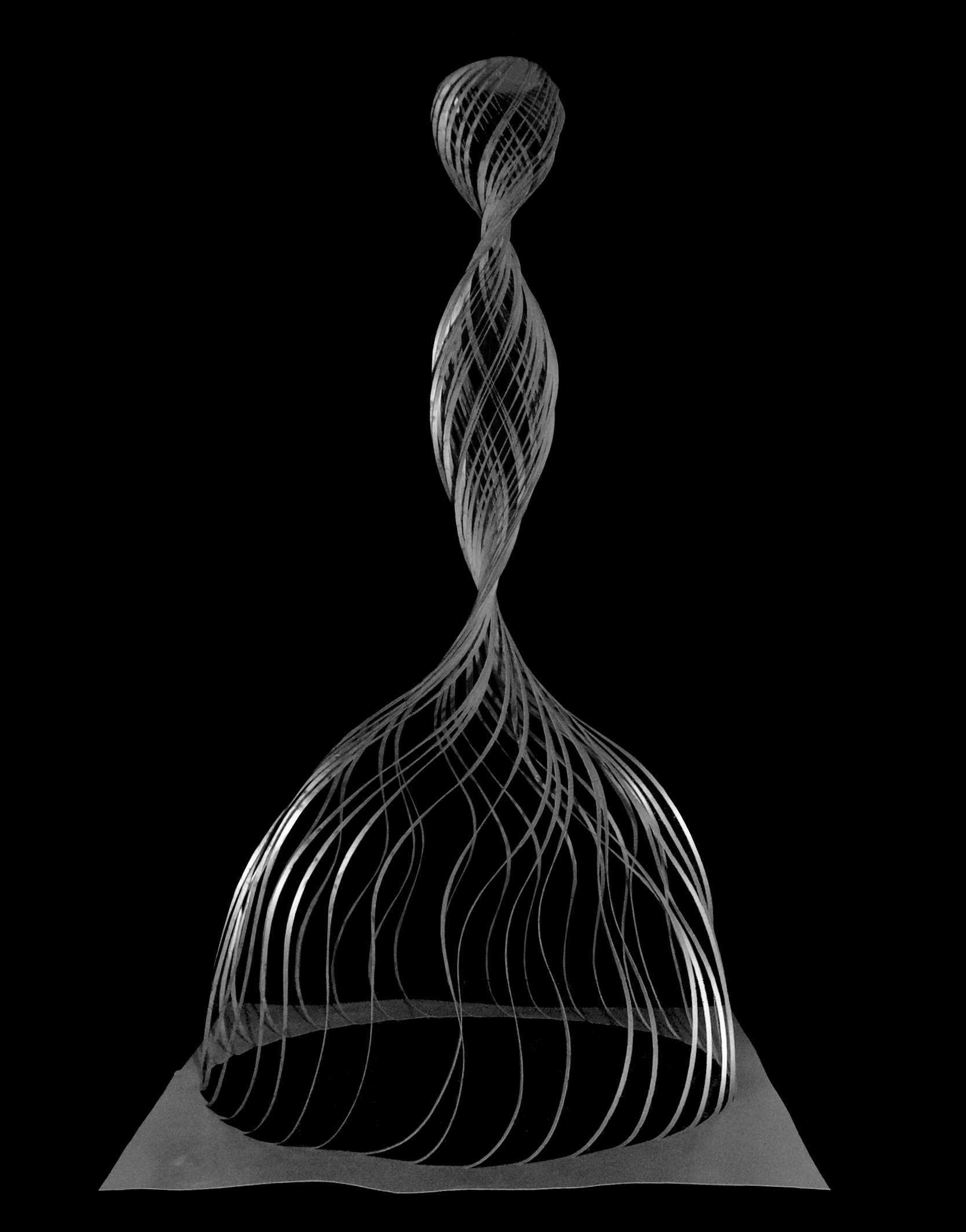 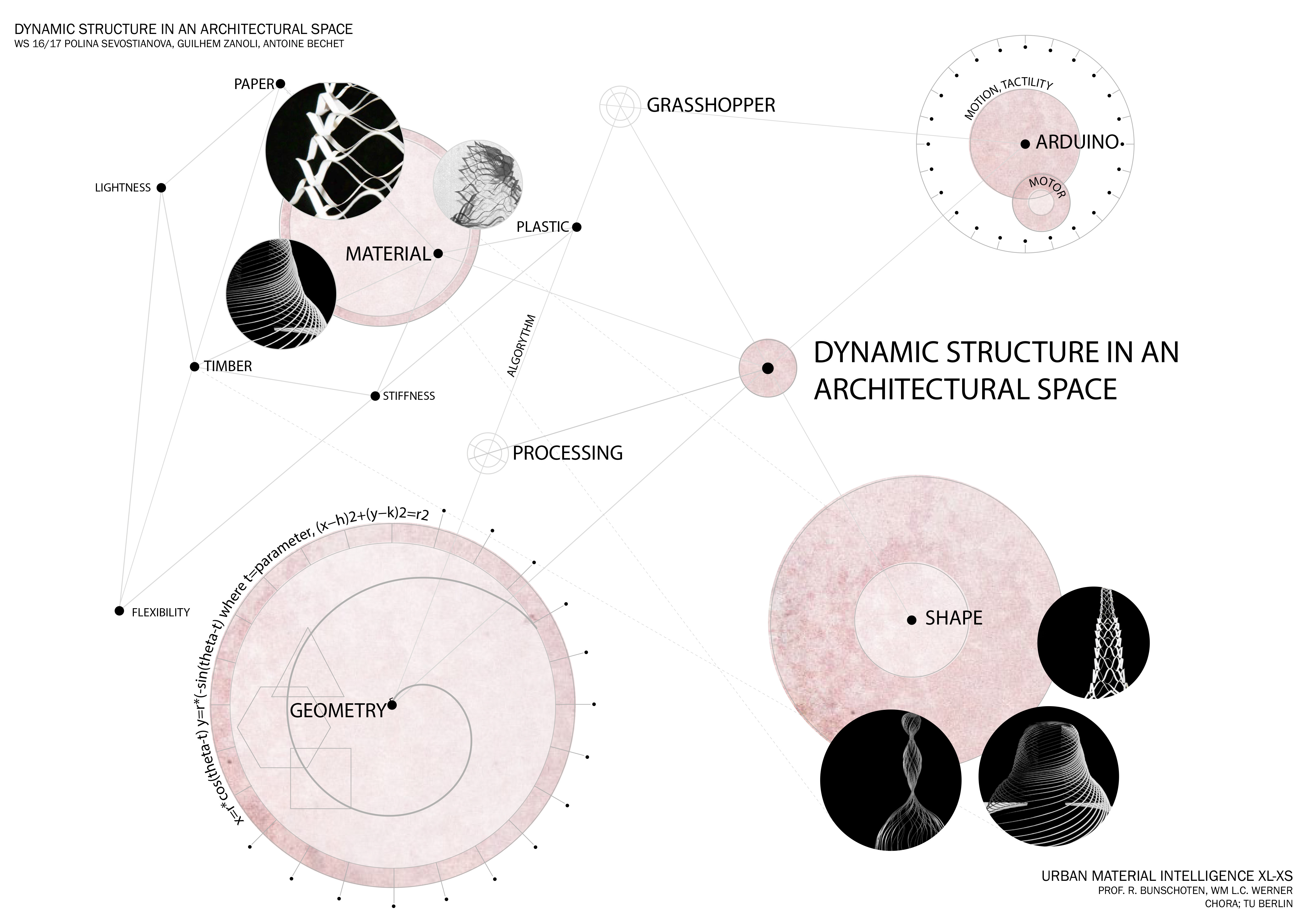 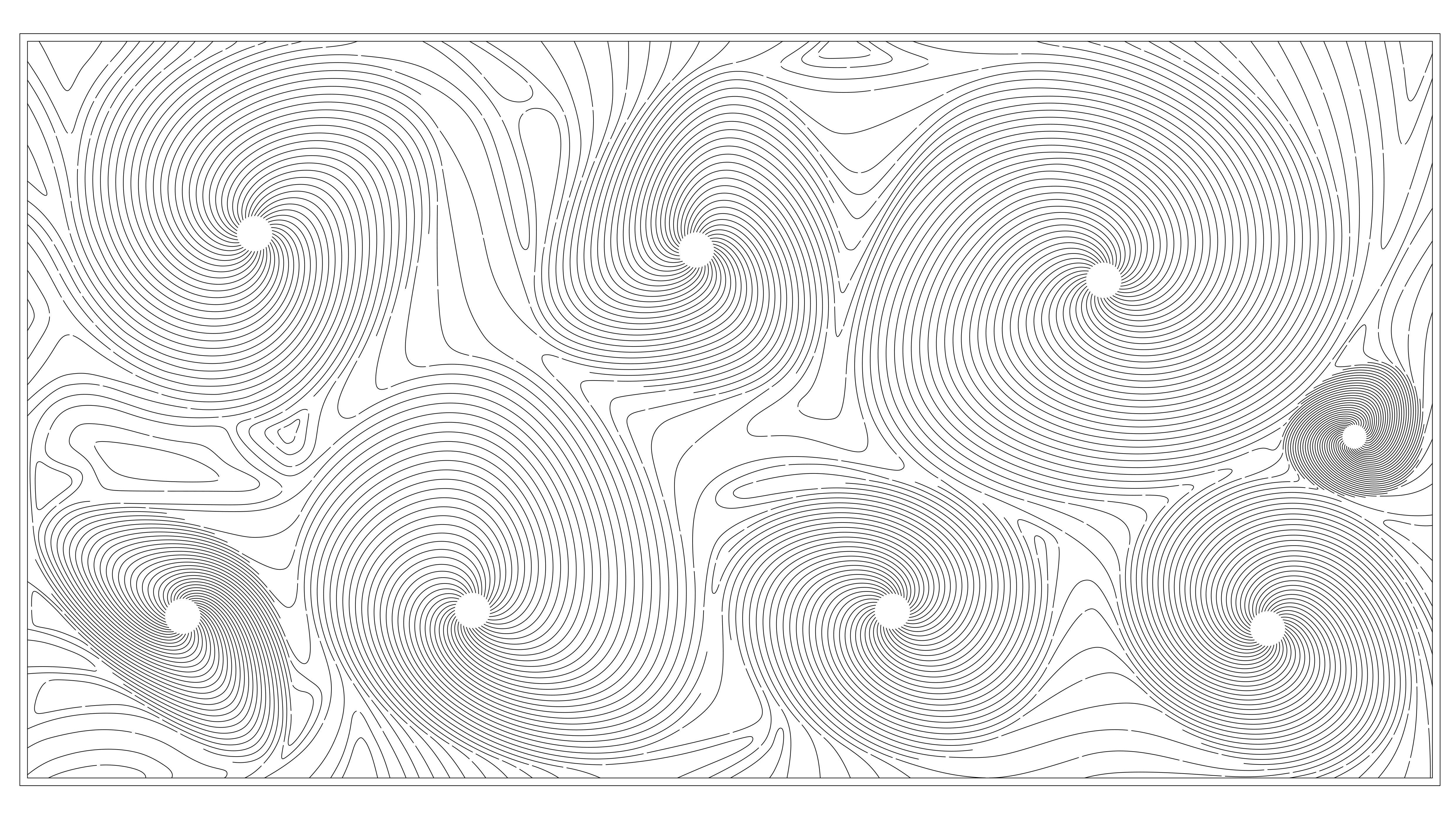