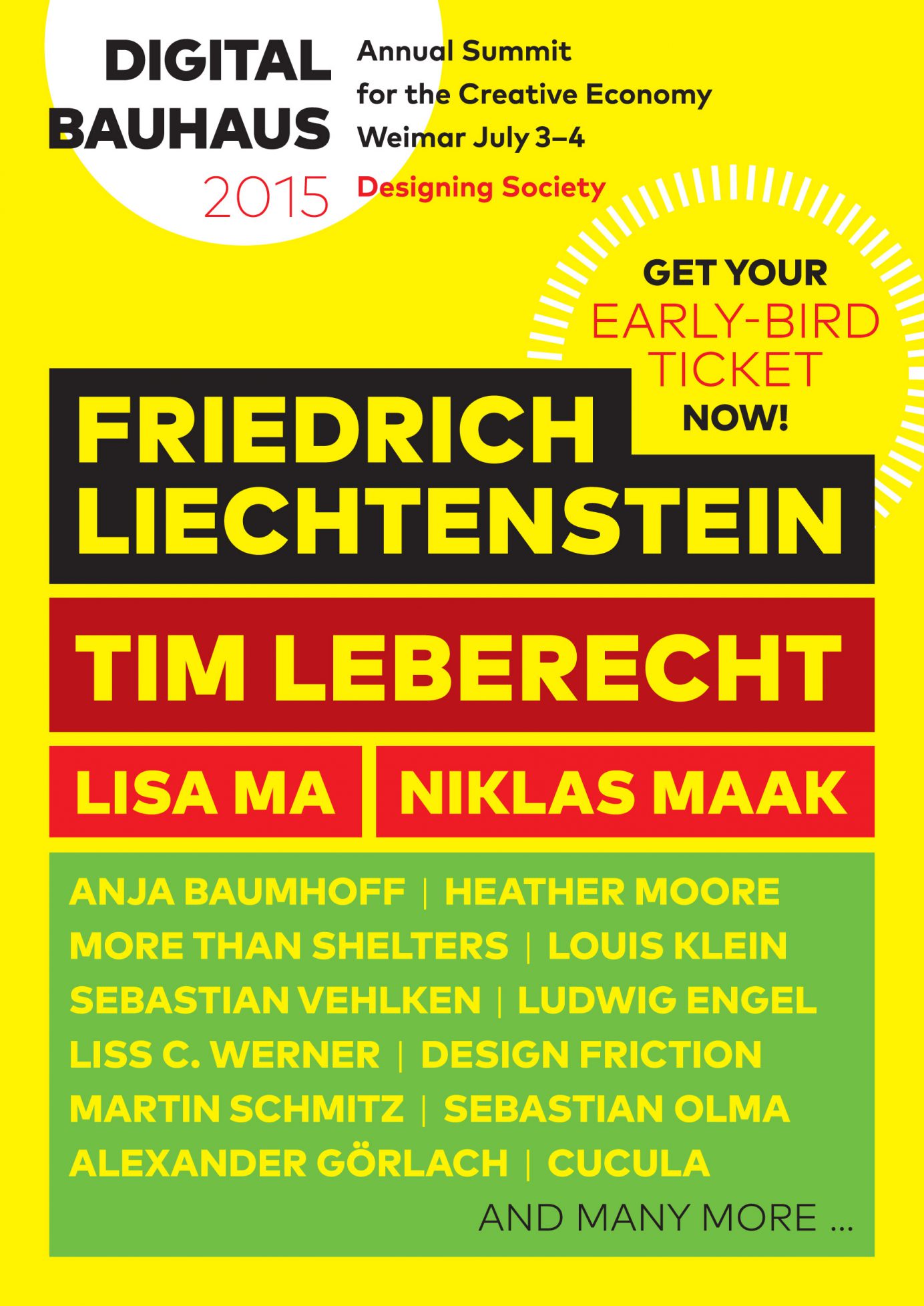 Talk as part of the Digital Bauhaus Summit, Weimar 2015

In 1995 Nicholas Negroponte stated that the “The change from atoms to bits is irrevocable and unstoppable”. 30 years later we may re-view Negroponte’s statement and claim that the merging from atoms and bits will perpetuate further with the advent of smart skin and wearable computers. The body as physical interface to the world has been complemented by the smart phone, the Internet and last but not least wireless, invisible and fast data-autobahns. The body now acts as communication device between the individual and its physical and virtual environments. Its modification where cyborgian and humanoid genes cross, describes a fundamental change of the body’s actual material and its new role in the local and urban environment, in a macro- and micro-scale as semi-autonomous communication interface. Architects, designers and sociologists are challenged by a tabula rasa convergence of hard and soft matter, biological computing and the artificial intelligence body.

The talk discussed implications of super-smart bio-digital material implanted in the human body – analyzing current design trends in order to design architectural scenarios for the near future on three levels.

Leading questions during the session will be: Do we need to redesign Design in the age of a hacked body?
What are the new challenges for future Gestaltung of society?
Is there a general System residing on a Meta-Level of Design with or without artificial computation? 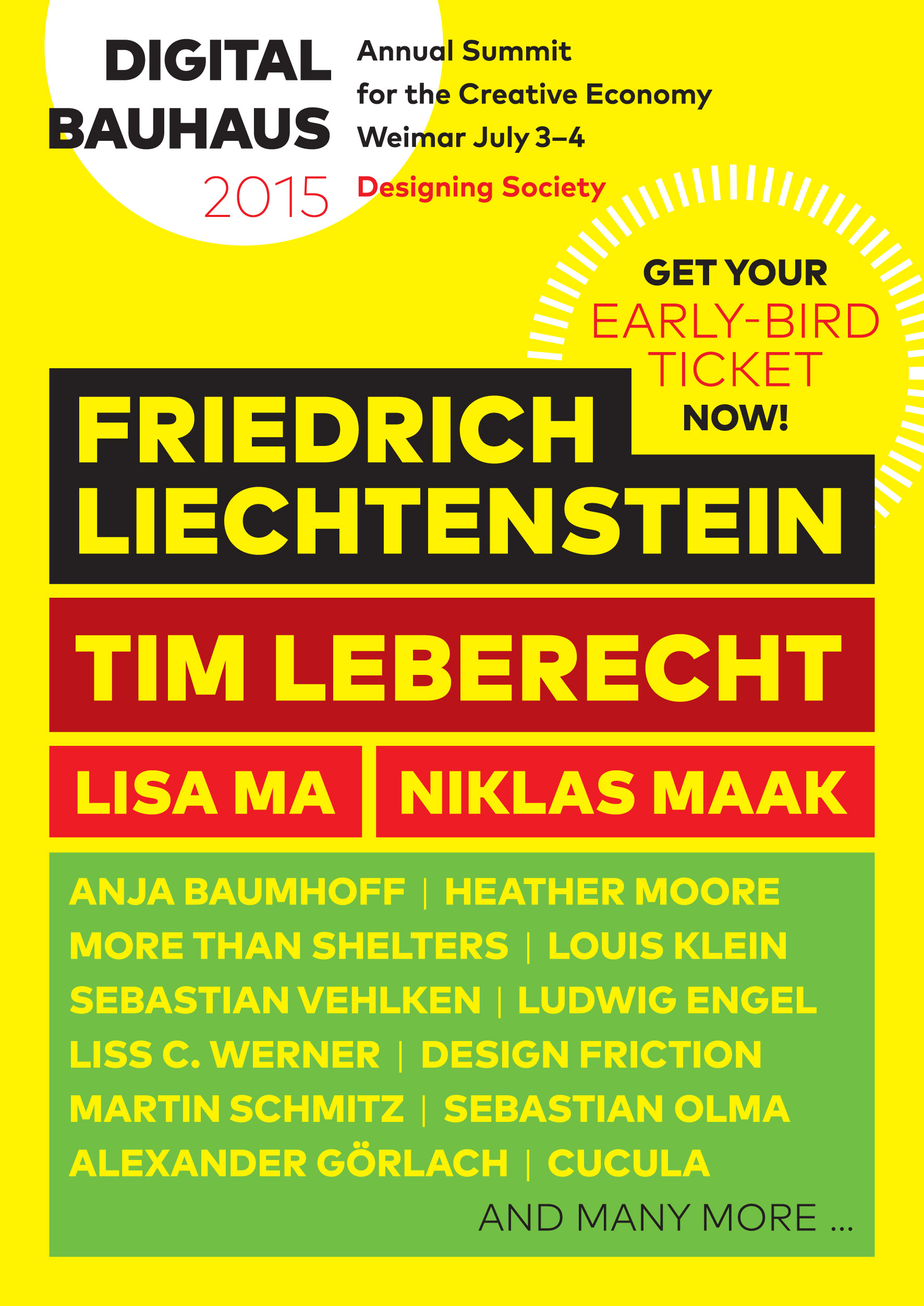 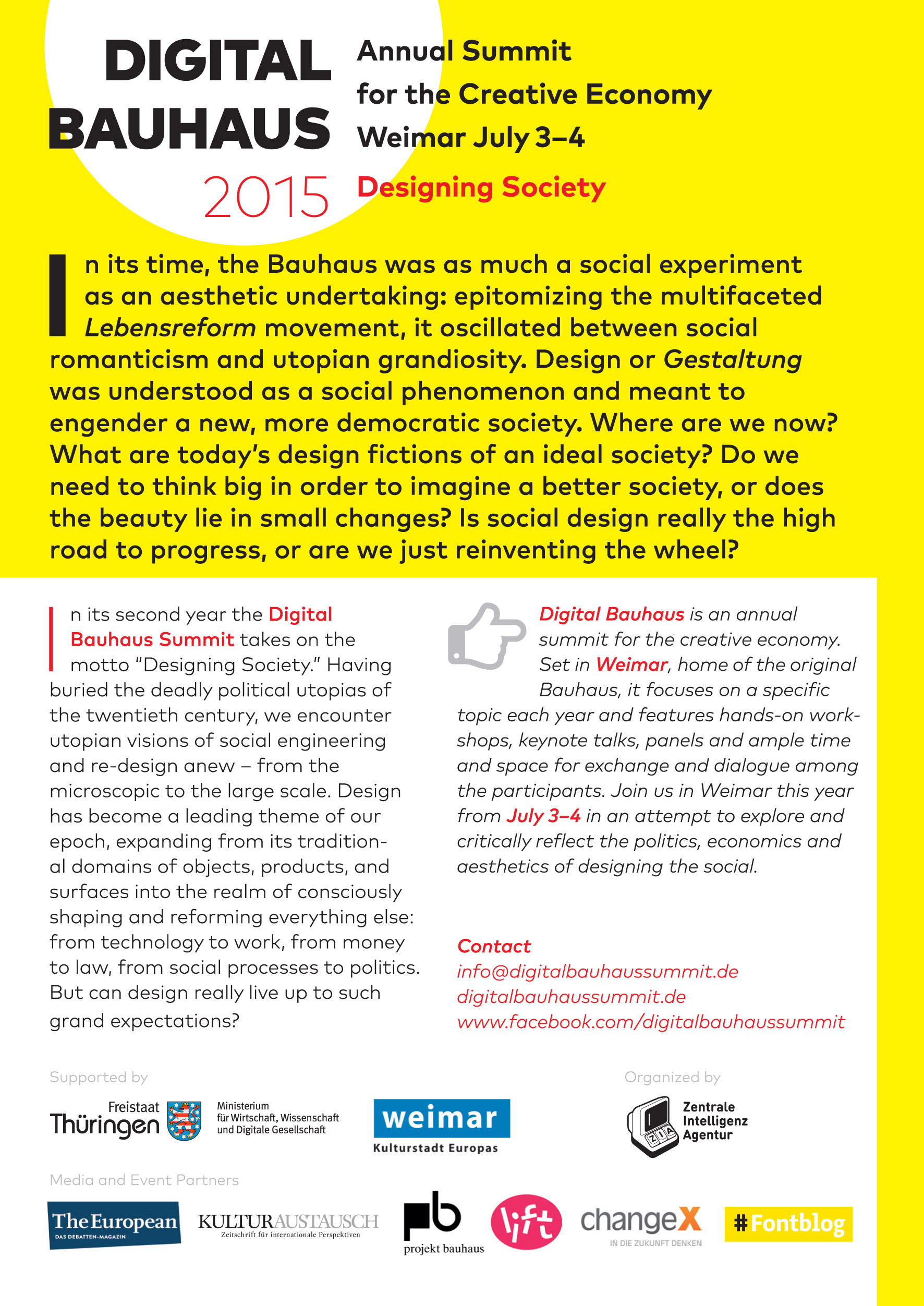