Parasitic Architecture had its high-times more than 20 years ago initiated by Lebbeus Woods after the Bosnian war in 1992. 30 years before Archigram were looking into the subject from the point of view of “Impossible Architectures”. Parasitic architecture was political and still is seductive, challenging and living. In architecture schools, architectural practice and theory parasitic architecture shifted from being political to being a challenge in filling gaps in the urban landscape or creating extensions to urban fabric and buildings. For about one decade at the end of last century parasitic architecture became a fashion and had an almost symbolic and metaphorical character. The idea of representation rather than realisation was apparent.
The notion of parasitic architecture as a design strategy still triggers the mind and encourages imagination and the narrative. With the advent of integrating biological systems and topics such as adaptability and self-organisation in architectural design and built projects in the last 10 years the semantic of parasitic architecture has changed to an architecture that is behaving and living with and according to its host and environment. Parasitic architecture is highly critically, site specific, and a result of parameters found in their host’s closest periphery. The parasite is understood as a temporal process in which avatars and agents become data, reference and interference. One question to be tackled is, how the parasite can influence and steer the host’s behaviour (ref. Richard Dawkins “The Selfisch Gene”, The Extended Phenotype”);
During the workshop students analyzed the density of human movement in the architecture building of DIA and developed geometry and location for a parasite. The workshop resulted in a combination of digital documentation, making and architectural theory. 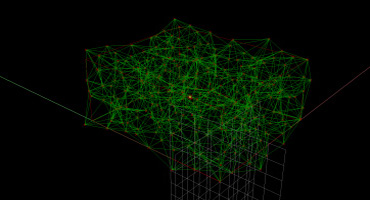 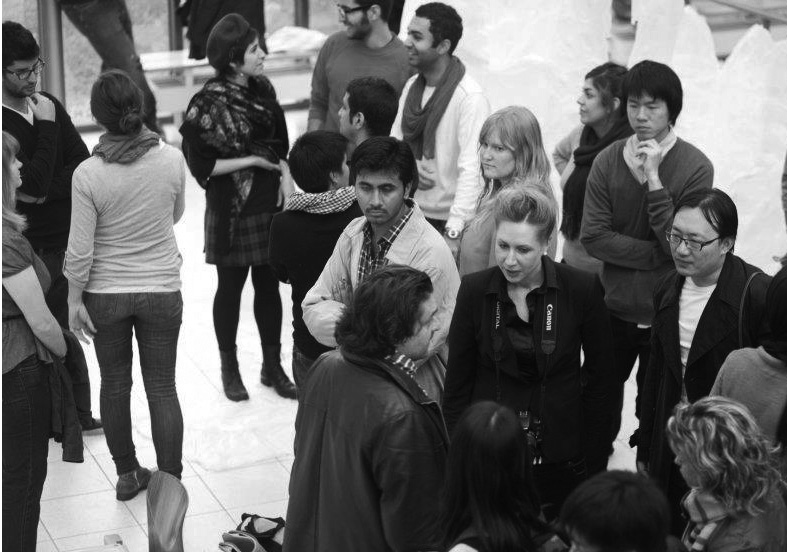 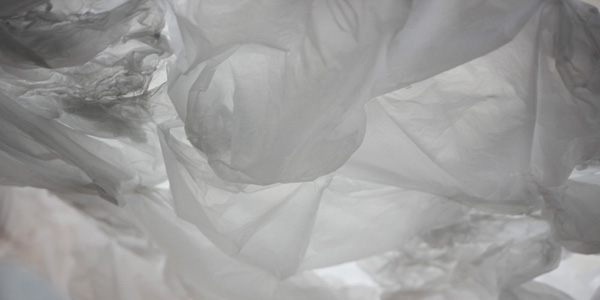 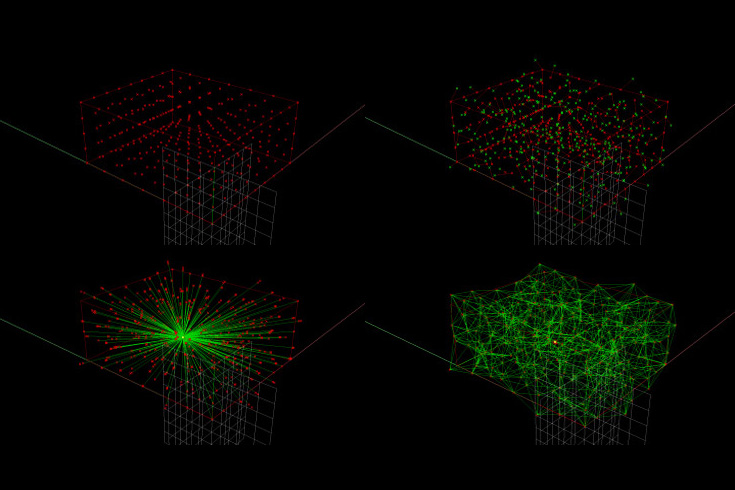 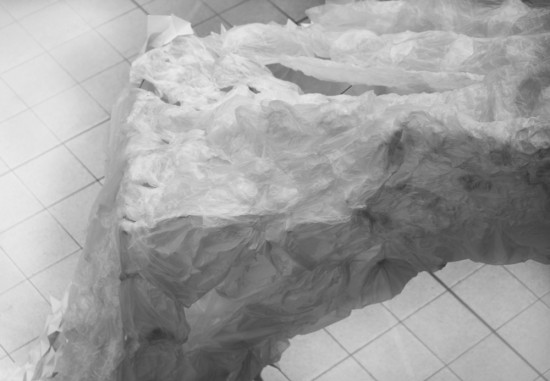