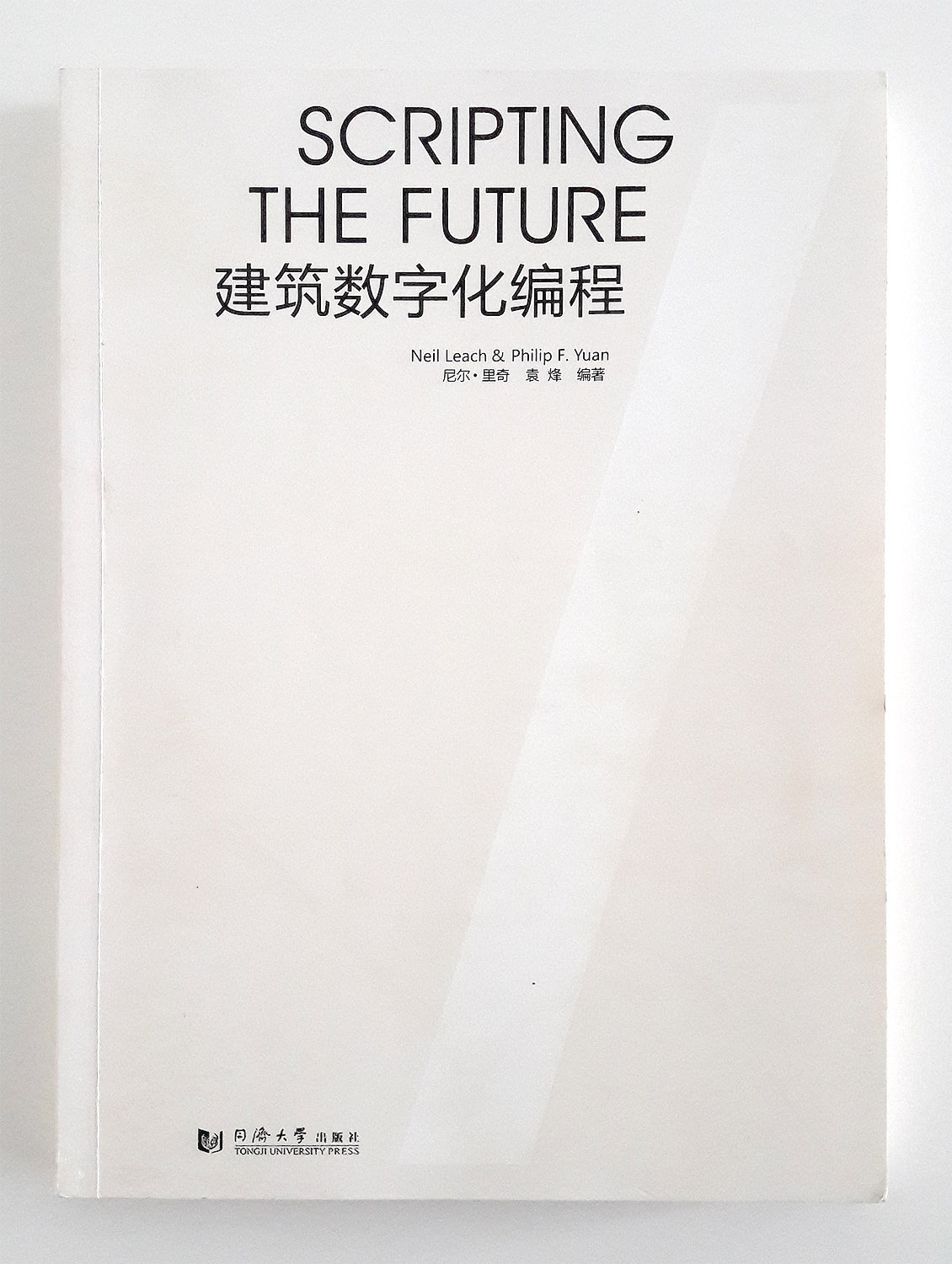 WHY SCRIPTING?
OR ‘THE EVOLUTION OF ARCHITECTURE –
STRUCTURING BEHAVIOR AND DATA’
May 2012

Summary
Architectural design strategies in the beginning of the 21st century are more than ever influenced by the application of advanced technology, usage of computational abilities and interdisciplinary learning. They are informed by global issues such as migration, international politics and economy, ecology and limitation of resources as well as local issues of cultural identity and knowledge. The biological and data information age enables not just architects to obtain easy access and a better understanding of formerly alien faculties such as biology, physics, computing or economics; the apparent cultural development offers a rather scientific than heuristic approach mainly governed by regulations and fixed images of aesthetics for architectural interventions, buildings and cities.
The article features projects of two design studios at DIA, exploring material behavior and the translation of global data into a programmatic and formal design strategy. Systematic design methods paired with a systemic approach of computational thinking and making adopt parametric and algorithmic design tools to arrive at unforeseen architectural proposals. Process-driven design methodologies of observation and analysis in very different scales and applications are supported, independent from predetermined assumption of formal outcomes we test and utilize generative design software packages to subsequently, thus inaugurating the discourse on the architectural paradigm in our complex dynamic built environment. 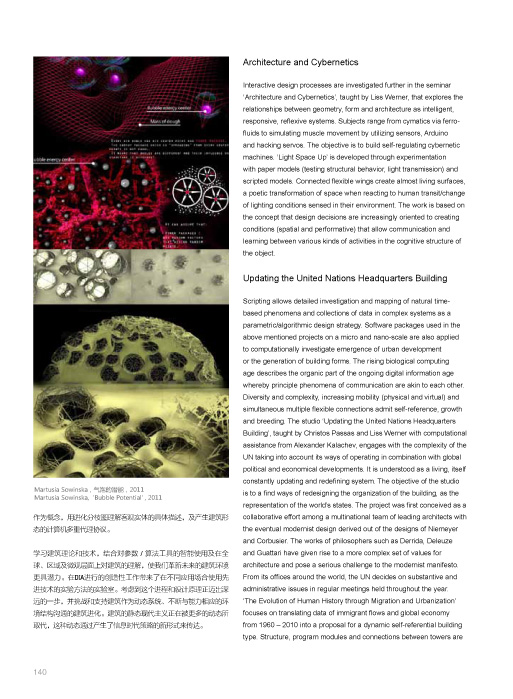 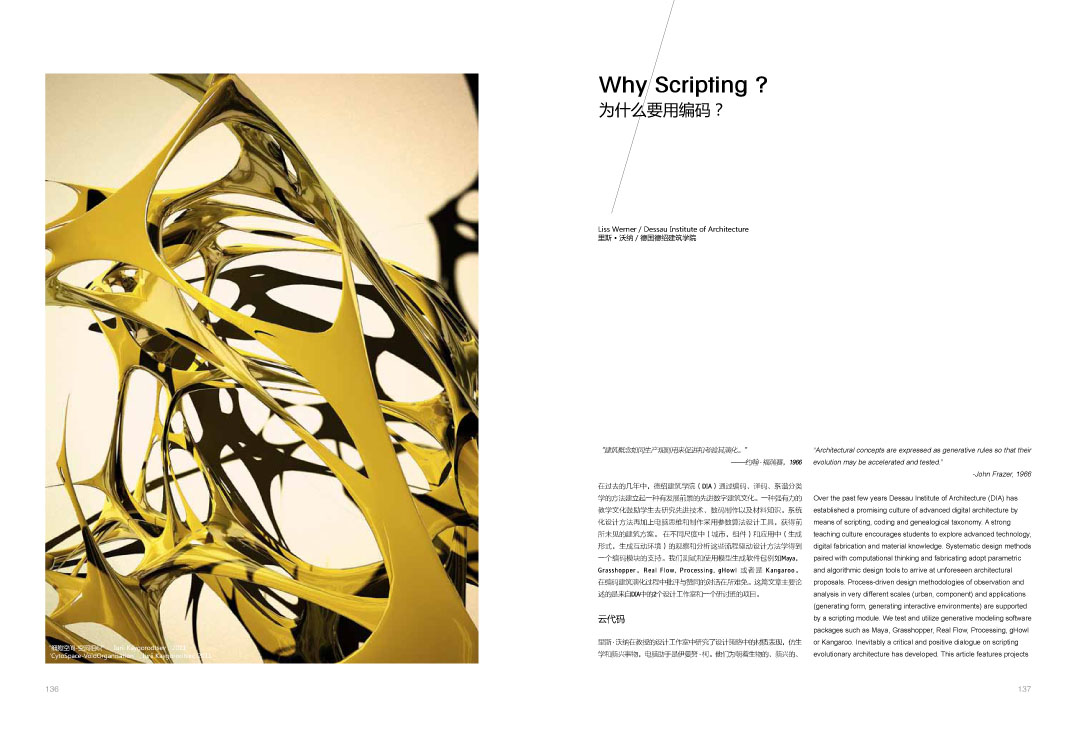 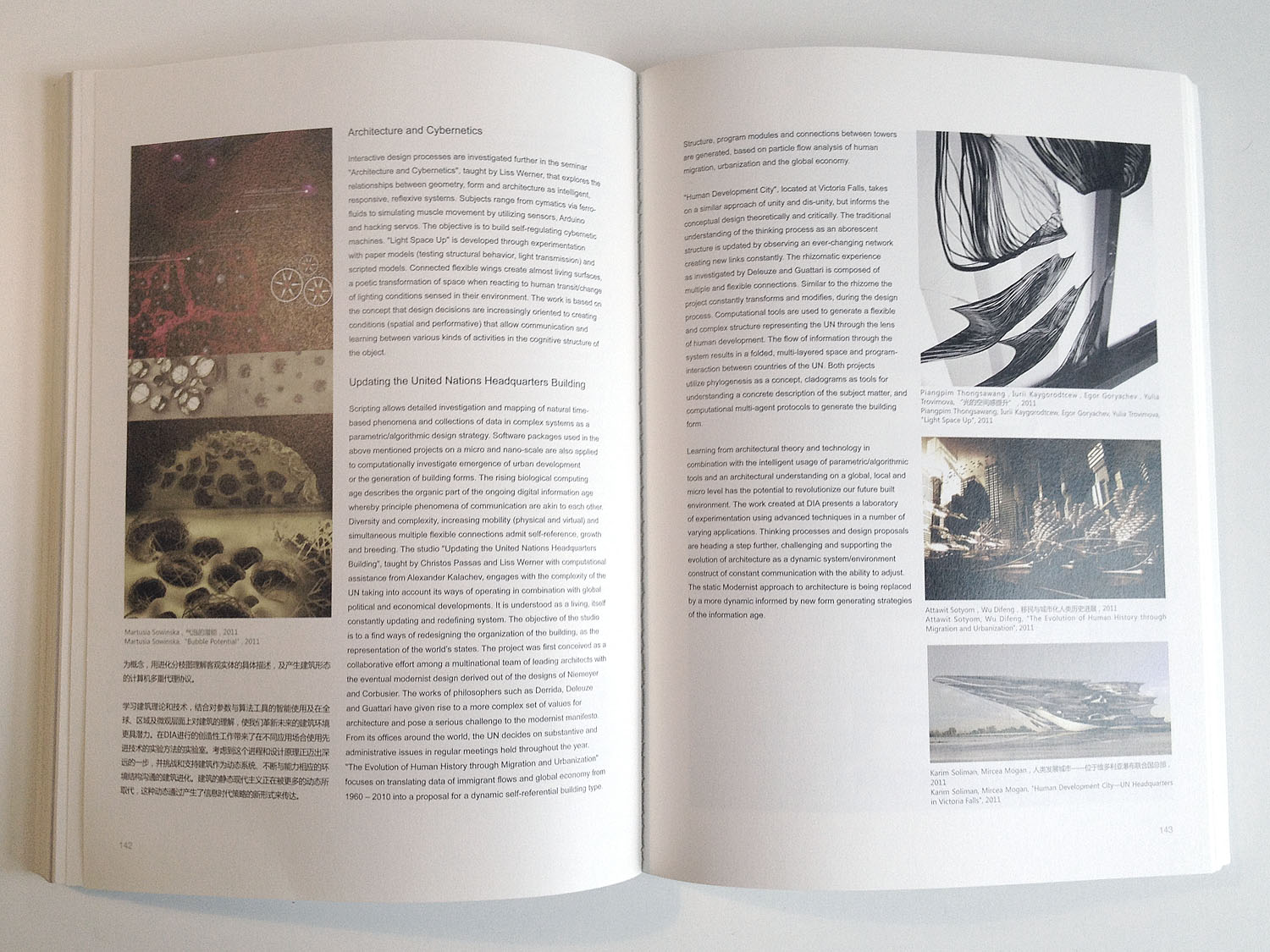 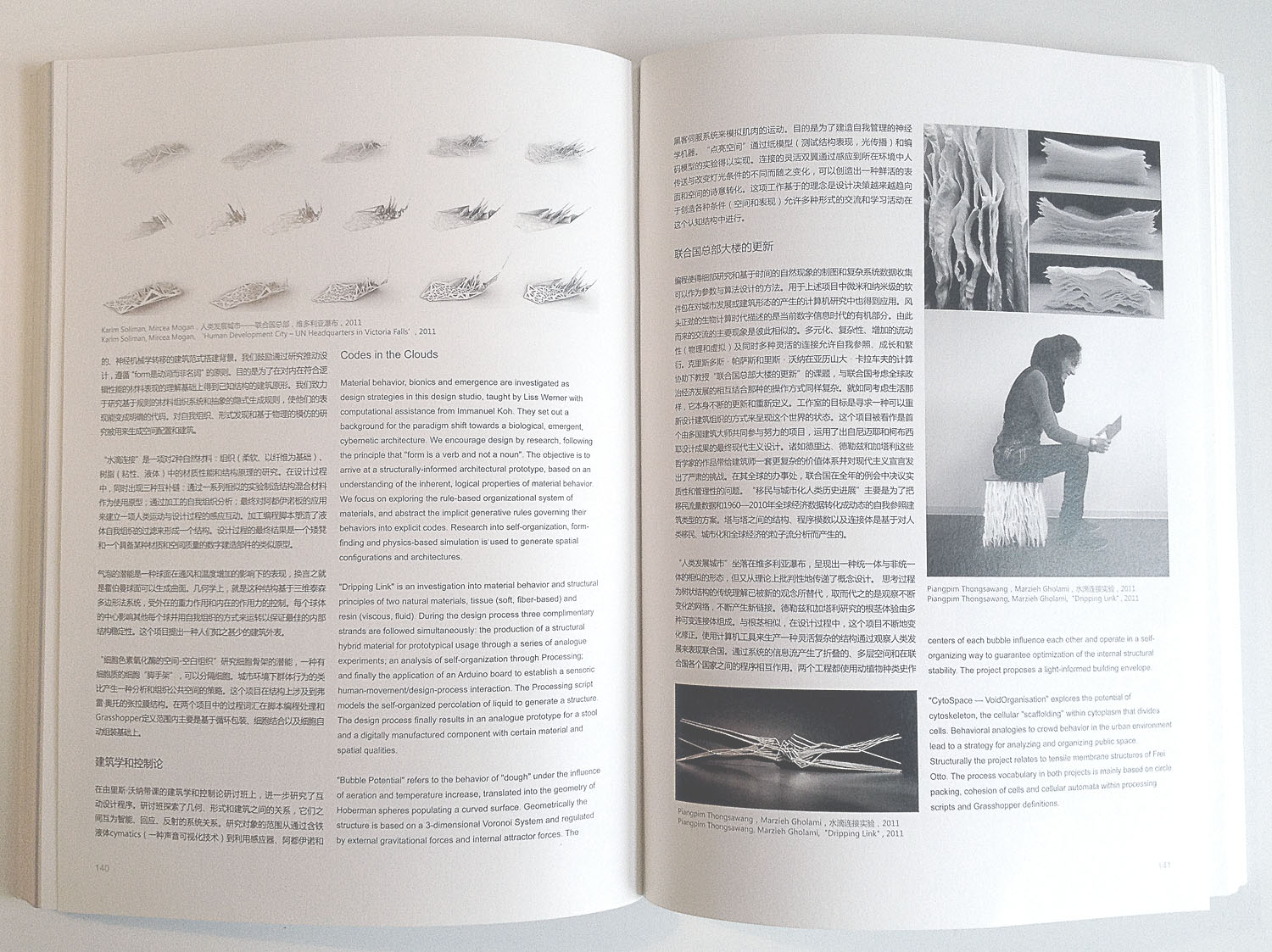 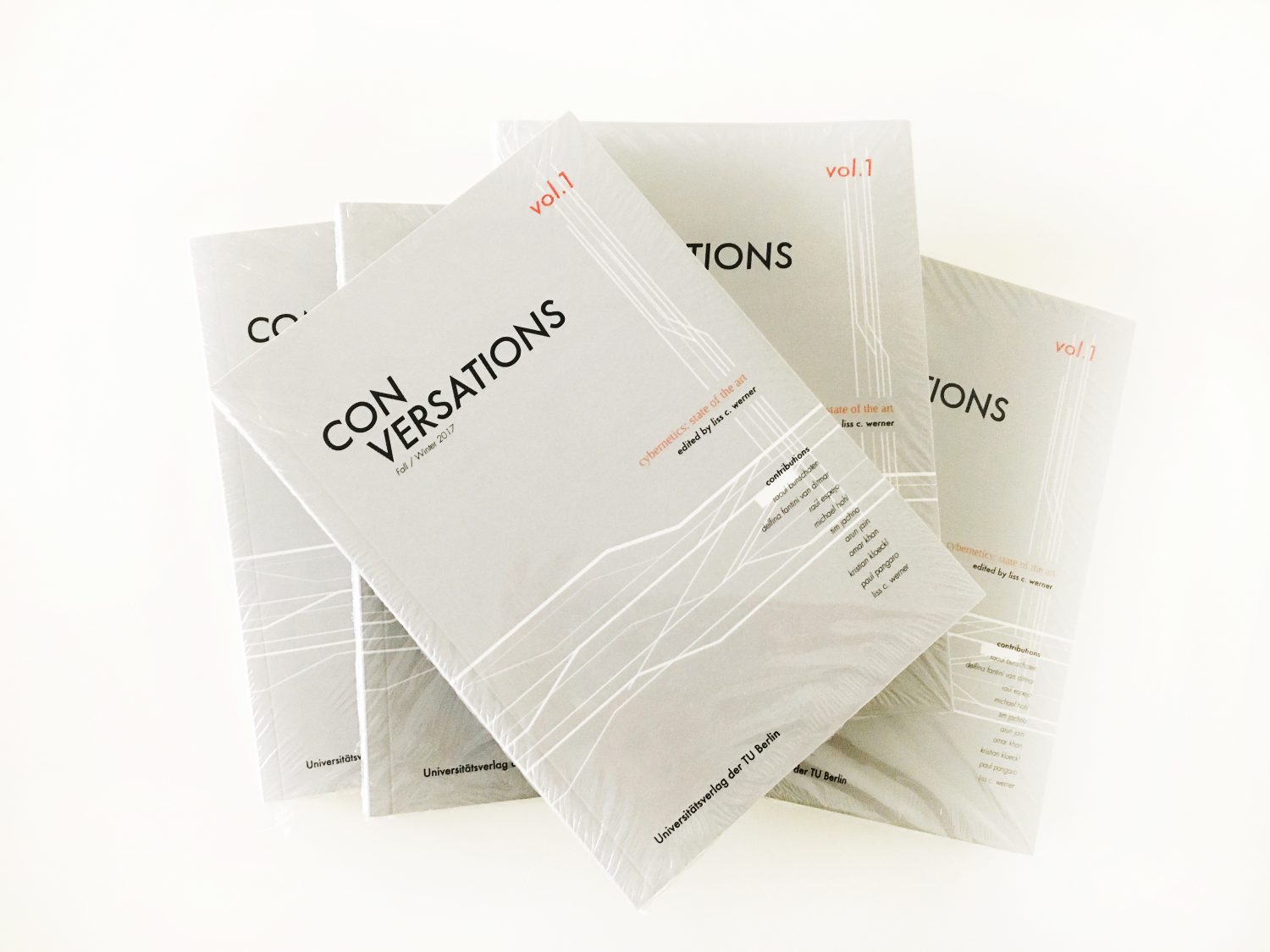 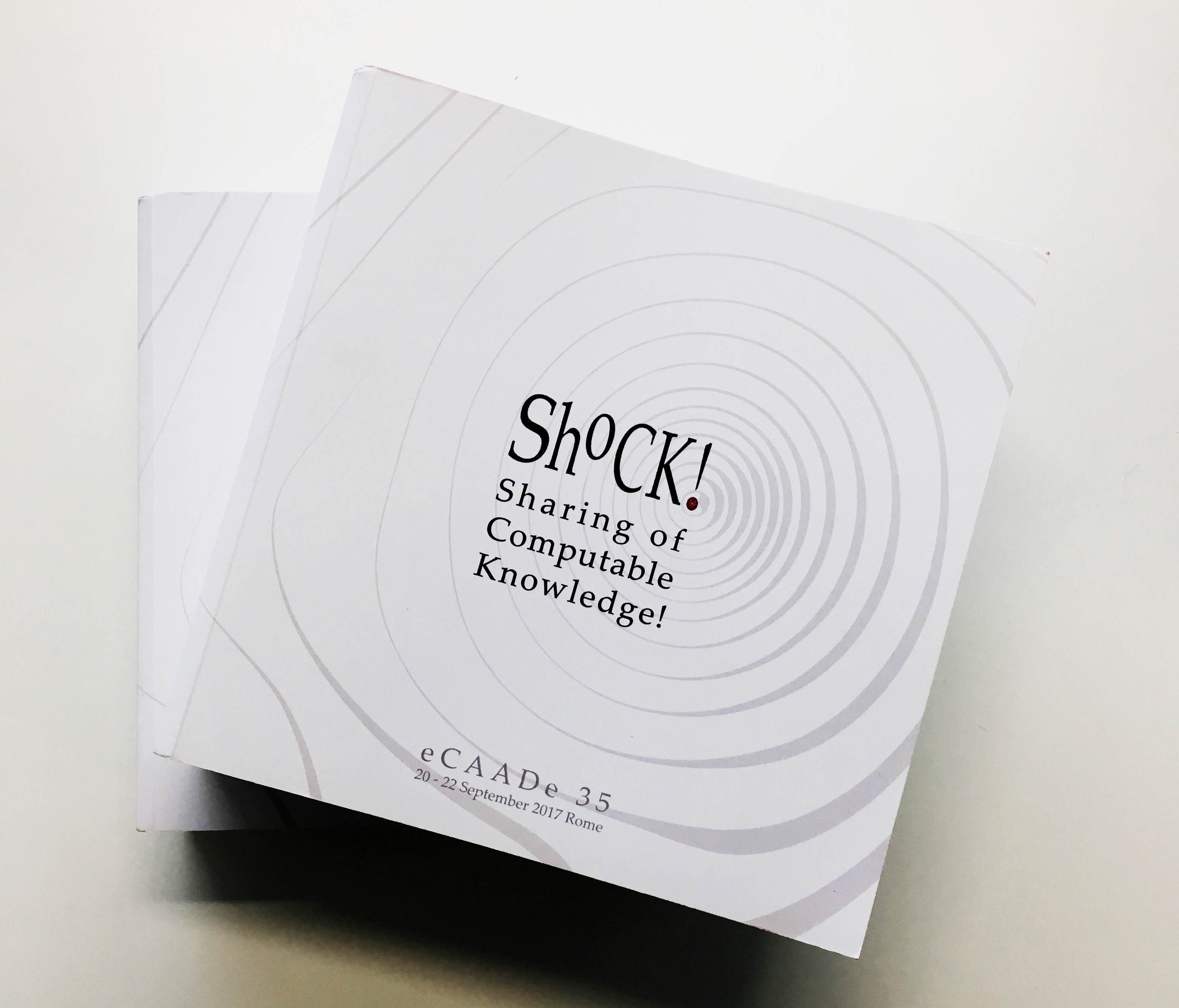 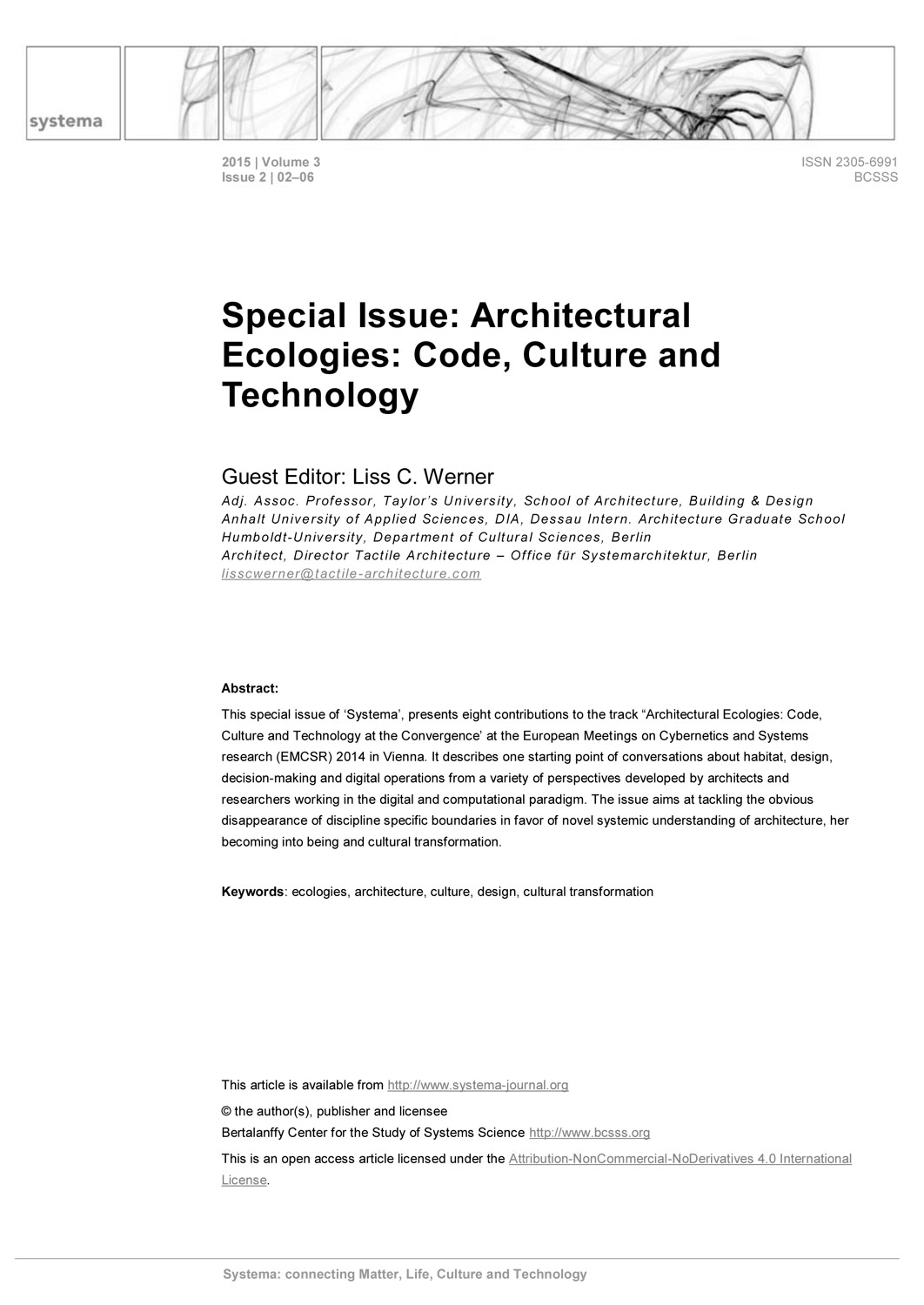 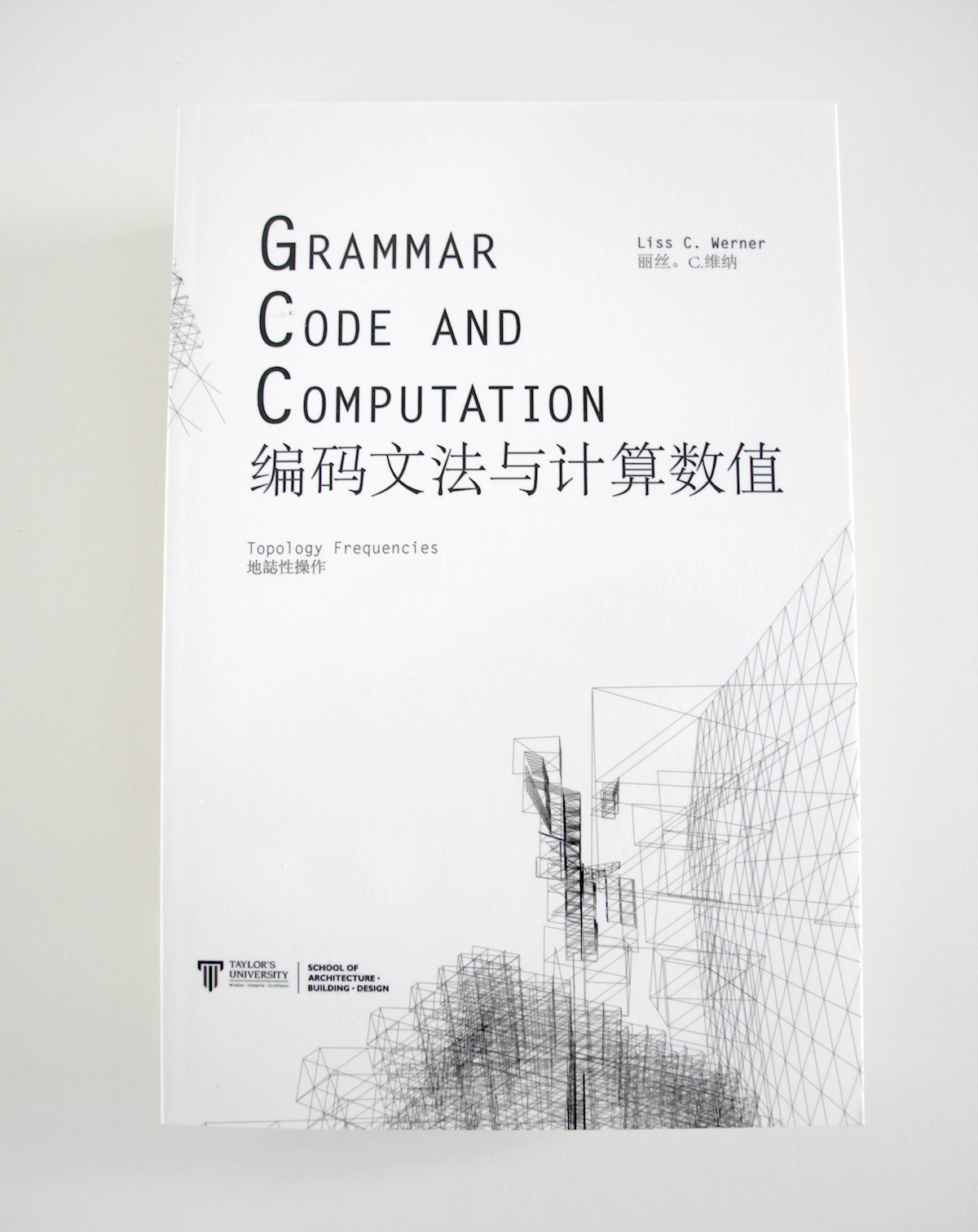 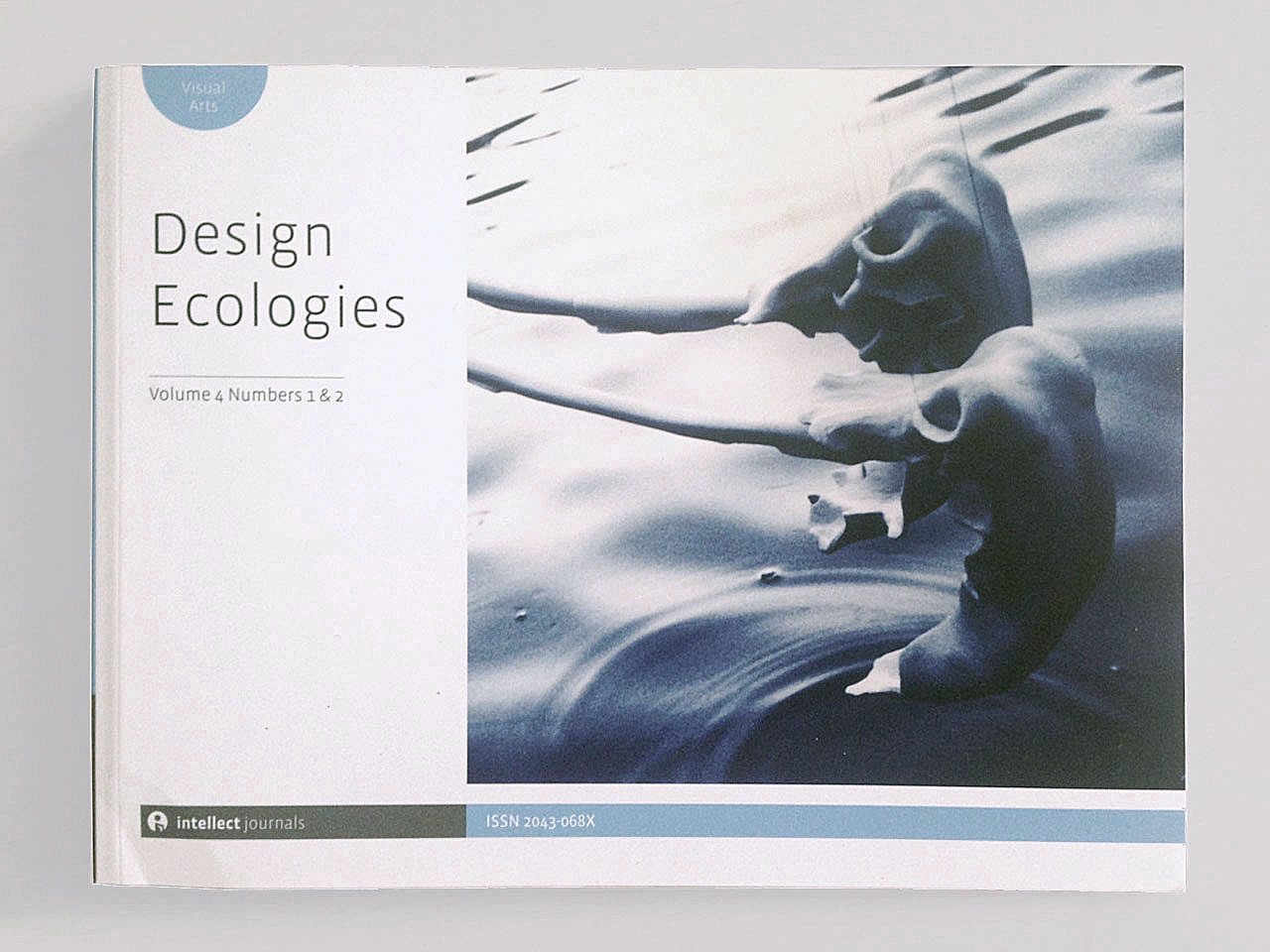 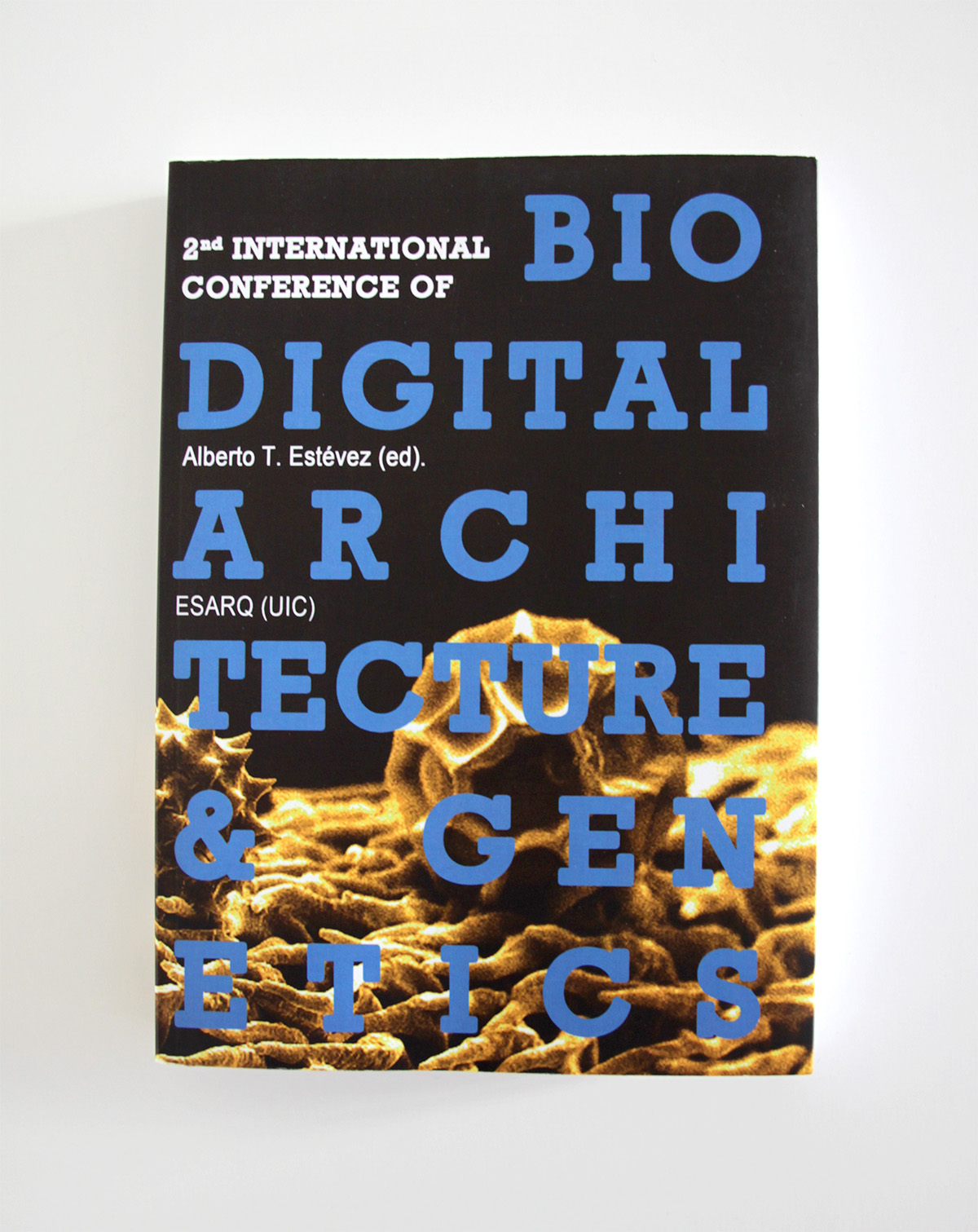 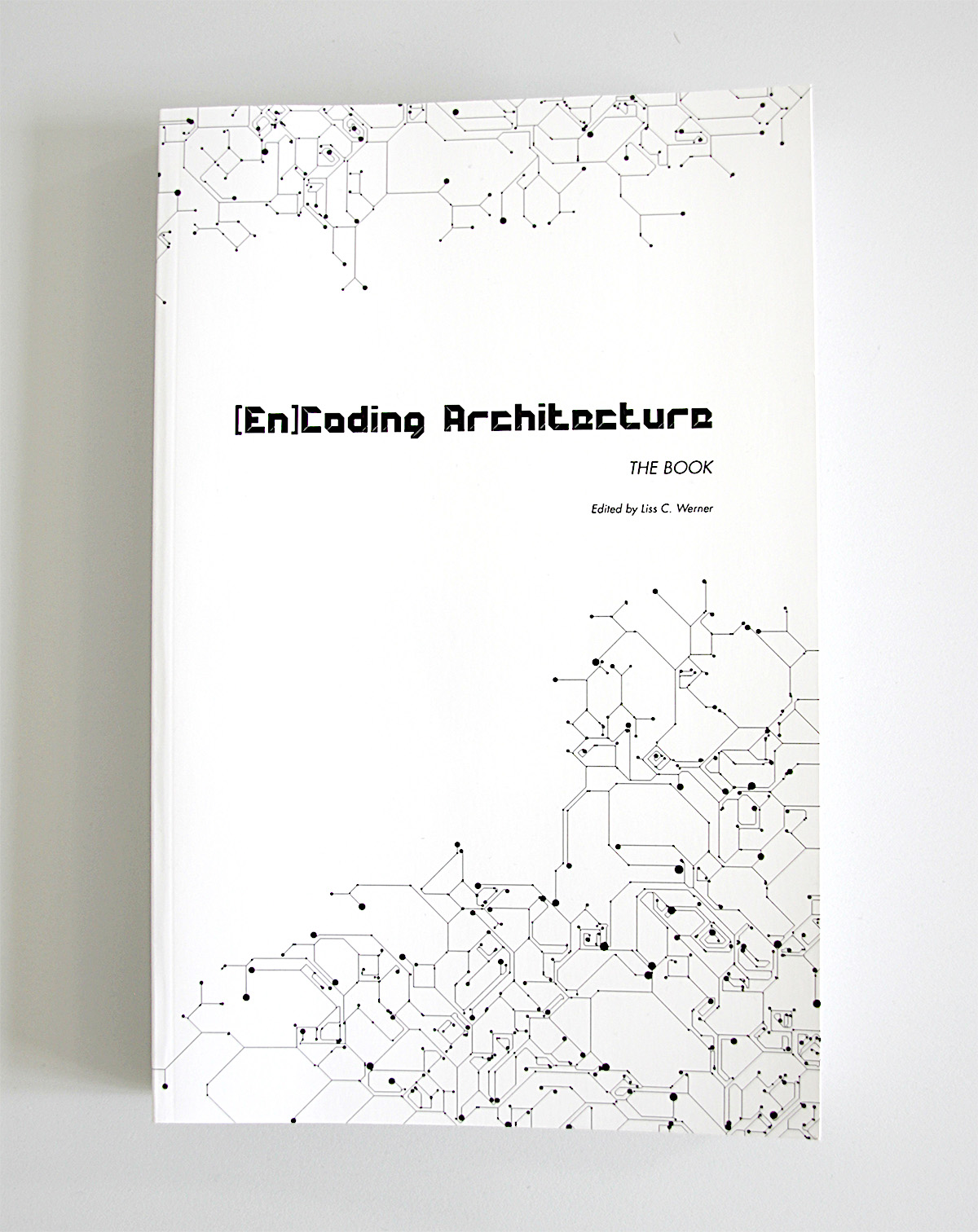 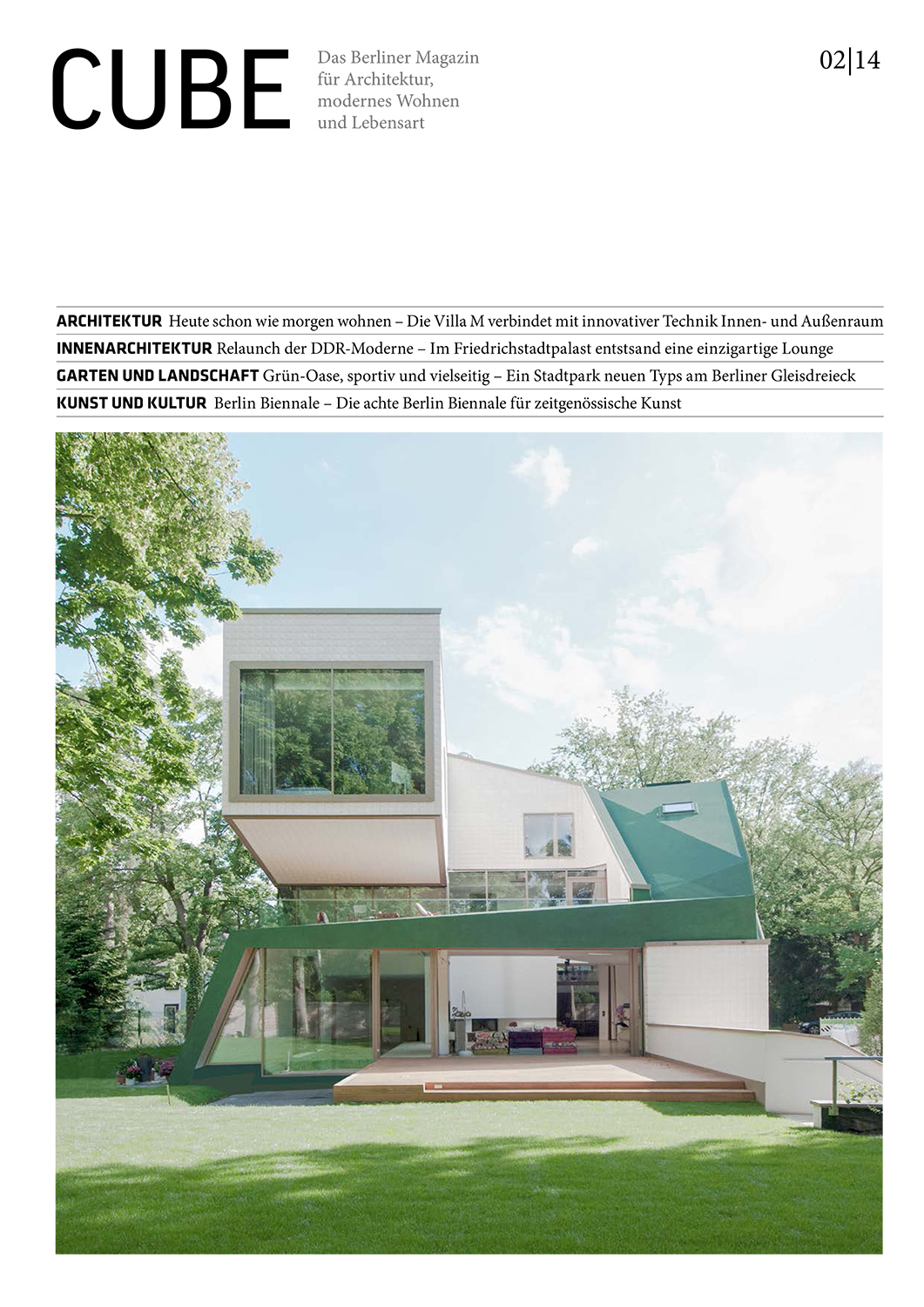 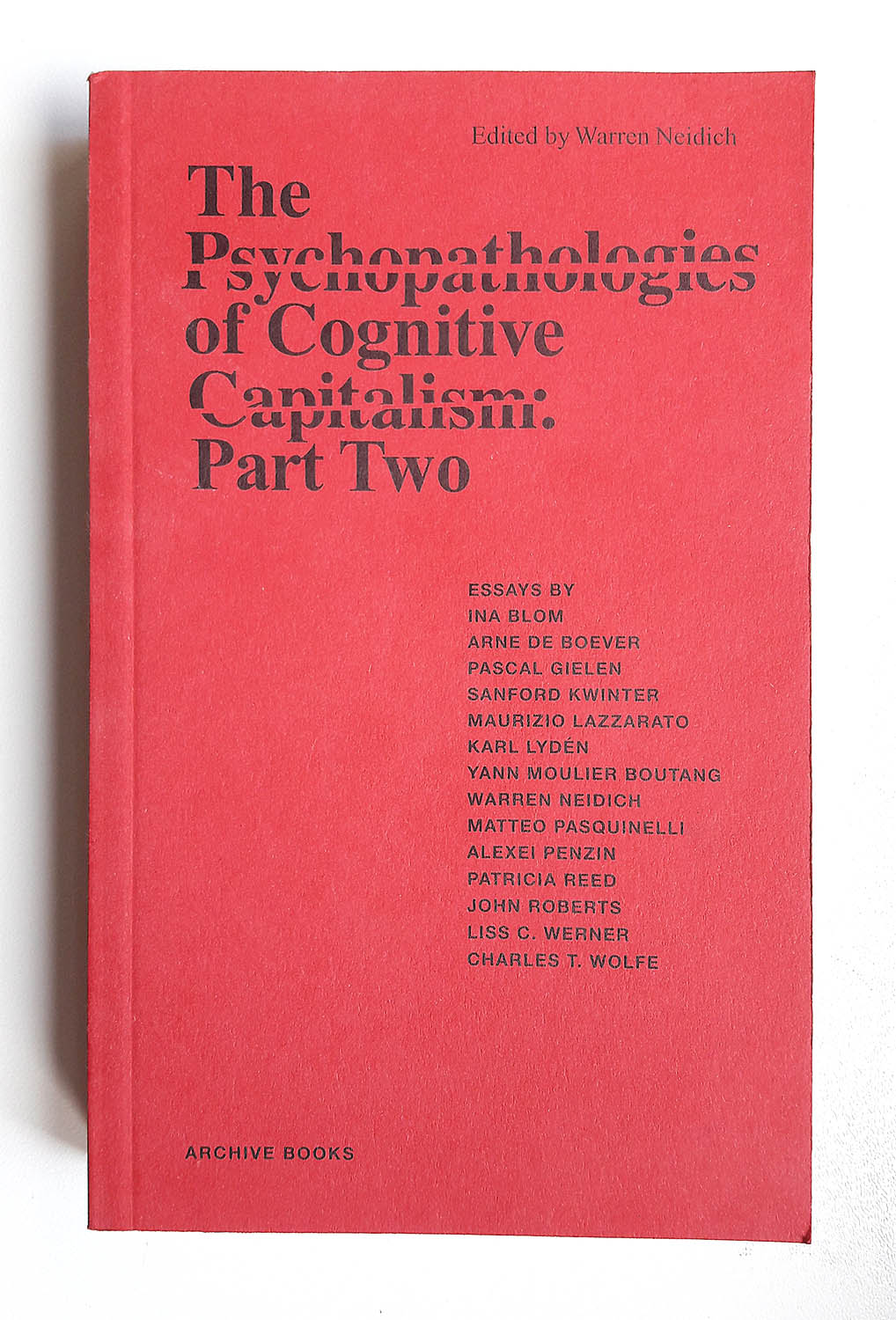 Publication in “The psychopathologies of cognitive capitalism” 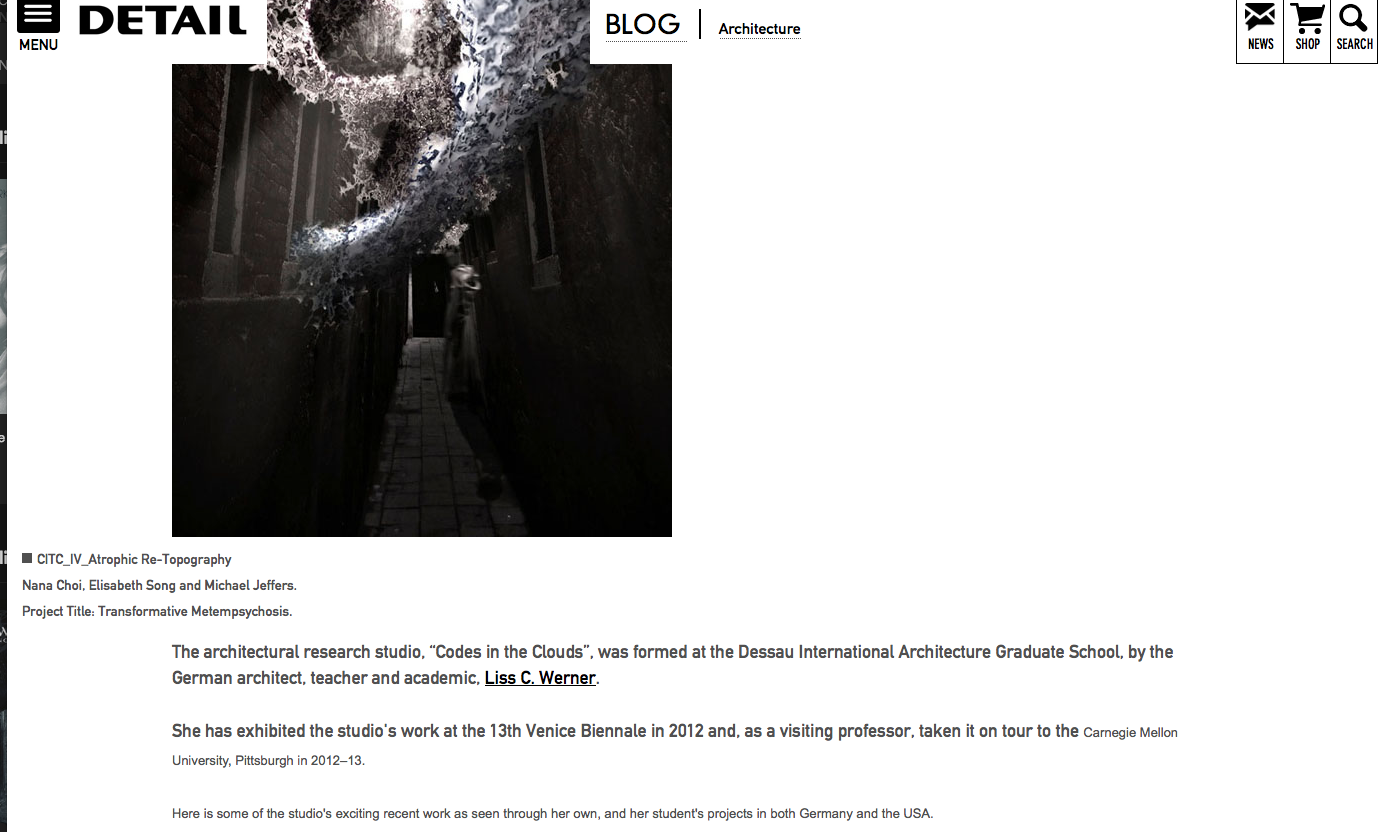 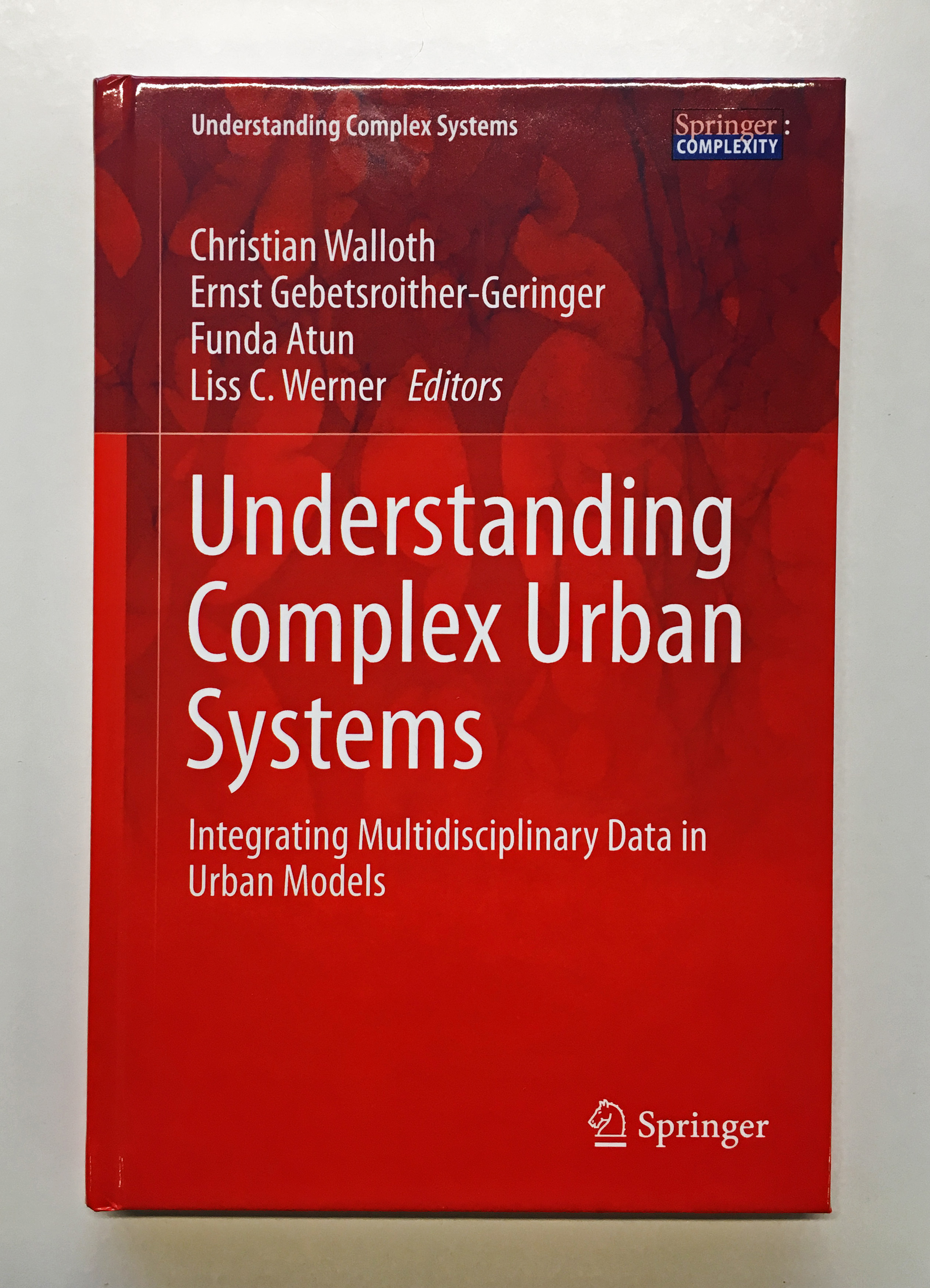 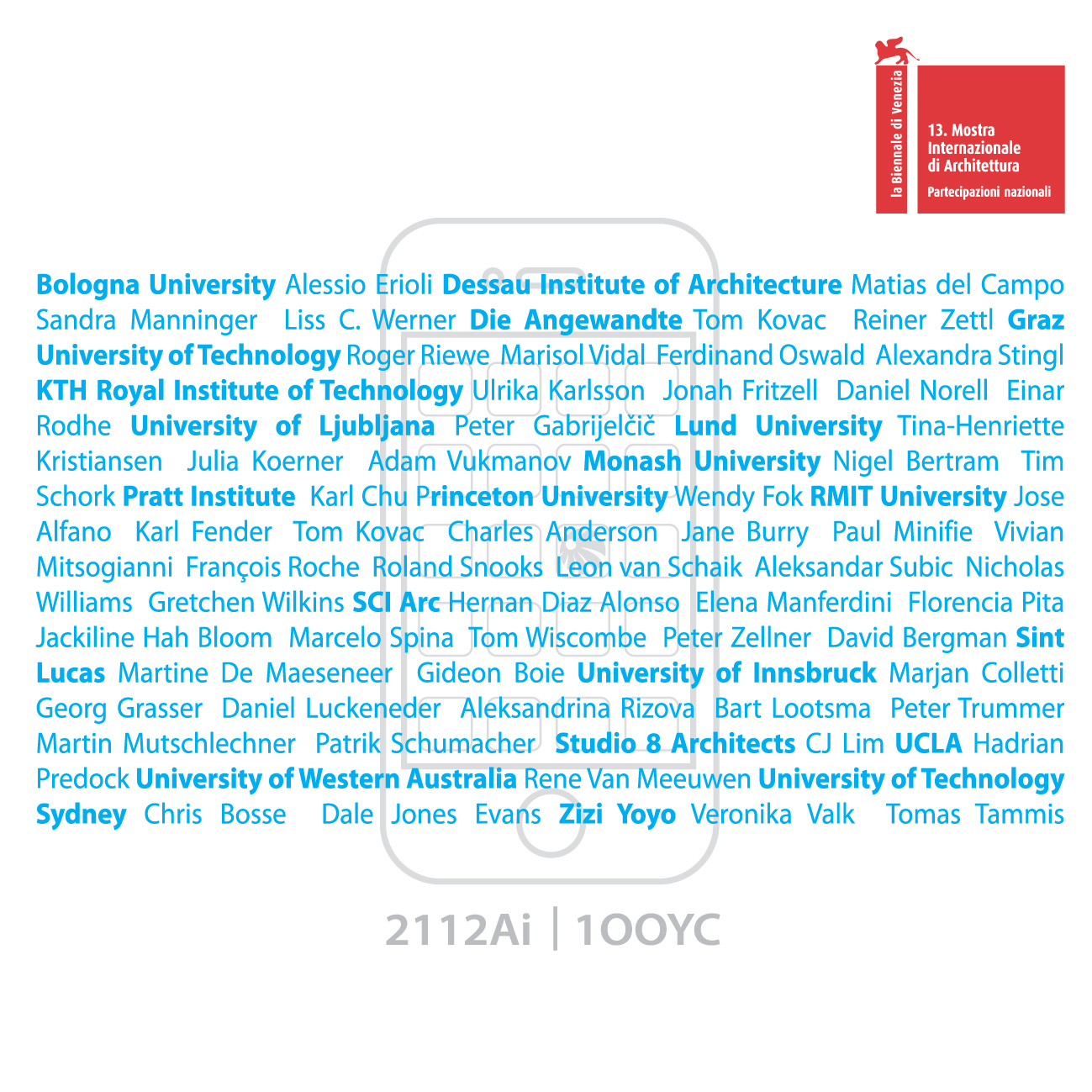 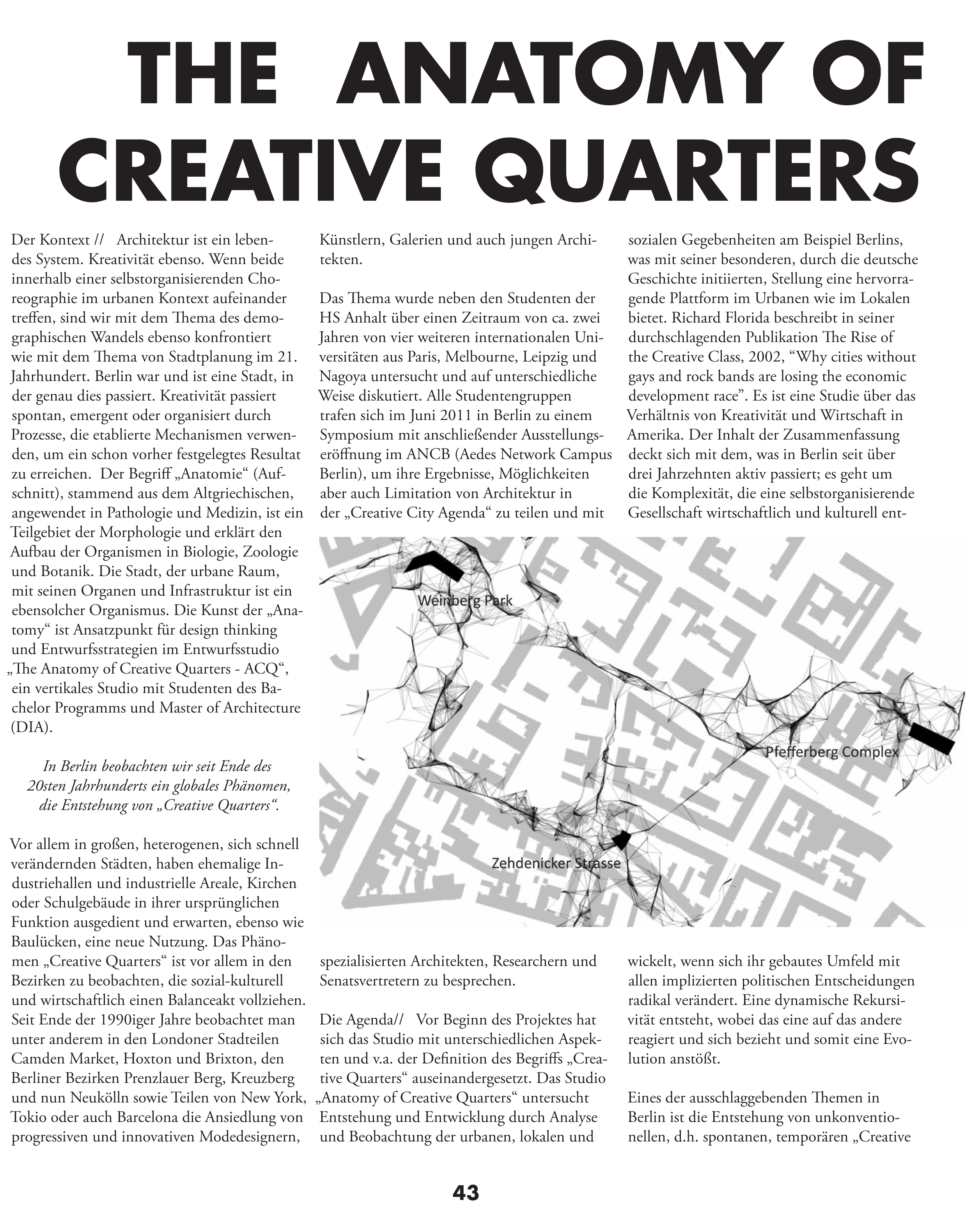 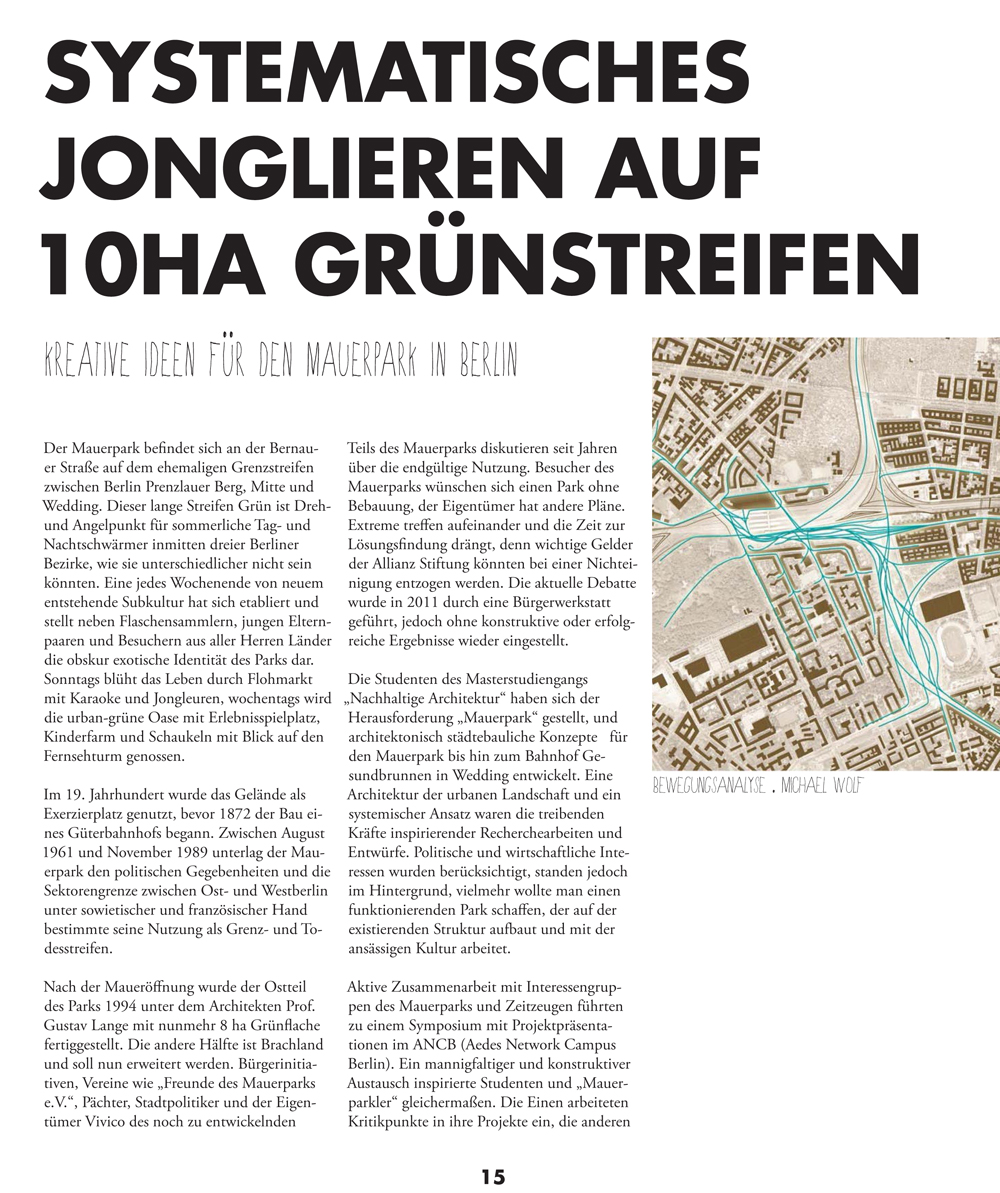 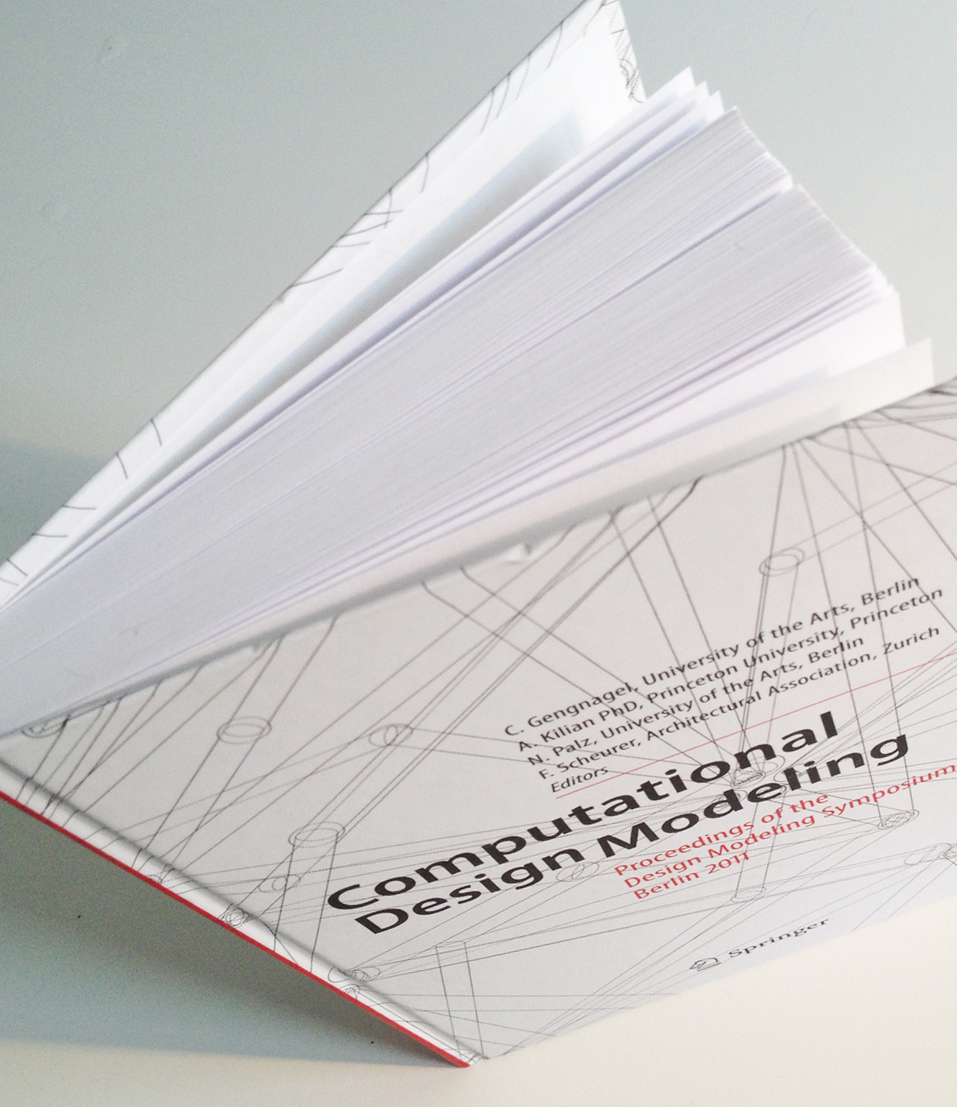 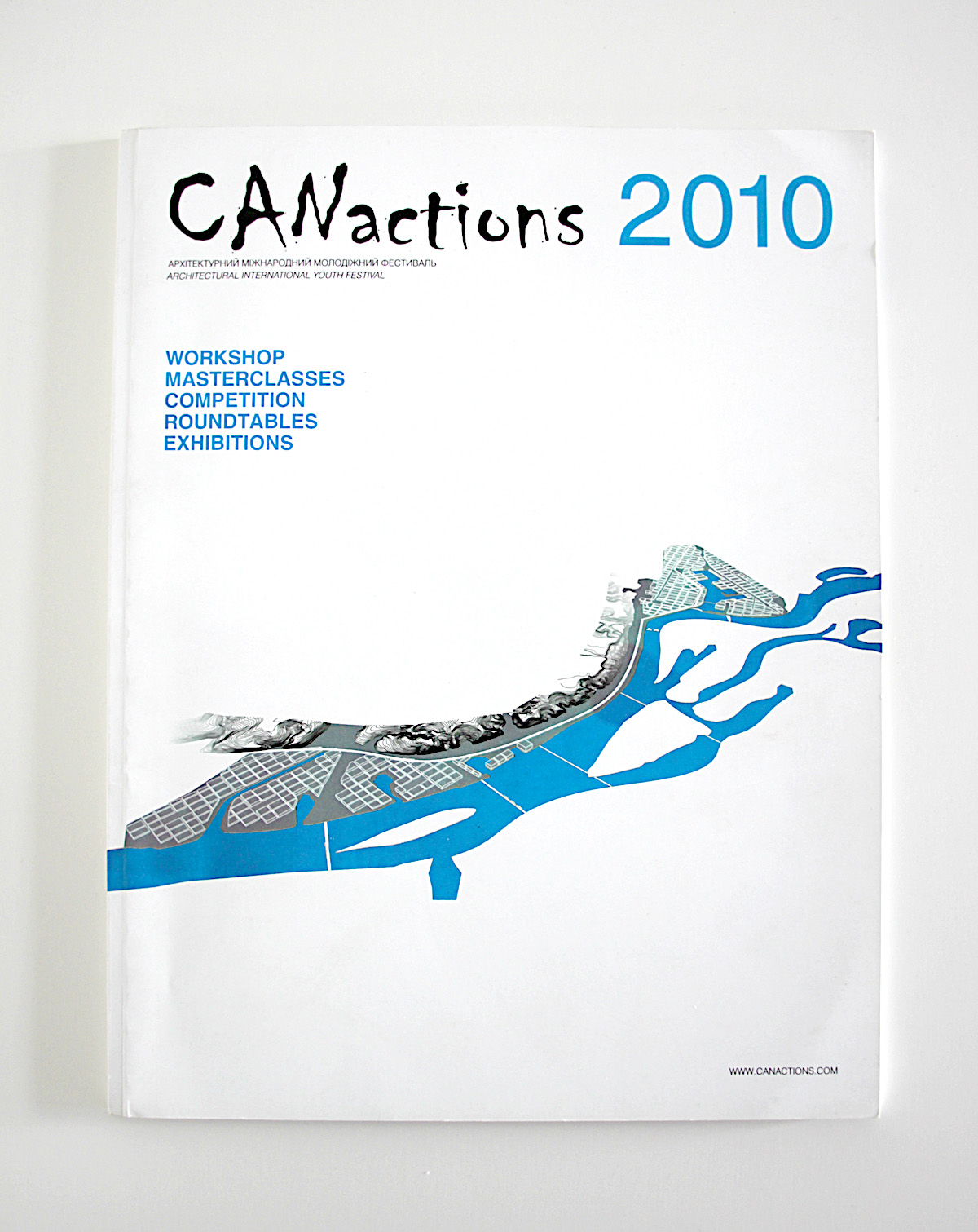