an architecture of difference and cybernetics.

Persephone
an architecture species residing in the landslides of Greek mythology

The project discusses the superimposition of the event in Greek mythology: the rape of Persephone into the Hades, triggered by picking a daffodil, and an actual transpiring event, the landslides during the first construction phase of the Panama Canal end of the 19th century. ‘Stretching the Culebra Cut‘ is an anthropomorphic system. It forms two encountering colonies of aesthetics through conversation and technology and creates undefined regions of sliding material and topography. A strategy to pair mechanical with digital 3D-modelling. 2-dimensional ink drawings were transformed into 3D-models, whose surfaces got wrapped in images deriving from historical reality and finally interwoven to arrive at a synthetic landscape. 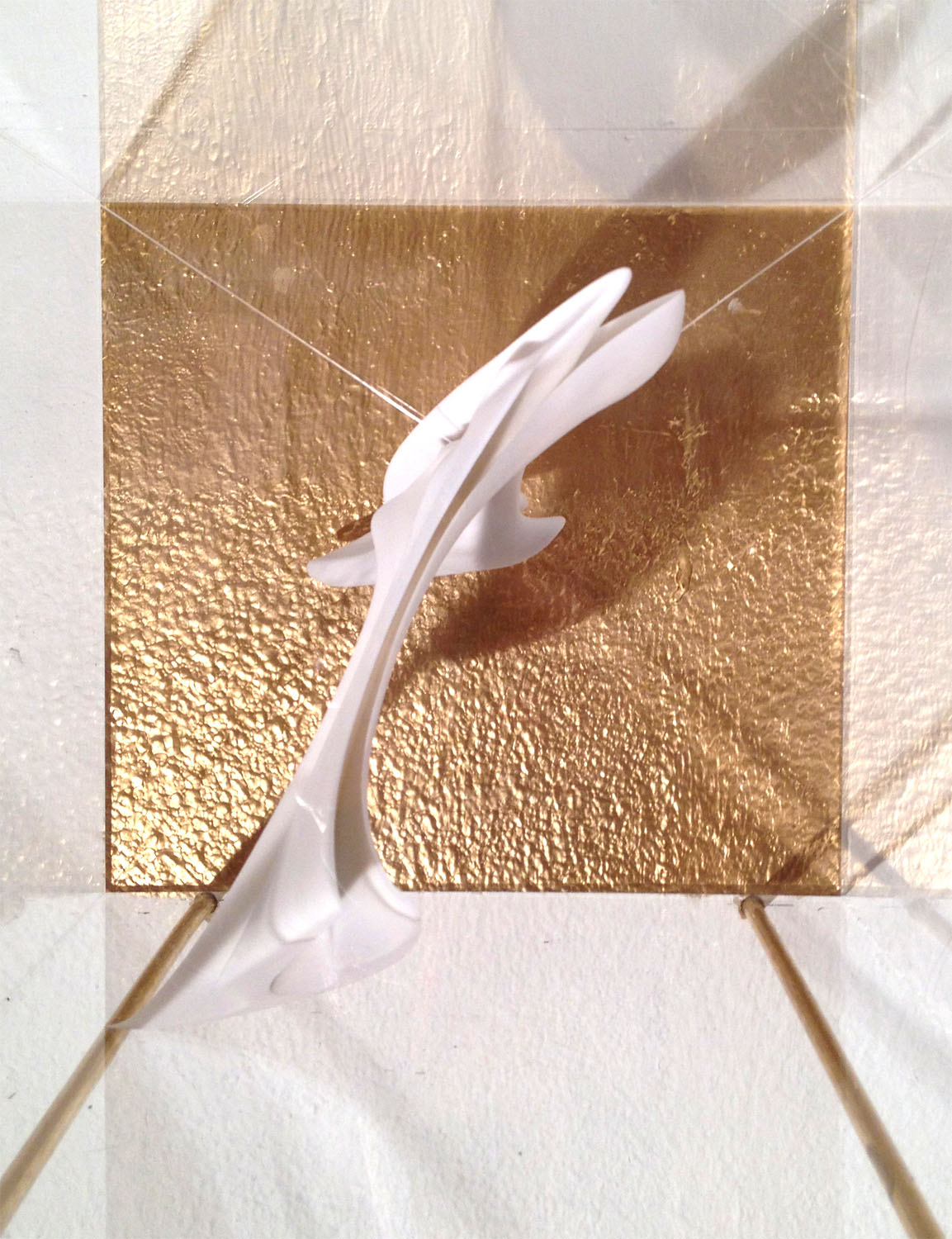 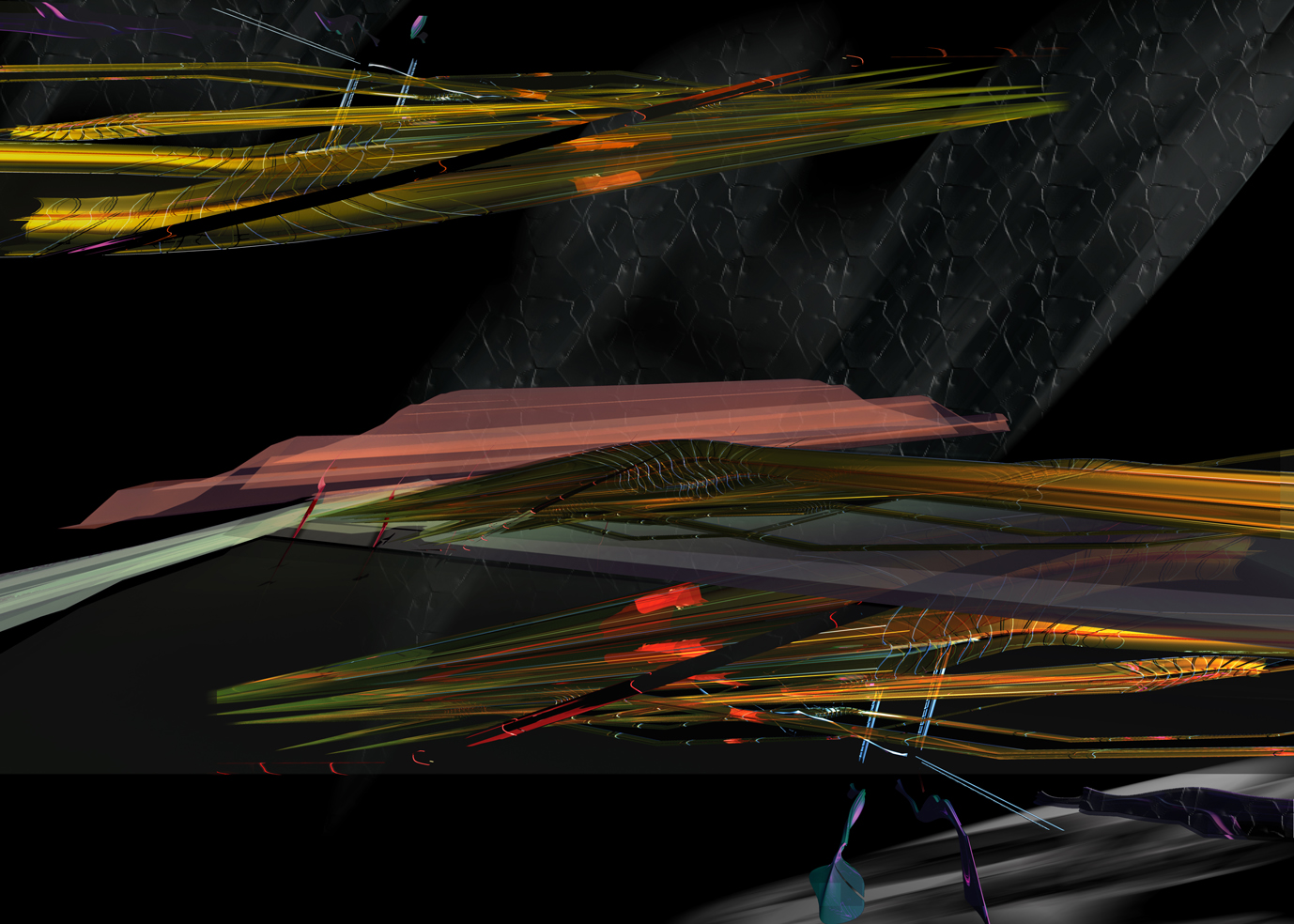 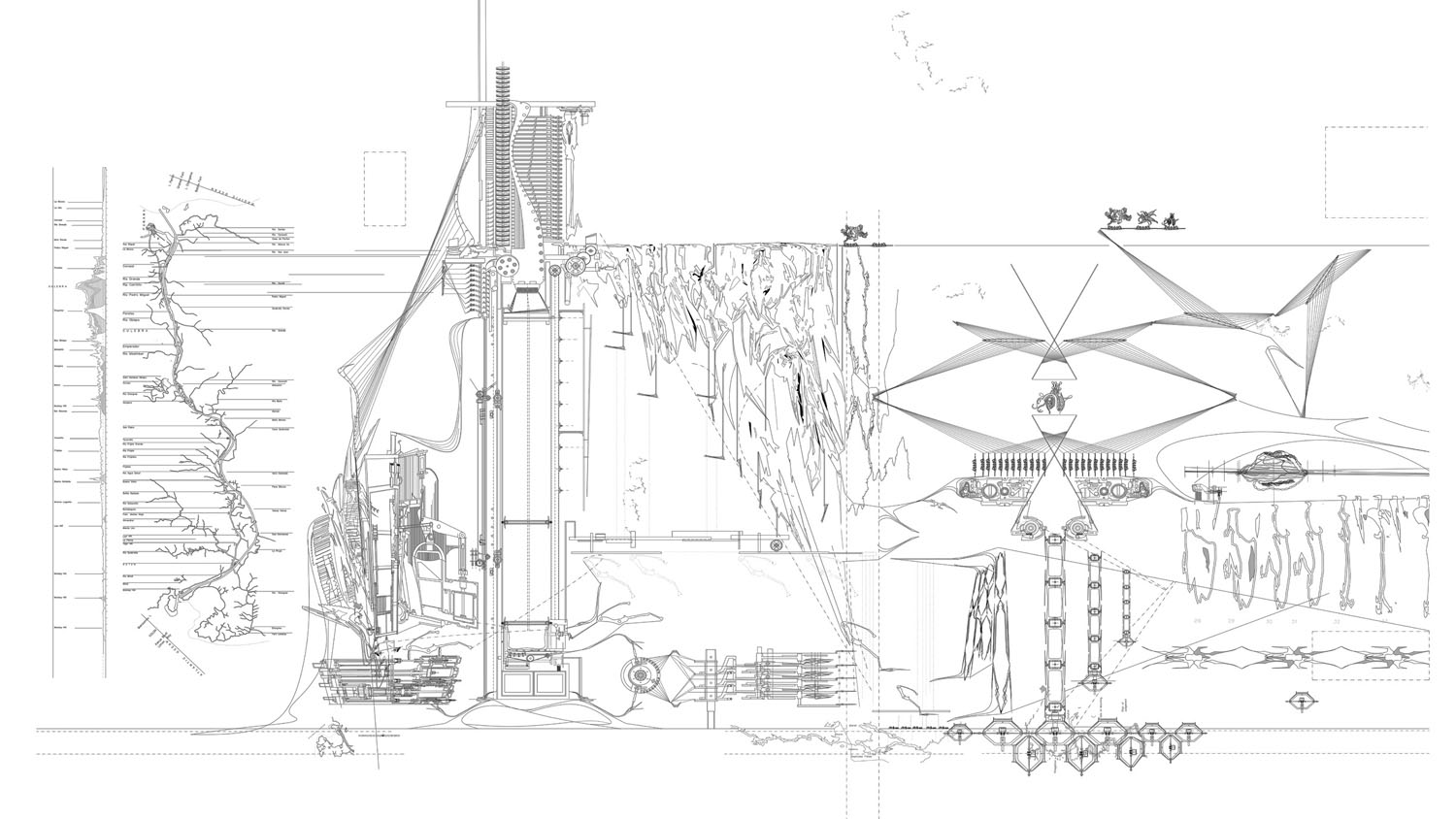 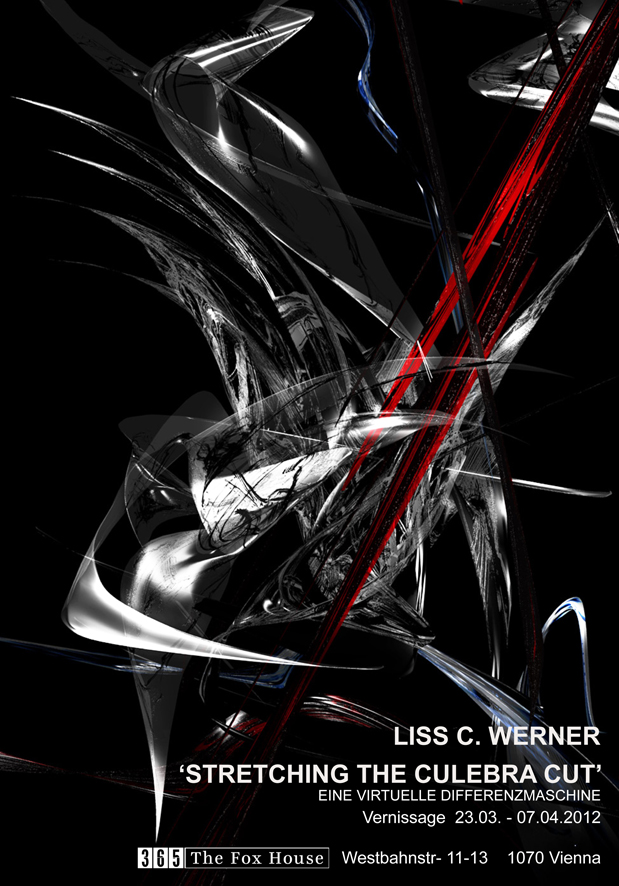 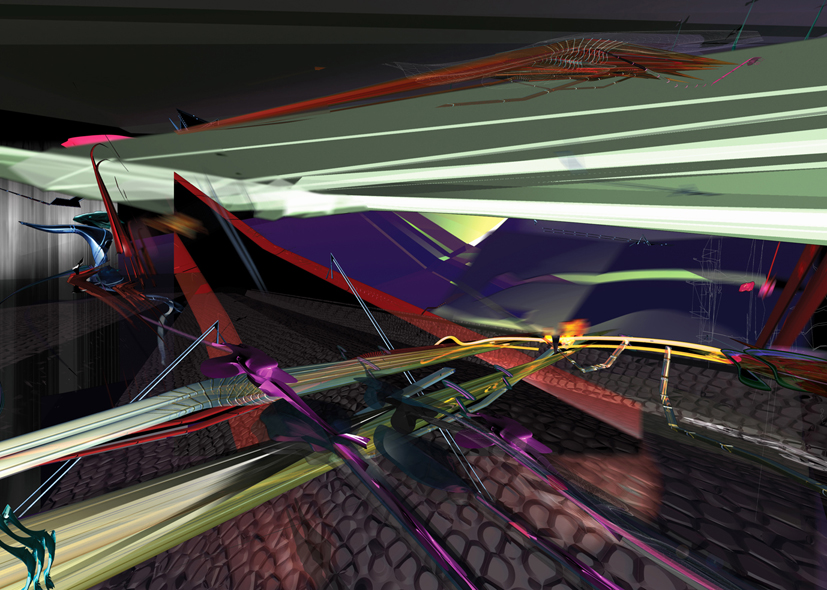 No post was found with your current grid settings. You should verify if you have posts inside the current selected post type(s) and if the meta key filter is not too much restrictive.